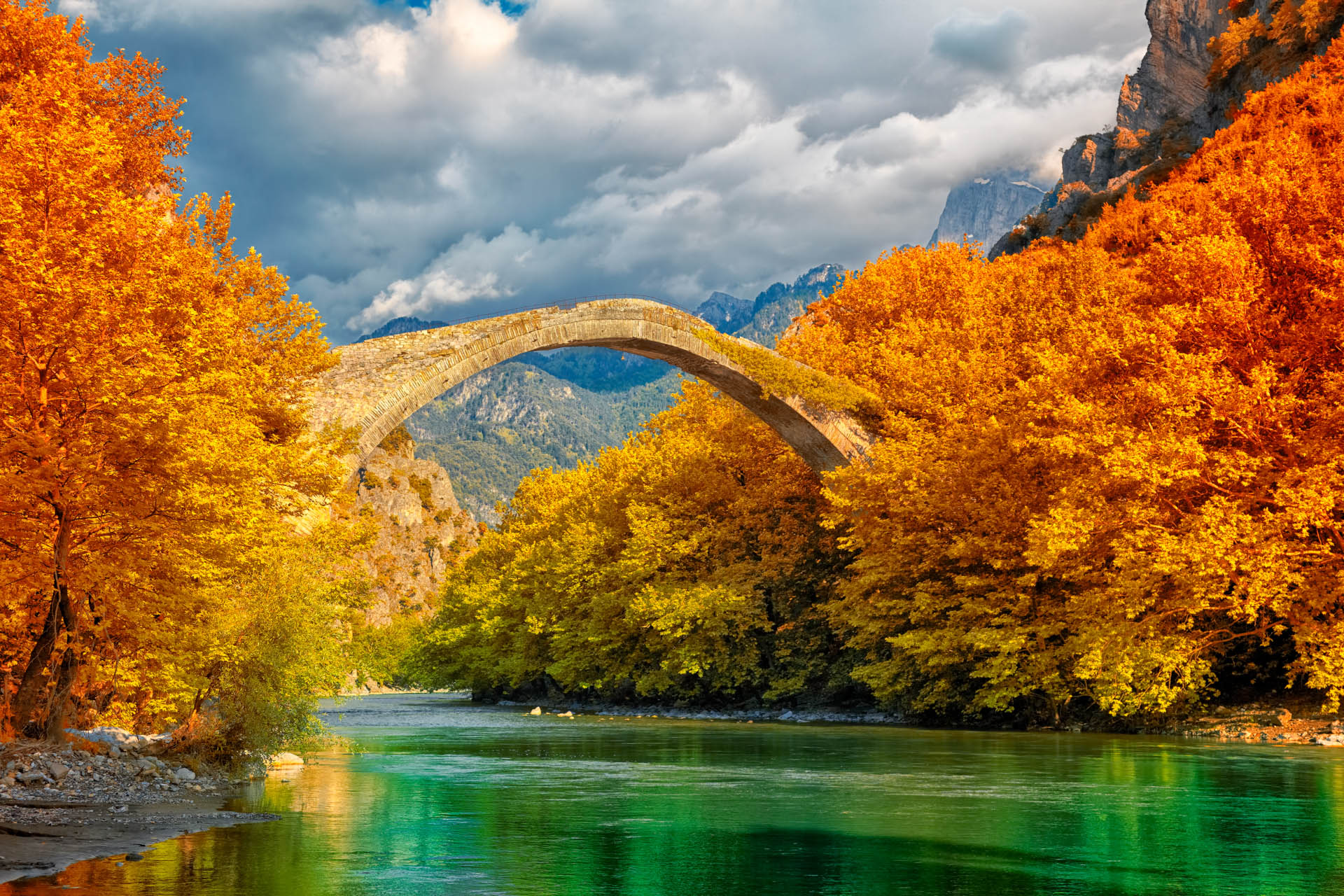 Epirus, northwestern Greece, will be the host destination for the Mototour of Nations 2017, a motorbike gathering – mototourism event organised under the auspices of the International Motorcycling Federation (FIM). The event will be held September 7-11 in Ioannina.

The Mototour of Nations takes place every year in mid September and is addressed to bikers and riders from all over the world. The aim of the event is to show participants the roads, history, culture and gastronomic specialties of the countries the route passes through. The Mototour of Nations usually attracts high-end travelers that reside at the host destination for five days and four nights. 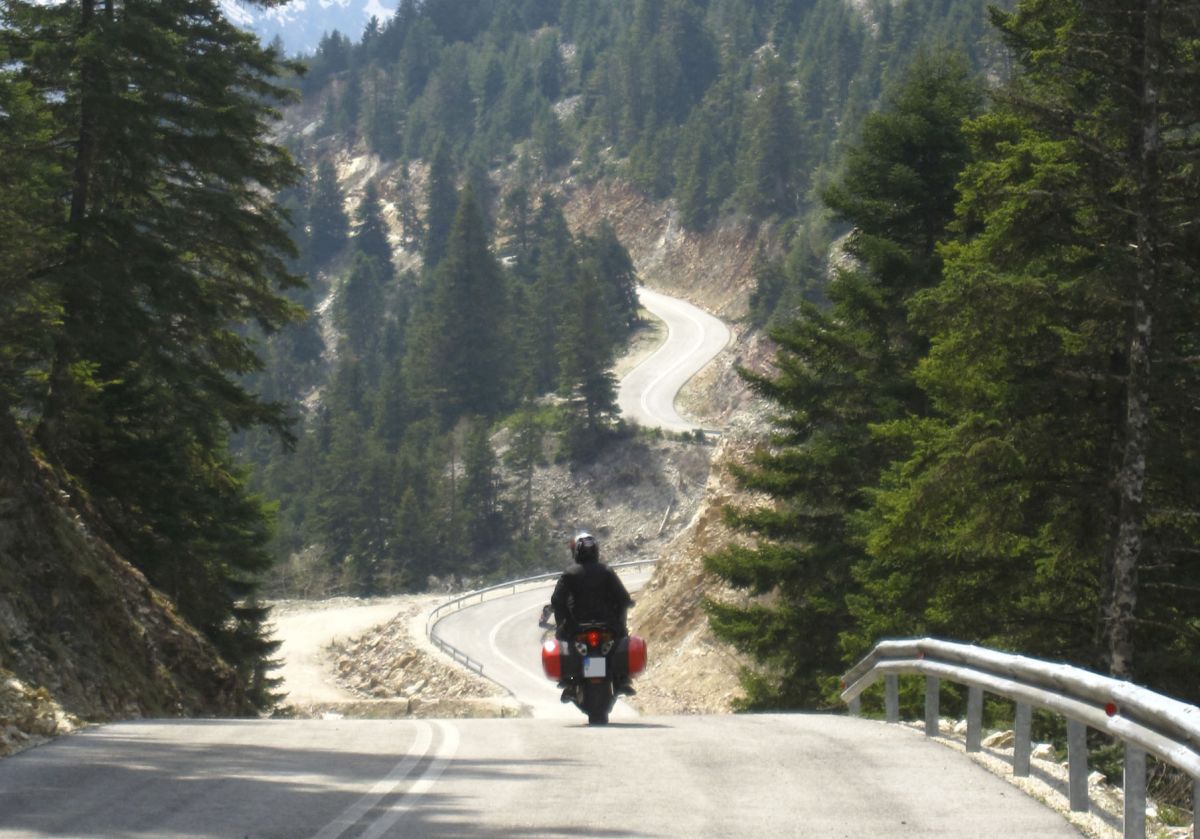 The Mototour of Nations 2017 will kick off on September 7 from the Epirus Palace Hotel, where the bikers will be residing. From there and guided by specially trained drivers of MOTOE (Motorcycle Federation of Greece), the participants will go on day trips and visit Epirus’ destinations and places of interest including Metsovo, Aristi (Zagorochoria), the Vikos Gorge, Parga and Tzoumerka. 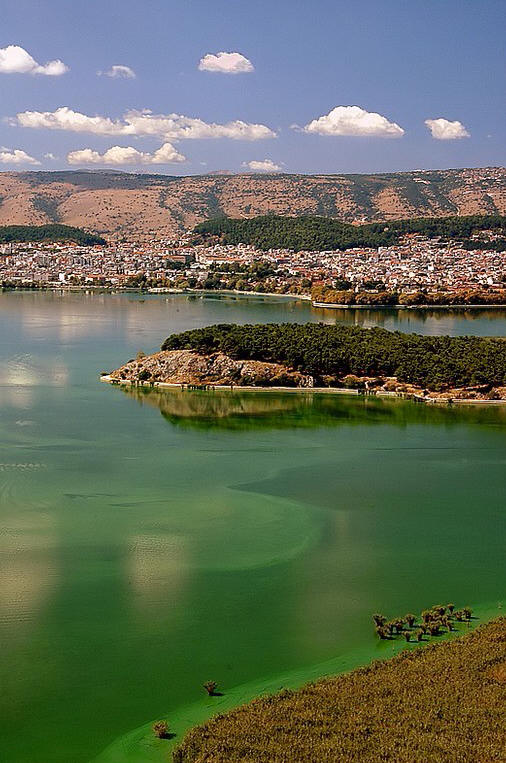 View of Lake Pamvotis with its islet, one of the most notable attractions of Ioannina, Epirus.

The event will wrap up with a motorcycle parade through Ioannina, followed by a red carpet event at the Epirus Palace’s pool that will include the event’s official gala dinner and award cermony.

The Mototour of Nations 2017 is the second of a series of motorbike events organized by MOTOE in Greece and follows the FIM European Conference that took place for the first time in Greece, in Kavala, in summer 2016. Future events include the FIM-Europe Club meeting in 2018 and the FIM-Motocamp in 2019.

MOTOE aims to introduce the “unknown” Greece to a different, high-level audience through the organization of international events. It’s efforts are supported by The Tourism Ministry, the Region of Epirus, the Ioannina Chamber of Commerce, the Municipality of Ioannina, local authorities, the Motorcycle Club of Ioannina kai Epirus’ local businesses.

The Epirus Palace Hotel was a strong supporter of the event from day 1. The hotel’s manager, Kostas Motsenigos, personally approached the organizers of the event and proposed Epirus as the host destination of this year’s Mototour of Nations. The 200-room Epirus Palace Hotel is located in the historic town of Ioannina, in the heart of the so-called Greek Alps.

In 2015 the Mototour of Nations took place in San Remo and Monte Carlo and in 2016 the event was hosted by Porto, Portugal.