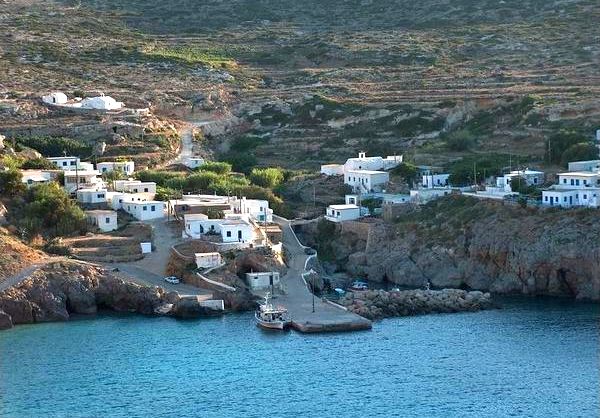 Antikythira, view of the port.

Ferry operators interested in serving the state-subsidized routes on the Piraeus–Kythira–Antikythira–Kissamos (Kastelli, Crete) line should submit a request to the Greek Shipping Ministry by Thursday, July 20, at 3pm.

It is reminded that the ministry recently declared Lane Sea Lines forfeit as its ship ‘Vitsentzos Kornaros’, which was originally serving the Piraeus-Kythira-Antikythira-Kissamos line, has been docked for over a month due to mechanical failure.

According to the ministry, the ideal passenger ship to cover the routes should have the capacity to carry 300 passengers in the winter and 450 passengers in the summer and have a surface to host vehicles larger than or equal to 600 square meters. Facilities should include cabins with at least eighty beds.

According to reports, the routes between Piraeus and Kythira, Antikythira and Kastelli may possibly be redesigned and modifications may be made to the itineraries.

WiFi at 20 Archaeological Sites and Museums in Greece