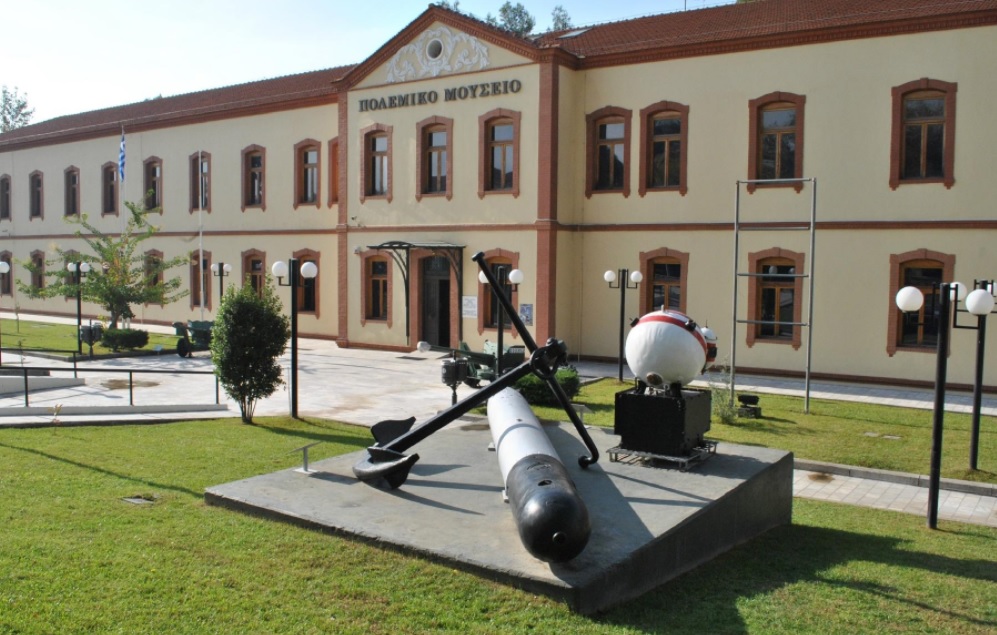 World War I memorials, sites and points of interest across Greece, have been identified and recorded in efforts to attract tourists as part of a new campaign launched by the Thessaloniki Tourism Organization.

Titled “World War Ι – Memorial Tourism in Greece”, the campaign is organized by the THO in collaboration with the Regional Unit of Kilkis  under the auspices of the Central Macedonia Region  and aims to highlight the history of Thessaloniki and surrounding regions through its WWI monuments.

The campaign, launch on occasion of 100 years since WWI, has already attracted the interest of international media as well as travelers interested in war history. Five thematic tours are on offer including visits to the Jewish Cemetery, the Zeitenlik allied military cemetery, the Thessaloniki War Museum as well as to war sites Doiran, Skra Kilkis, Vergina, Pella, Fort Rupel and Kerkini Lake.

“The campaign has already raised awareness among the Greeks as to the history of the Macedonian Front, which only historians and researchers knew about,” said TTO President Voula Patoulidou.

This project has also made it possible for Greek and international tourism stakeholders to network, including the Commonwealth War Graves Commission, the Imperial War Museum, the Greek Embassy in London, the Aristotle University of Thessaloniki, the Hellenic War Museums and the Greek National Tourism Organization.