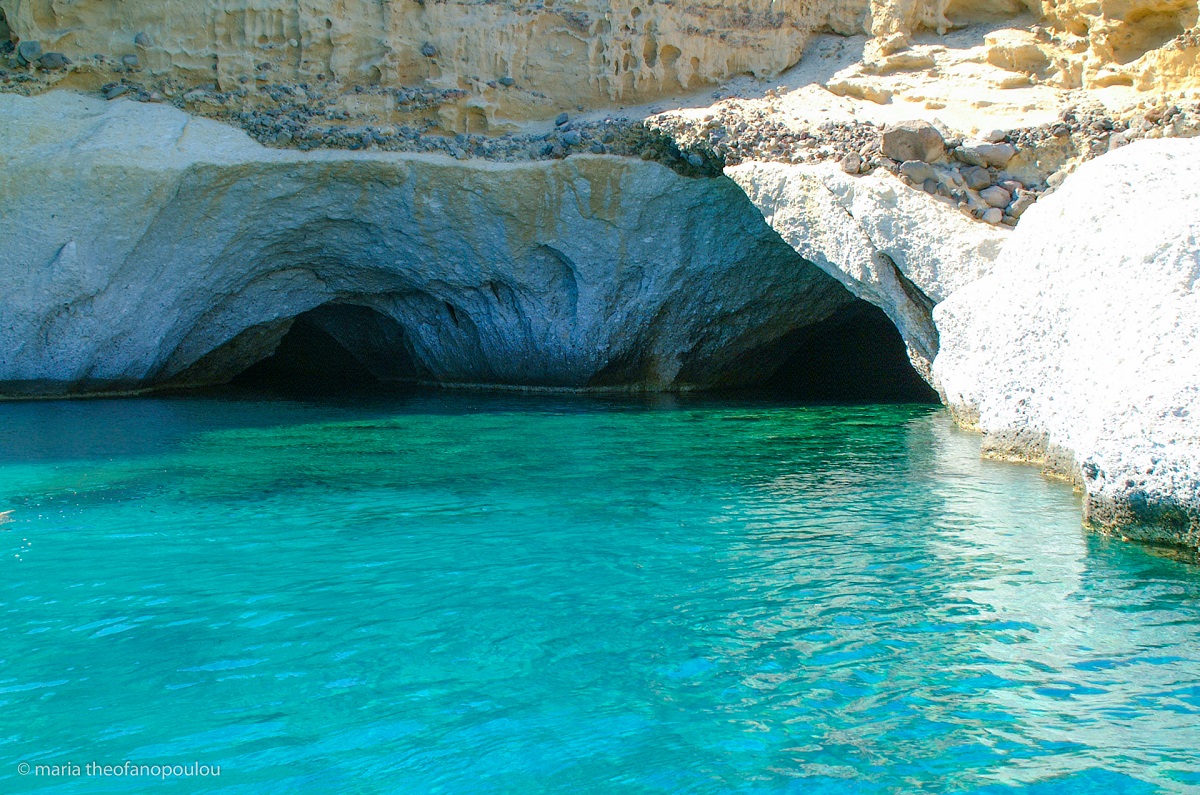 Forbes and Conde Nast Traveller recently put Milos in the spotlight, referring to the Greek island as a destination one should visit this summer.

Milos was described in Forbes’ as a “lesser-known Cycladic Island, which offers the the luxury of seclusion and an authentically local escape”. The author said that now is the best time to visit Milos as the airport runway has been expanded and “there’s increasing talk about the island among people who know”. 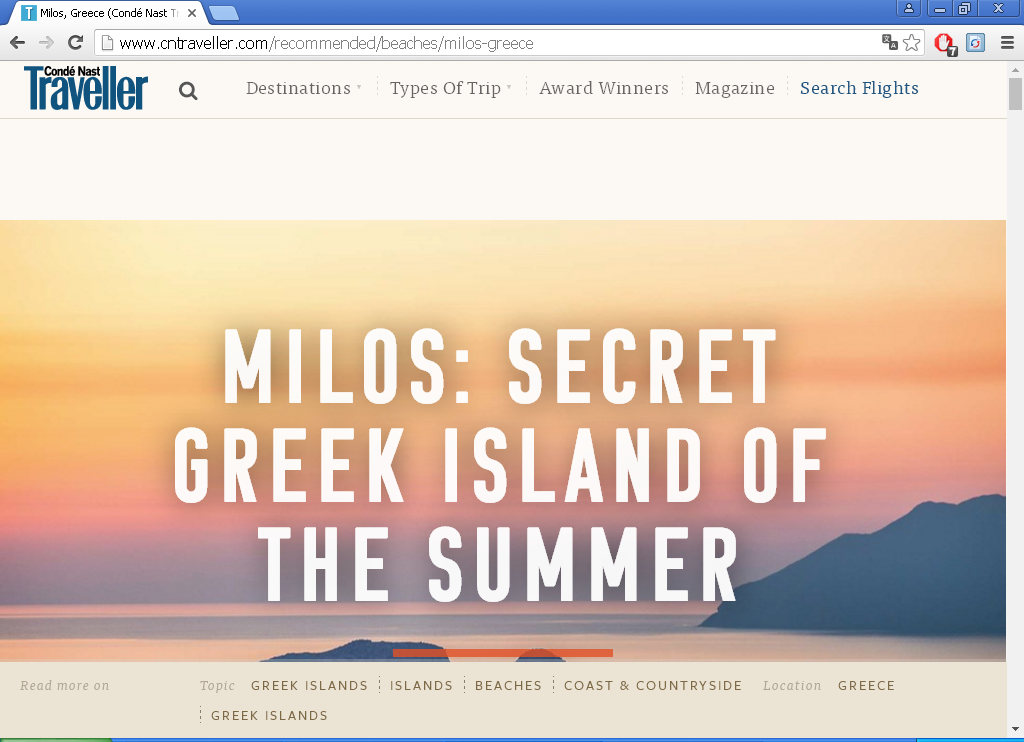 Conde Nast Traveller named Milos as the “Secret Greek Island of the Summer”. The magazine’s extensive article was published in June 2017 and referred to the island’s beaches as “the best in the Aegean”. It also focused on Milos’ history and gastronomy.