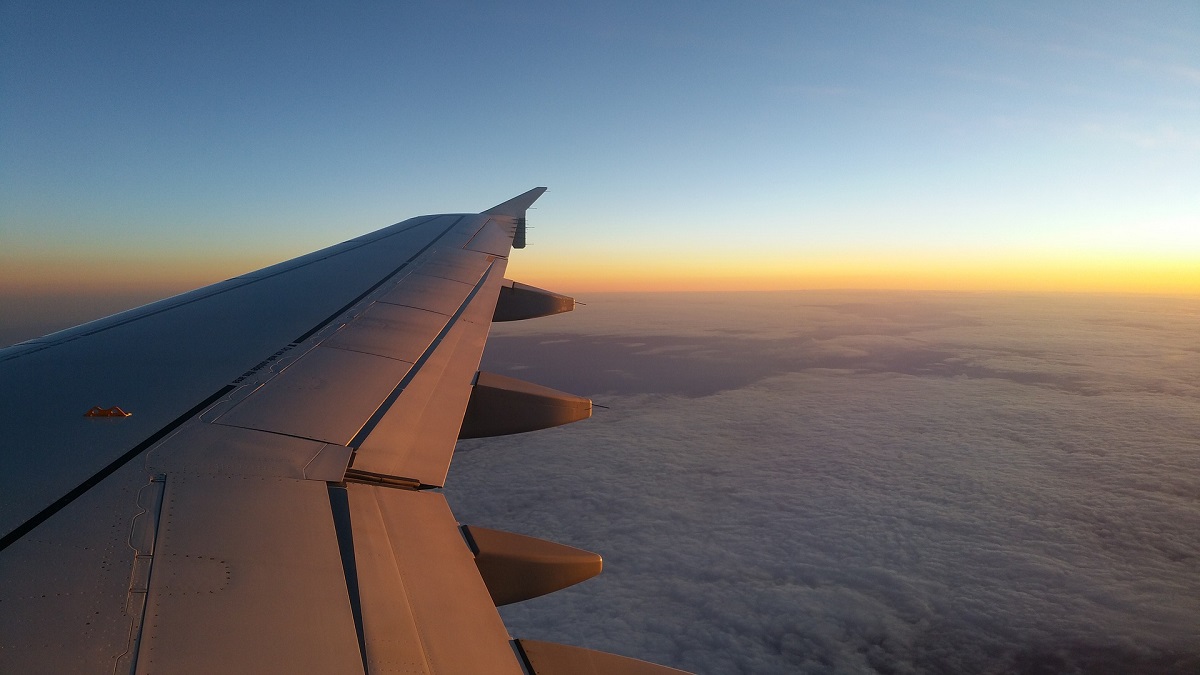 A US ban implemented in March, prohibiting any electronic devices larger than a smartphone on a number of inbound flights from 10 Middle East and North Africa airports appears to be easing off after EU security experts pointed to the added risk of electronics being held in cargo. 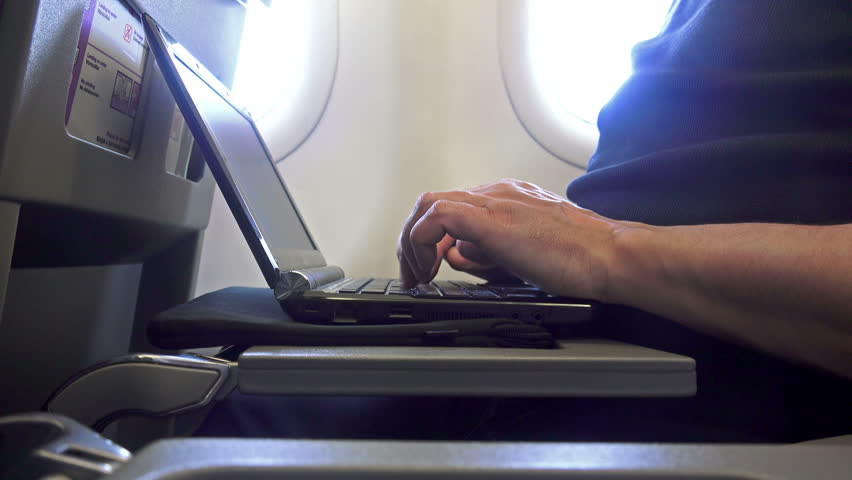 The electronics ban, which has already been lifted on Emirates, Etihad and Turkish Airlines’ US-bound flights, will cease once airports comply with the new rules.

The move comes after changes announced by the US Department of Homeland Security – which may include boosting passenger screening, conducting heightened screening of personal electronic devices; increasing security protocols, as well as deploying advanced technology, expanding canine screening, and establishing additional pre-clearance locations – to be implemented over the next several weeks.

“Passengers flying to the United States may experience additional screening of their person and property”, Homeland Security said of the new security measures to be implemented in 105 countries.

The International Air Transport Association (IATA) had called on governments in March, to urgently find alternatives to the measures.

“The current measures are not an acceptable long-term solution to whatever threat they are trying to mitigate,” Alexandre de Juniac, IATA’s director general and CEO, had said.