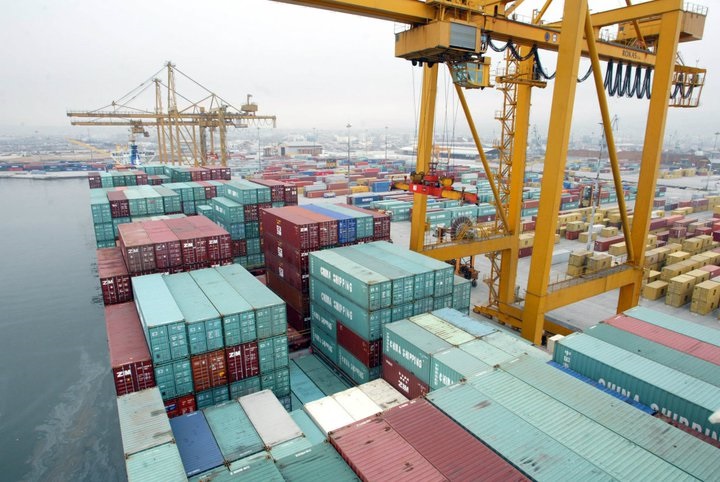 Transforming Thessaloniki port into a gateway to the Balkans is the main priority of a consortium of three companies – Deutsche Invest Equity Partners GmbH, Belterra Investments Ltd (controlled by Ivan Savvidis, owner of Greek football team PAOK) and CMA CGM’s Terminal Link – which have stepped in as the port’s new managers.

Announced in April as the highest bidder for a 67 percent stake in the Thessaloniki Port Authority, the consortium said its aim is establish the port as a commercial hub of the Balkans, creating synergies with ports in Bulgaria, Skopje and Romania, as well as tapping into combined transport throughout the transport chain.

The group of companies won the concession deal through to 2051 after making an improved bid of 231.92 million euros in an international tender.

The consortium’s agenda includes completing the procedures by year-end for the election of a new board of directors who will oversee the implementation of the first phase of a four-year investment plan budgeted at 180 million euros that includes the expansion of the wharf to serve large merchant vessels with products destined for Northern Greece and Balkan countries via railway network as well as boost the cargo capacity of containers, currently at 350,000 TEU.

The consortium is also examining ways to increase cruise travel to the port which it underlined will require the cooperation of many stakeholders, as well as the expansion of coastal shipping, which will be examined in the upcoming phase.

Meanwhile, a study released last week by the Foundation for Economic and Industrial Research (IOBE) found that the privatization of Greece’s second largest port is expected to contribute to the country’s GDP growth by up to 1.6 billion euros by 2026.