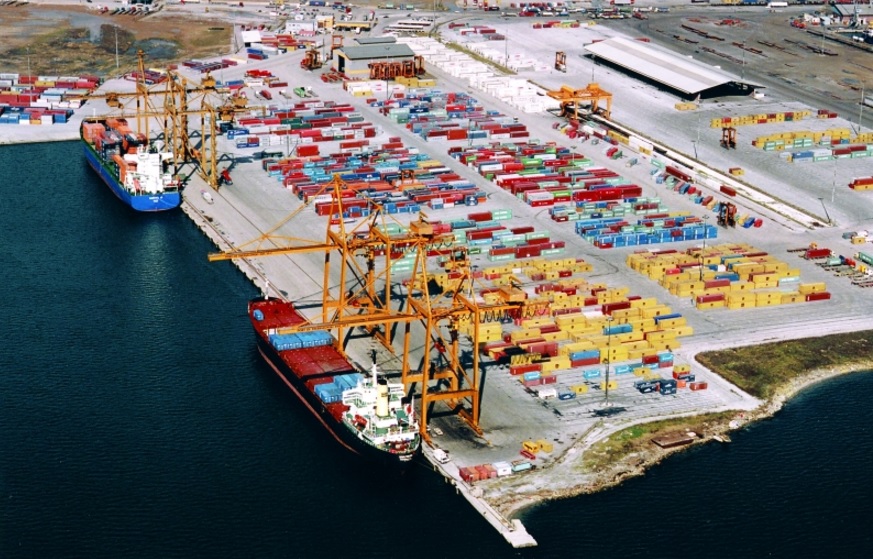 A consortium of three companies is on its way to be awarded a 67 percent stake in the Thessaloniki Port Authority, after being announced the “highest bidder” for making an improved bid of 231.92 million euros for the concession deal through to 2051 in an international tender, the Greek assets fund TAIPED said on Monday.

TAIPED values the deal at reaching a total of 1.1 billion euros, including the 231.92 million euro bid, a mandatory investment of 180 million euros in the next seven years and expected income for the Greek government resulting from the concession agreement set at 170 million euros.

The tender dossier will be submitted to the court of auditors and relevant authorities for pre-contractual review and regulatory approval in the coming weeks.

The country’s second largest, Thessaloniki port handled 344,277 teu in 2016 and is set to grow into a major trade hub to Eastern Europe.