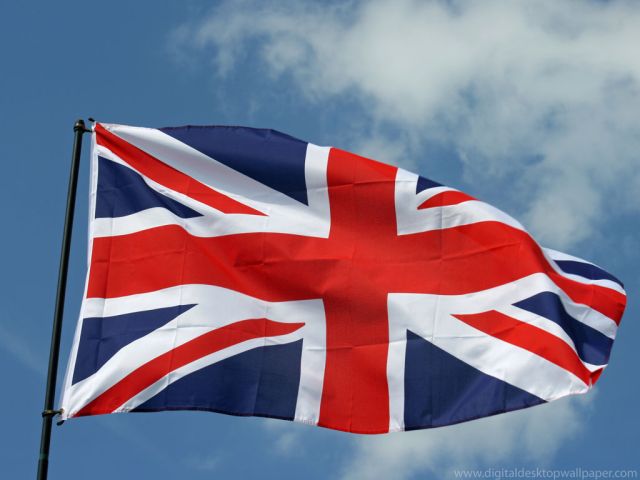 The UK’s Foreign Office on Wednesday, added Greece to destinations frequented by UK travelers where there has been an increase in false holiday sickness claims with the aim to get compensation.

The Foreign Office urges vacationers to “only consider pursuing a complaint or claim if you have genuinely suffered from injury or illness; if you make a false or fraudulent claim, you may face legal proceedings in the UK or Greece”.

Other destinations included in the list are Turkey and Bulgaria.

The Foreign Office is backing ABTA’s “Stop Sickness Scams” campaign which has called on the government to crack down on fake holiday sickness claims while warning vacationers about the consequences of filing false claims.

According to ABTA Chief Executive Mark Tanzer, this is “one of the biggest issues that has hit the travel industry for many years” with travel professionals saying it is a “British problem”.

“The government must urgently address this issue. The legal loophole that is allowing firms to unduly profit from these claims must be closed,” Tanzer added.

The Foreign Office is also advising UK vacationers to take out travel insurance which can cover injury from extreme sports or marine recreational activities.