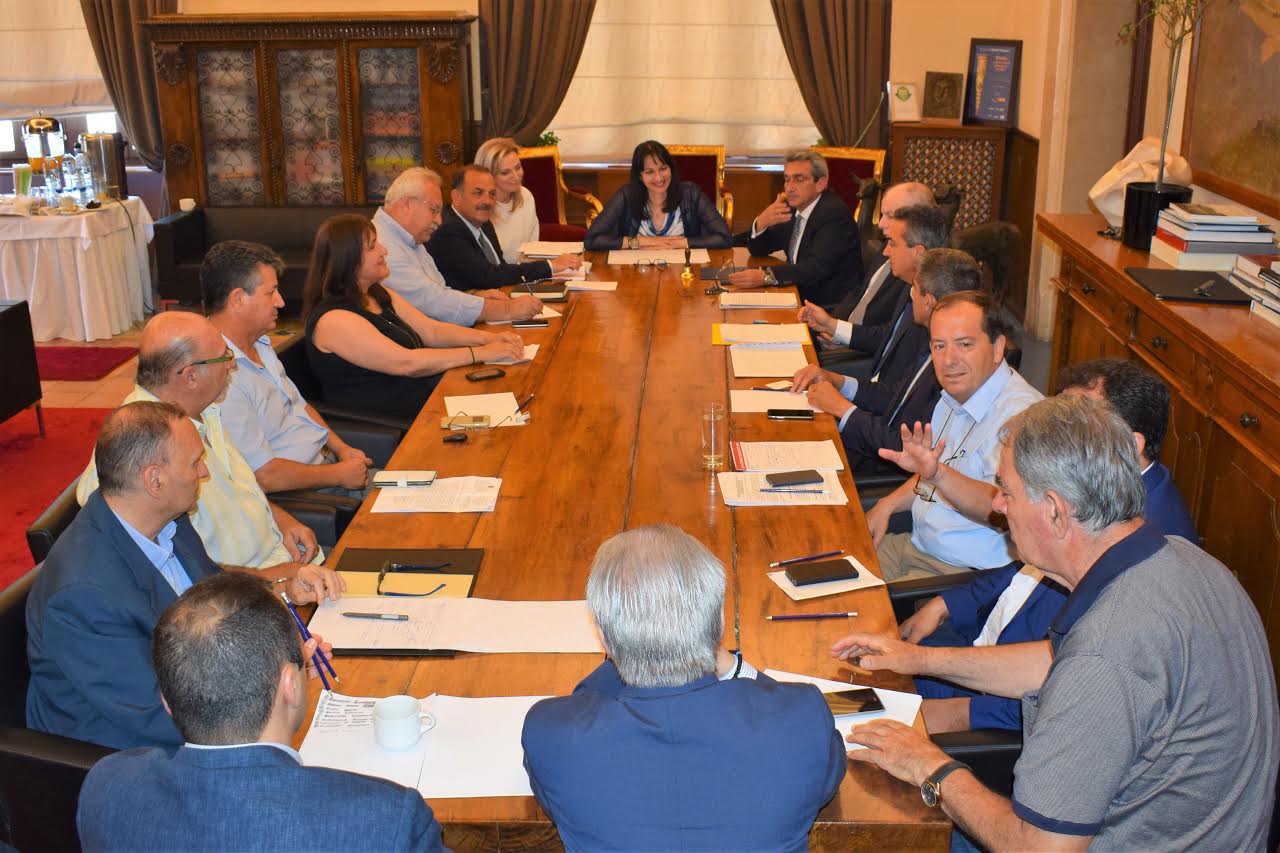 Tourism Minister Elena Kountoura on Saturday applauded the significant contribution of the South Aegean Region to the development of tourism in Greece.

While attending a meeting at the office of Southern Aegean Regional Governor Giorgos Hadjimarkos on Rhodes, Kountoura discussed a range of topics with representatives of the local government, sector bodies and tourism professionals.

According to the ministry, the South Aegean Region has achieved significant results in tourism during the last two years and is continuing vigorously in 2017. Recent data of the Bank of Greece revealed that the South Aegean topped the list of Greece’s regions that accounted for the better part of the 12,749 million euros in travel revenue for 2016. Moreover, a recent study of the Institute for Tourism Research and Forecasts (ITEP), showed that the South Aegean region last year ranked first in the number of hotel employees and in hospitality infrastructure.

Topics discussed during the meeting included further expanding the region’s tourism season in 2018, cooperating for the development and promotion of thematic tourism products and unique travel experiences to attract visitors throughout the year and strengthening connectivity and direct air access to the Aegean islands.

Maritime tourism and the prospects for the development of cruise tourism, as well as upgrading the infrastructure of the harbors and tourist ports, were also on the agenda.

Moreover, ideas were exchanged on launching a dynamic promotion of the South Aegean Region in traditional and new foreign target markets. 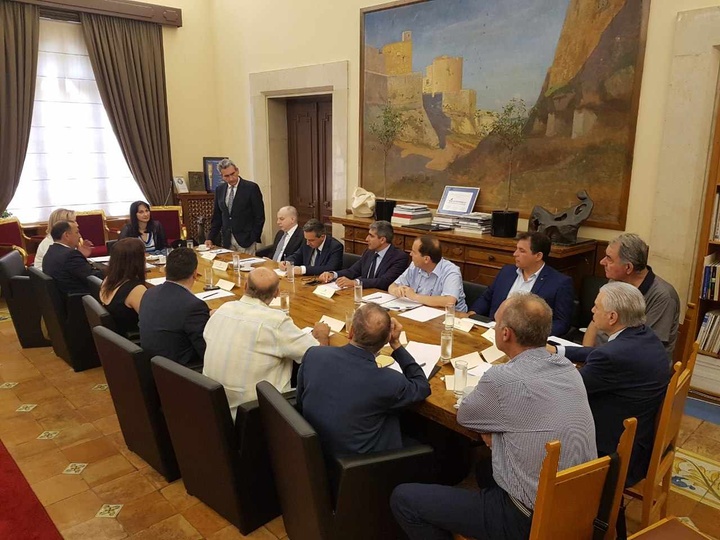 In addition, the representatives of local government and local tourism professionals brought a series of issues to the attention of the minister related to transport, cruise tourism, infrastructure, public property and labor. The issues that are troubling tourism professionals include high taxes and the upcoming stayover tax to be imposed on Greek accommodation units as of next year.

“For all these issues, we asked the Tourism Minister to be our ally, as they do not fall under the authority of her ministry,” Southern Aegean Regional Governor Giorgos Hadjimarkos said.

On her part, the Greek tourism minister promised to put pressure on all co-responsible ministries to try and solve such problems in the South Aegean and remove any obstacles that hinder the development of tourism.

Kountoura also met with Rhodes Mayor Fotis Hadjidiakos at the town hall and discussed the island’s tourism development policy and focused on investments, planned projects in maritime tourism, the exploitation of marinas and the promotion of the island’s points of tourist interest.

She also discussed issues concerning religious and pilgrimage tourism in a meeting with Metropolitan Cyril of Rhodes and met with representatives of the island’s tourism schools to discuss the ministry’s plans to upgrade public tourism education.