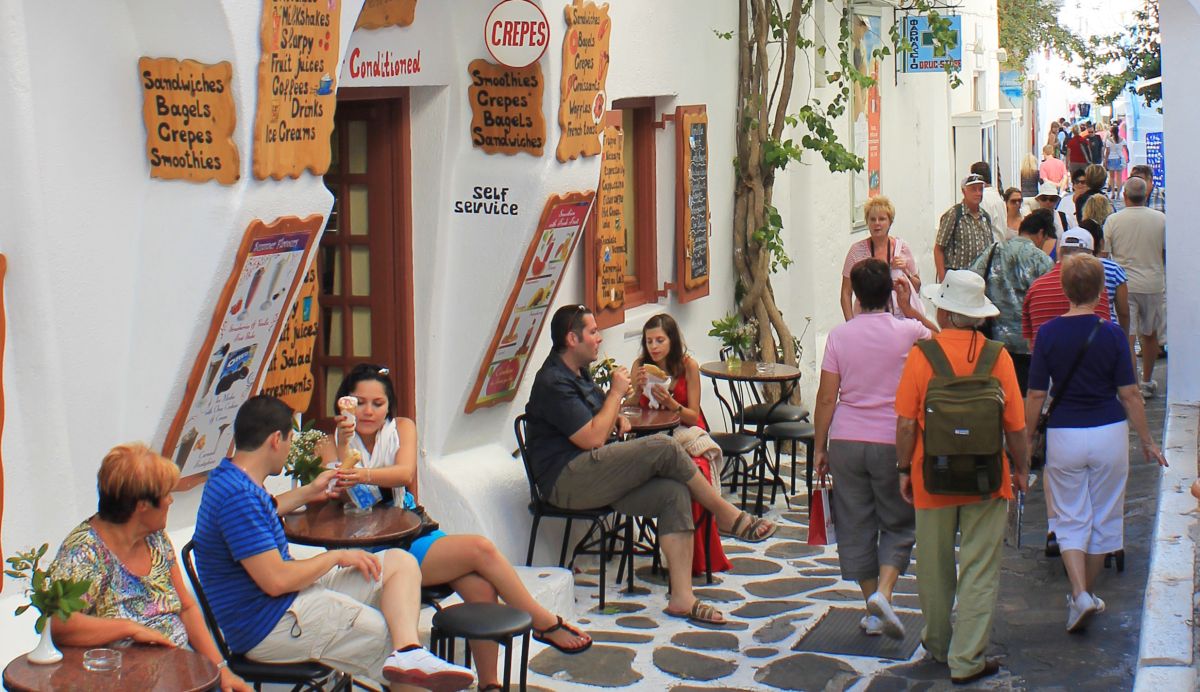 Five out of 13 regions in Greece accounted for the better part (87.5 percent) of the 12,749 million euros in travel revenue for 2016, according to data released by the Bank of Greece, which announced that it will from now issue regional breakdown of inbound travel receipts, visits and overnight stays on a quarterly basis.

At the same time, average spending in 2016 per visit across the report’s 13 regions came to 449 euros but varied widely with the highest average recorded on Crete at 682 euros.

Attica accounted for 50.2 percent of total travel receipts by visitors from the US, UK, Cyprus, Germany, France and Italy.

No Metro, Suburban Railway Service to/from Athens Airport from May 30 to June 1