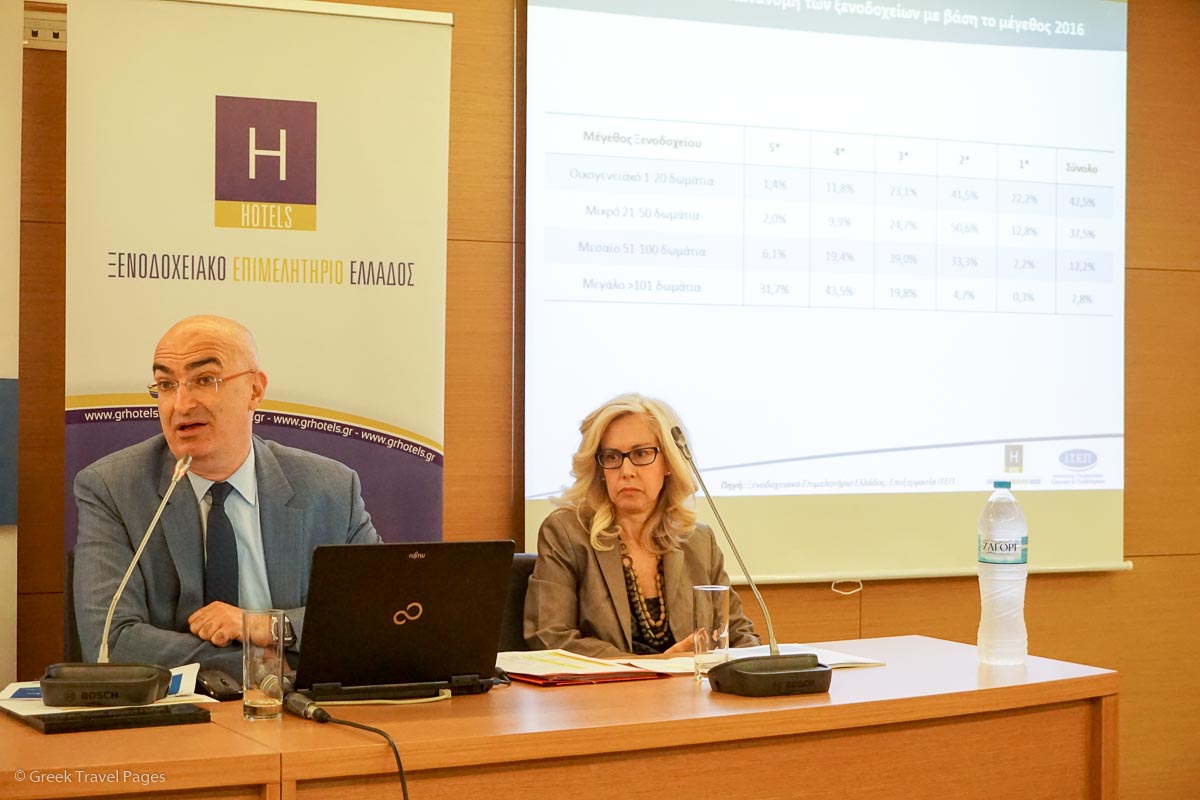 Aiming to offer the best quality services, hotels in Greece are constantly being upgraded, according to the annual study of the Institute for Tourism Research and Forecasts (ITEP) that featured data on the performance of Greek hotels in 2016. 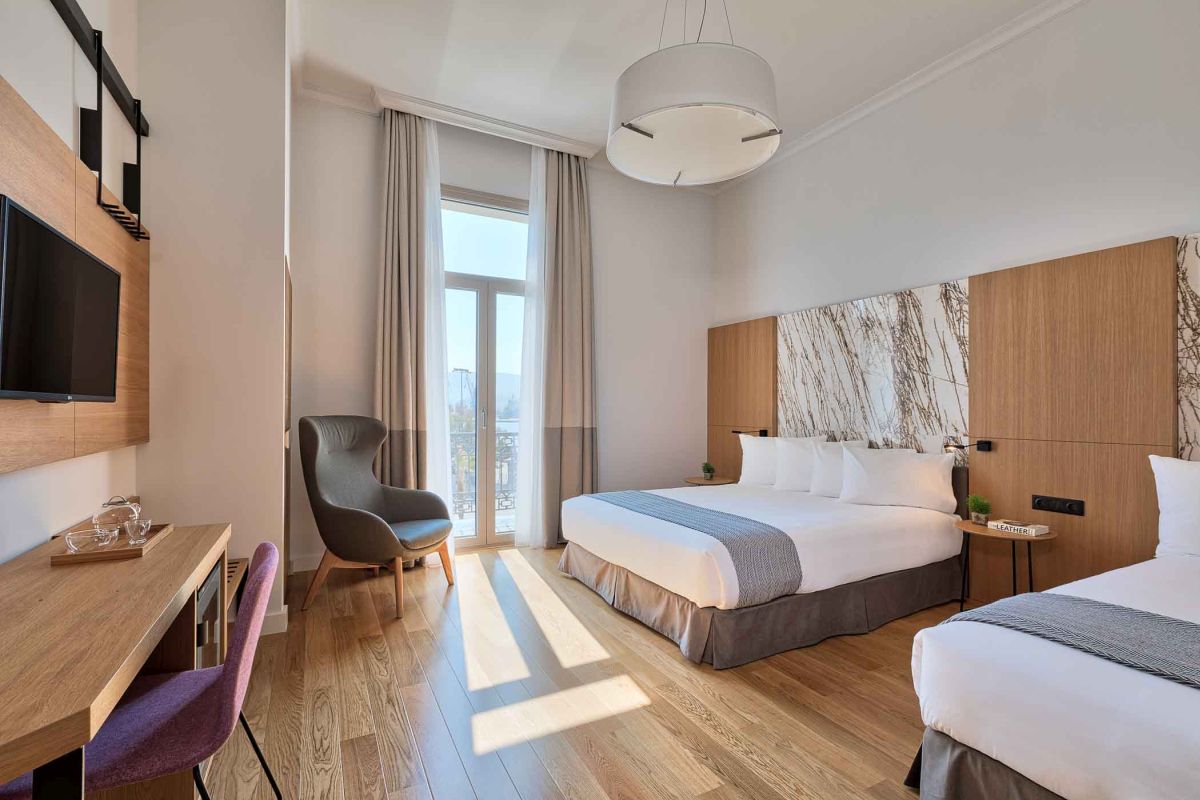 Presenting the study to Greek journalists on Tuesday, the president of the Hellenic Chamber of Hotels, Yiorgos Tsakiris, underlined that 4- and 5-star hotels account for 42.3 percent of the total capacity of Greece’s accommodation units, while the number of 1- and 2-star hotels in the country is decreasing and the amount of 3-star hotels is almost unchanged.

Quality is the “answer” to competition

Tsakiris underlined that the quality of Greece’s lodgings can be assured through the new classification system launched by the chamber.

According to the ITEP study, in the midst of a crisis, Greek hotels proved to be a stable employment source and despite the fact that tourism revenue dropped last year, the employment rate rose by 3.9 percent compared to 2015. Moreover, the study revealed that the percentage of women employed in the hotel sector is approaching 57 percent of the total workforce in hospitality, which shows that tourism creates jobs in disadvantaged social groups.

Regarding overnight stays, the ITEP study showed that 2016 was another year of high seasonality in tourism demand, once again revealing a permanent problem in the tourism and hotel industries.

Region of South Aegean in the lead

In addition, Tsakiris said that last year the Region of South Aegean is the champion of several categories of the country’s hotel product. 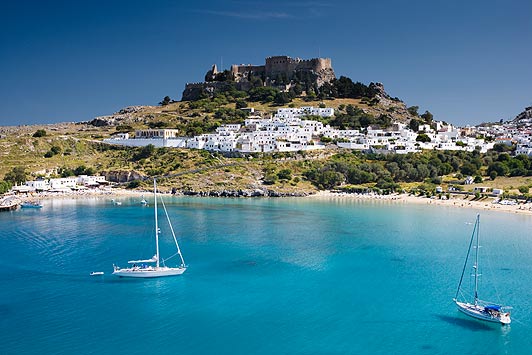 According to data from the ITEP study, the South Aegean region is ranked first in hospitality infrastructure, having a total of 2,068 units and 99,700 rooms throughout its islands. The region is also first in 5-star accommodation — 144 hotels — and number of employees, reaching 35,915 in 2016.

Moreover, the study found that the region of the Ionian Islands comes first in terms of employment growth — noting a 15.5 percent increase compared to 2015 — and that Central Greece employs the most female workers in hospitality (67.7 percent).

ITEP’s data also revealed that the largest decrease in employment was observed in the North Aegean islands (down by 10 percent).