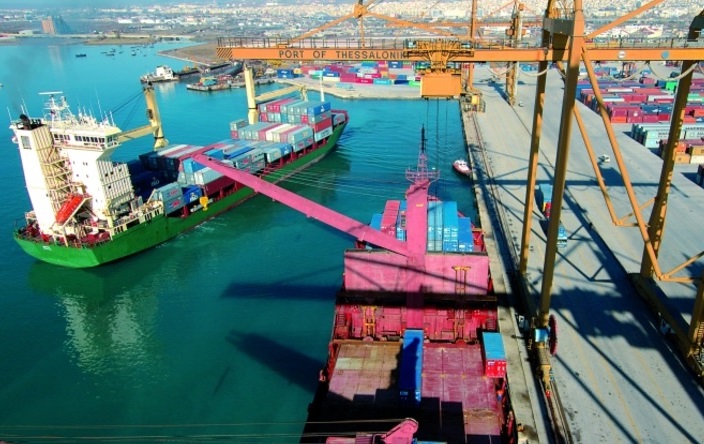 A consortium comprising of three companies, namely Deutsche Invest Equity Partners, Belterra Investments and Terminal Link, on Monday was announced as the preferred investor for the acquisition of a 67 percent stake of the Thessaloniki Port Authority.

Following its session on Monday, the Board of Directors of the Hellenic Republic Asset Development Fund (TAIPED) unanimously declared the consortium as the preferred investor, in accordance with the tender’s terms and having considered all submitted documents. 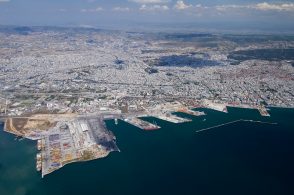 The country’s second largest, Thessaloniki port handled 344,277 teu in 2016 and is set to grow into a major trade hub to Eastern Europe. The consortium made a bid of 231.92 million euros and was announced as the highest bidder by TAIPED in April.

According to TAIPED, the total value of the agreement amounts to 1.1 billion euros and includes among others the aforementioned 231.92 million euros offer, mandatory investments amounting to 180 million euros over the next seven years and the expected revenues from the Concession Agreement for the Hellenic Republic, in an expected amount in excess of 170 million euros.

“The development signals a new era for the port of Thessaloniki, the prospects of economic development of Northern Greece and the country as a whole,” TAIPED said in an announcement.

The tender dossier will be submitted directly to the Court of Audit for a pre-contractual control and the share sale contract will be signed after the Court’s approval, TAIPED said in announcement.

Furthermore, the transaction will be a subject of approval by the Greek state’s relevant authorities.