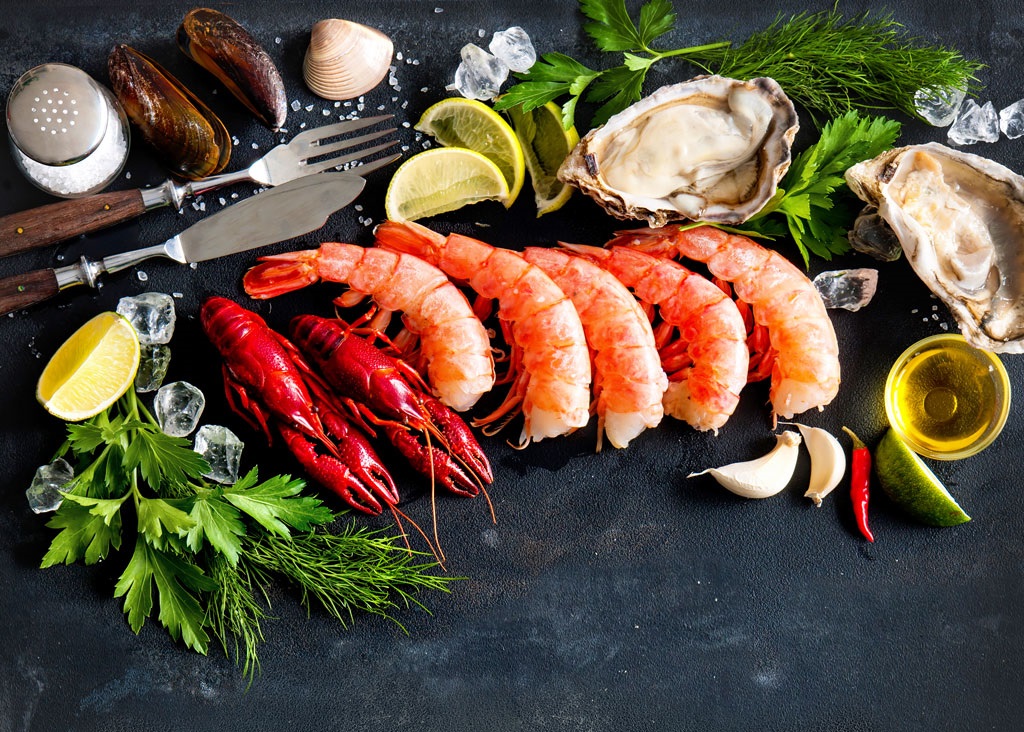 Featuring award winning Greek chefs, the festival will take place between June 17 and September 9 and will include unique culinary events, which will be held on Saturday nights at the “Crystal’s Restaurant” of the Porto Carras Meliton 5*. The aim is to offer summer delicacies made of high quality local ingredients, produced in Halkidiki and particularly at the Porto Carras Estate.

The festival on June 17 will host chef Andreas Klavdianos and continue on June 24 with Father Epiphanios and his unique monastic recipes. Future culinary events will include Greek chefs Dimitris Skarmoutsos, Maria Ekmetsioglou, Dina Nikolaou and many others.

All meals will be accompanied by selected wines of the Domain Porto Carras, one of the largest vineyards in Greece. 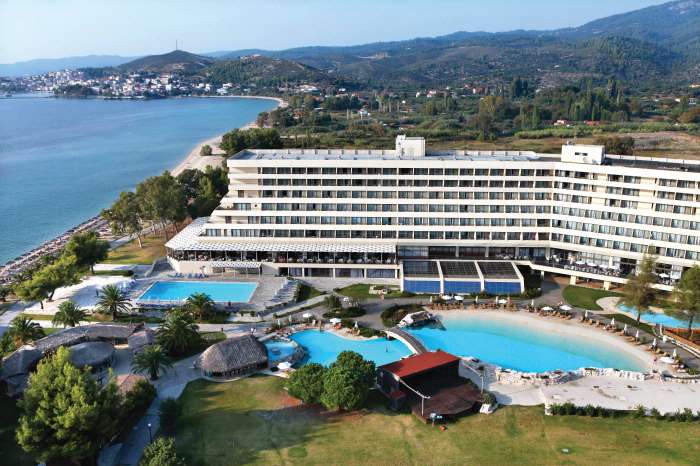 The Porto Carras Grand Resort features two 5-star hotels, an impressive villa, a luxurious casino and two thalassotherapy and spa centers. It also includes an 18-hole golf course, one of the largest conference halls in northern Greece, a horse riding academy, a tennis club with nine courts, a diving center, a nautical club, an organic vineyard three helipads and a private marina.