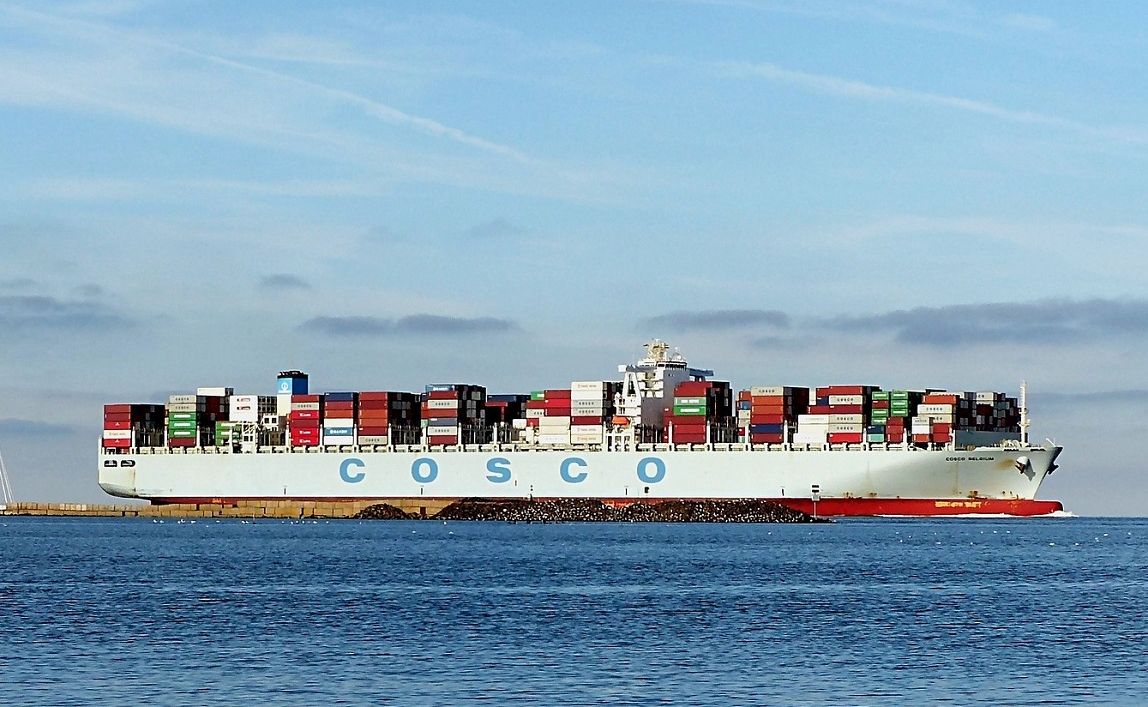 The Piraeus Port Authority, operated by Cosco Shipping, and Shanghai International Port Group (SIPG) signed a memorandum of cooperation in Athens on Monday, in efforts to increase business opportunities, improve shipping services and boost container traffic from China to Europe.

The agreement comes as part of Cosco’s plans to strengthen container traffic to 5 million TEUs by 2018, aiming in the meantime to transform Piraeus into a transhipment hub for trade between Asia and Eastern Europe. It also marks the leading role Piraeus is set to play in the Belt and Road initiative foreseeing among others cooperation in funding and port infrastructure works, training programs and exchange of knowhow.

Under the agreement, the two parties will also jointly draw up a series of promotional campaigns “to enhance the use of the two ports, which could lead to greater use of cargo handling, trade and business opportunities for both”.

Receiving more than 2,700 container ship approaches per month, SIPG is the world’s largest container port with a throughput of 36.5 million TEUs in 2015.

“The agreement means that huge quantities of goods will be transported to Piraeus from Shanghai,” Alternate Economy Minister Stergios Pitsiorlas said, as reported by Reuters.

Piraeus’ Hong Kong-based managers have slated 140 million euros for works to be completed in 2017 in efforts to make the port a major cruise and transhipment hub for travel and trade between Asia and Eastern Europe.