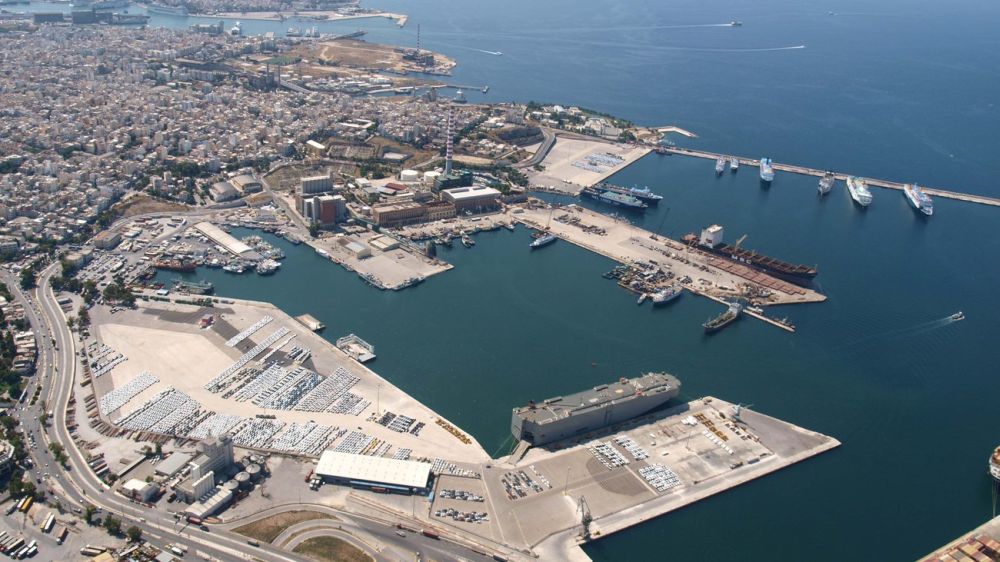 Hong Kong-based shipping giant Cosco has slated 140 million euros for works to be completed in 2017 in efforts to make the port of Piraeus a major cruise and transhipment hub for travel and trade between Asia and Eastern Europe.

The Chinese conglomerate which took over OLP this year is placing its bets on tourism, investing 3 million euros initially on infrastructure projects to transform Greece’s largest port into a cruise hub. In this direction, management at Cosco is currently in talks with a Chinese airline in order to secure direct flights from China to Greece and immediate embarkation for Chinese passengers.

The new pier at Piraeus port.

The Chinese shipping giant unveiled a new pier at Piraeus last month ready to accommodate cruise ships of up to 280 meters in length.

Xu Lirong, chairman of the Board and Party Secretary of China Cosco Shipping Corporation Limited, underlined the potential of cruise travel to Piraeus particularly in view of increasing demand by Chinese travelers.

“Cruise travel is all the rage in China. It’s all the rage to travel to Greece too. Thanks to extended media coverage of the strategic partnership between Cosco Shipping and OLP, all the more Chinese are learning about Greece, which is becoming a main destination of interest for thousands of Chinese tourists,” Lirong said.

Under the terms set by the deal for Piraeus completed in August, Cosco is set to dish out some 350 million euros over the next decade towards the upgrade and management of OLP. Cosco’s goal is to boost the 1.1 million tourists it currently handles to 3 million.