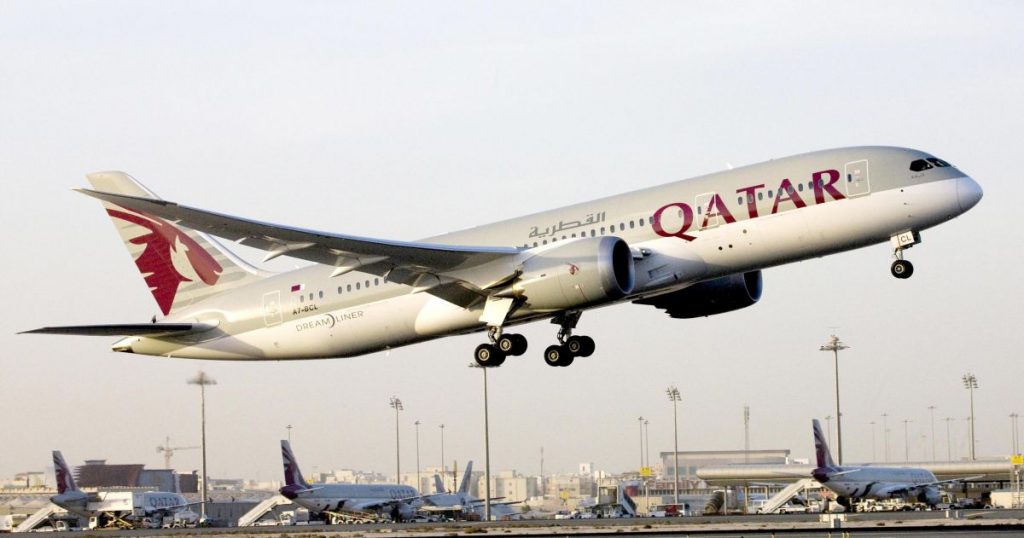 Celebrating its 20th anniversary in the global aviation industry this year, Qatar Airways on Sunday released its annual report for the fiscal year 2017 (April 1, 2016 to March 31, 2017) revealing a 21.7 percent year-on-year net profit increase. The results also show an annual revenue increase of 10.4 percent. The airline’s Available Seat Kilometres (ASK) increased by 21.9 percent in the fiscal year 2017, to 185,208 million. 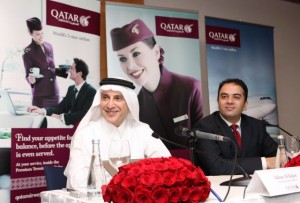 “Our annual results once again reflect the success of our expansion and growth strategy that has seen the Qatar Airways Group grow from a small regional airline into an aviation powerhouse over the last two decades,” said Qatar Airways Group Chief Executive Akbar Al Baker. (Archive photo)

According to an announcement, during the fiscal year 2017, Qatar Airways made significant investments and partnerships; launched 10 new destinations; announced industry-changing on-board product developments and expanded its modern fleet to 196 aircraft.

In July 2016, the airline announced an increase in its stake in International Airlines Group (IAG) from 15.24 percent to 20.01 percent, strengthening its position as a shareholder in one of world’s biggest airline groups. A further strategic investment was made by the airline in December 2016, when it acquired 10 percent of LATAM Airline Group’s total shares. 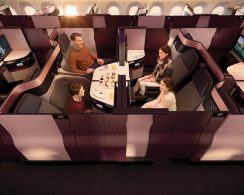 Other key partnerships secured throughout the same period include a joint business agreement with IAG subsidiary, British Airways, with revenue sharing on the London Heathrow-Doha route, as well as new codeshare partnerships with airlines such as Finnair, Iberia, Sri Lankan, Vueling and Air Botswana.

Aiming to support its ambitious growth strategy, the airline continues to expand its fleet, which as of 31 March 2017 boasted a total of 196 aircraft including 7 Airbus A380s, 30 Boeing 787 Dreamliners and 16 Airbus A350s.

“Qatar Airways continues to operate to the rest of its network as per its published schedules with day-to-day adjustments for operational and commercial efficiencies, which is standard airline practice,” the airline said.

The airline has also announced that it will launch a record number of 24 new destinations in the next year, including cities such as Dublin, Republic of Ireland; San Francisco, United States; Rio de Janeiro, Brazil; and Santiago, Chile.