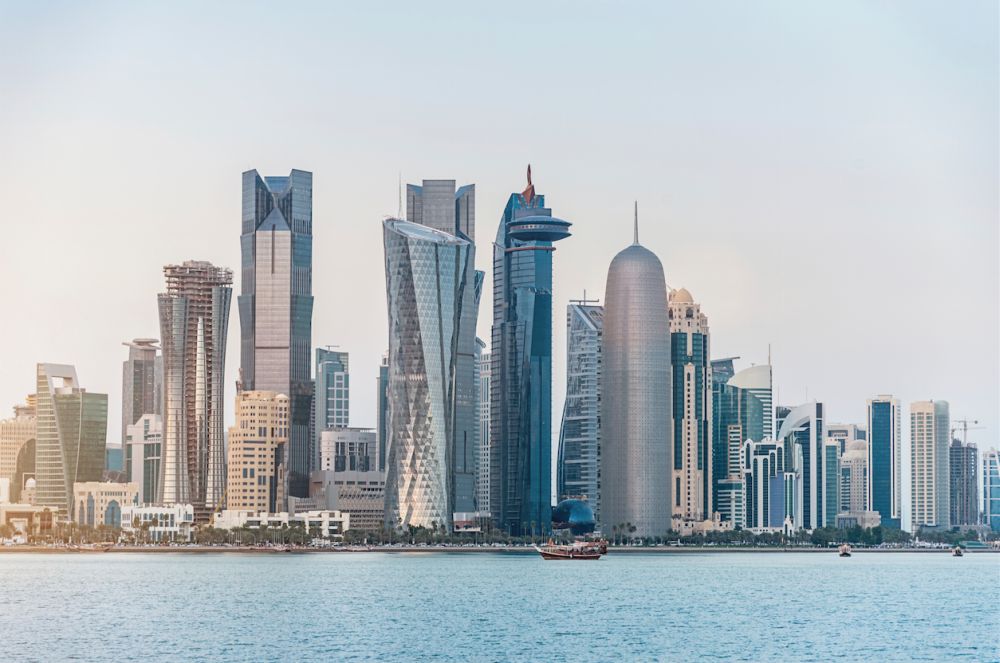 Several airlines, including Dubai-based Emirates and Abu Dhabi’s Etihad Airways, on Monday announced the suspension of all flights to and from Doha from Tuesday, June 6 until further notice. 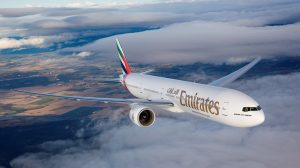 According to reports, Saudi Arabia, Egypt, Bahrein and the UAE, have severed diplomatic, land, air and sea ties with the State of Qatar following accusations that the country supports terrorism. Qatar denies the allegations.

Latest news reports said that the dispute has intensified over Qatar’s support of the Muslim Brotherhood, and accusations that Doha backs Iran.

“As instructed by the UAE government, Emirates will suspend its flights to and from Doha, starting from the morning of 6 June 2017, until further notice,” Emirates said in an announcement on Monday.

Etihad Airways also announced that it will suspend all flights to and from Doha until further notice from the evening of June 5.

Dubai carrier flydubai, Sharjah-based low cost carrier Air Arabia and Bahrain’s Gulf Air also confirmed that all flights to and from Doha would be suspended from Tuesday.

Qatar Airways said on its official website on Monday that it had suspended all flights to Saudi Arabia.

The cancelations are expected to cause major disruption for travellers who are advised to contact the airlines’ or their travel agents.