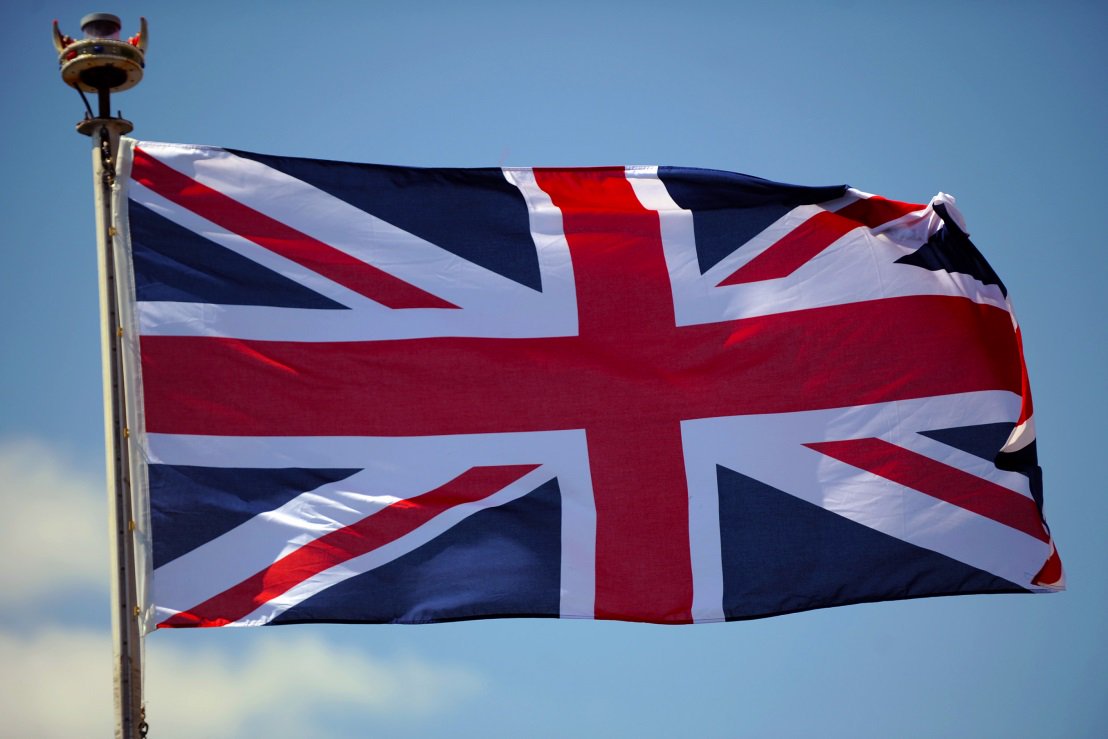 Greece has condemned the incidents that took place late Saturday on London Bridge and at Borough Market in the United Kingdom that left seven people dead and at least 48 injured.

“We strongly condemn the bloody terrorist attack that occurred last night in London,” the Greek foreign ministry said in statement on Sunday. “We express our sympathy to the British people and its Government and sincere condolences to the families of the victims.”

On his part, Greek PM Alexis Tsipras expressed his concern on twitter saying that the attacks on London cause “sadness and anger” to us all. “We are at the side of the British people during these difficult times. We have to defeat terrorism and fear with determination and solidarity,” he tweeted.

According to international media reports, on late Saturday at least three men ploughed a white van into pedestrians on London Bridge. The men were then reported to have jumped out of the vehicle to begin a stabbing spree in Borough Market. The three men were shot dead in the market in a confrontation with police after randomly knifing people.

UK police have confirmed that both incidents are “terrorist incidents”.

According to reports, the men in the van were described as “dark-skinned” and “of Mediterranean origin”.

The incidents came less than two weeks after 22 people were killed in a bombing at the Manchester Arena following an Ariana Grande concert and three months after a driver killed four pedestrians on Westminster Bridge and stabbed to death a London police officer at the gates of Parliament.

“This is the third terrorist attack in three months in the UK. We offer our whole-hearted support! It is our duty to do everything we can to end terrorism,” Greece’s center-right New Democracy party leader Kyriakos Mitsotakis said on Twitter.

The Islamic State of Iraq and Syria (ISIS) on Sunday claimed responsibility for the London terror attack through its Amaq news agency.