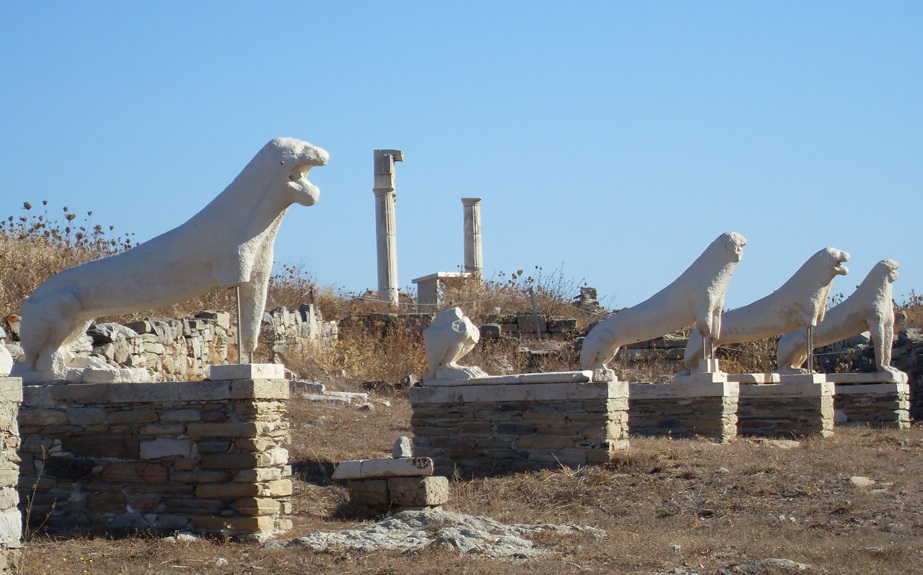 The Archaeological Museum of the island of Delos, which is located near Mykonos in the Cyclades, will remain closed until the end of June due to extraordinary repair works on the building’s rooftop, following the collapse of part of the plaster ceiling.

Delos’ archaeological site operates as normal and it is open seven days a week from 8 am to 8 pm, while the Ministry of Culture and Sports decided to reduced the admission ticket from 12 to six euros during the repairs.

The island of Delos is one of the most important archaeological sites in Greece, as it consists solely of ruins unearthed systematically since 1872. The principal zones are the north-east coastal plain (Sanctuary of Apollo, Agora of the Compitaliasts, Agora of the Delians); the Sacred Lake region (Agora of Theophrastos, Agora of the Italians); the renowned Terrace of Lions; the Institution of the Poseidoniasts of Berytos (Beirut); the Mount Kynthos area (Terrace of the Sanctuaries of the Foreign Gods, Heraion) and the theatre ruins, which have been overrun by vegetation.