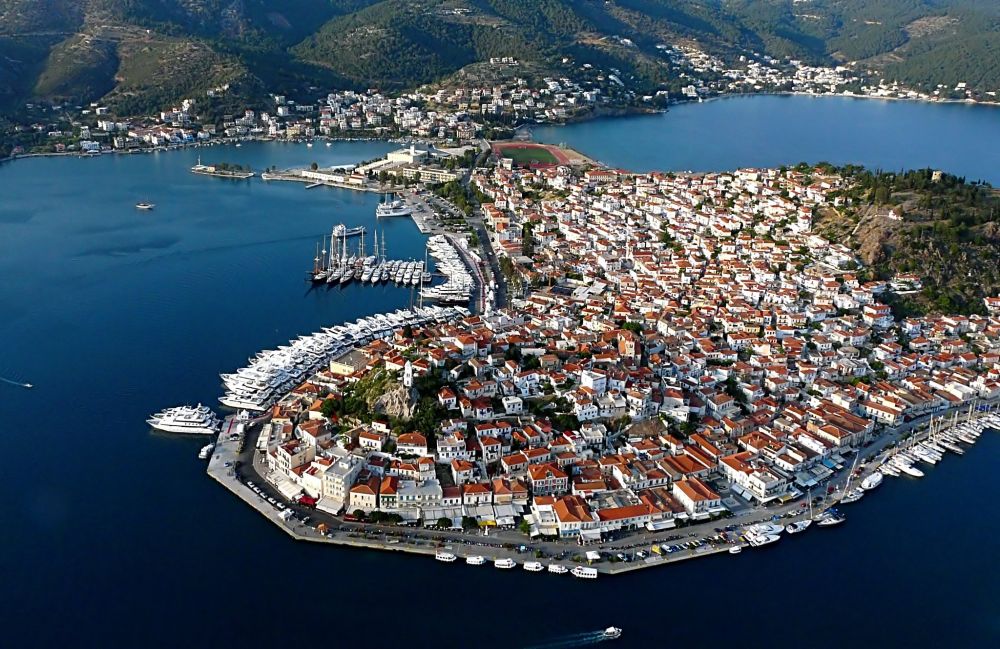 The Attica region, Poros and other Greek islands will be showcased on Russian and Indian media as part of ongoing efforts by the Greek National Tourism Organization (GNTO) to promote new destinations to even more markets and show that Greece is a year round tourism hotspot.

For the purposes of the campaign, the GNTO has arranged fam trips to host Russian and Indian press and bloggers with the aim to promote Greece as an ideal destination all year round to new markets. 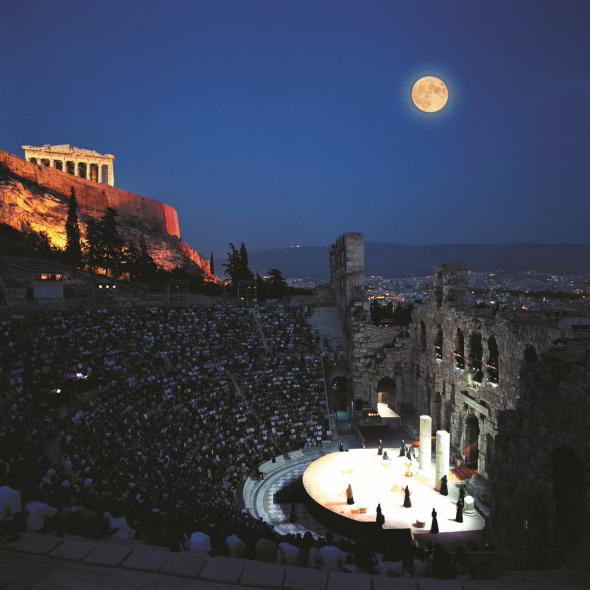 The Athens & Epidaurus Festival, the Sofia Senior Games, the Athenian Riviera, Greek gastronomy and wine, local character and traditions, the Acropolis Museum as well as the Stavros Niarchos Foundation Cultural Center will feature in a series of shows in Russia on TV channel “Russia 1” (Rossiya 1), a leading national channel that broadcasts over most of the country. The channel’s audience comprises 98.5 percent of Russia’s population and more than 50 million viewers in the CIS and Baltic countries.

Meanwhile, popular Indian TV host, travel vlogger and actress Shenaz Treasuryvala is already in Greece, and will be visiting Athens, Mykonos, Santorini, Crete and Naxos to collect material for her show and promote the country through her social media accounts (Instagram: 154,000 followers, Facebook: 569,000 followers and You Tube: 4 million views). Treasury will be in Greece until June 12.

US Show ‘The Cooking Odyssey’ Highlights Gastronomy of Pelion and Volos