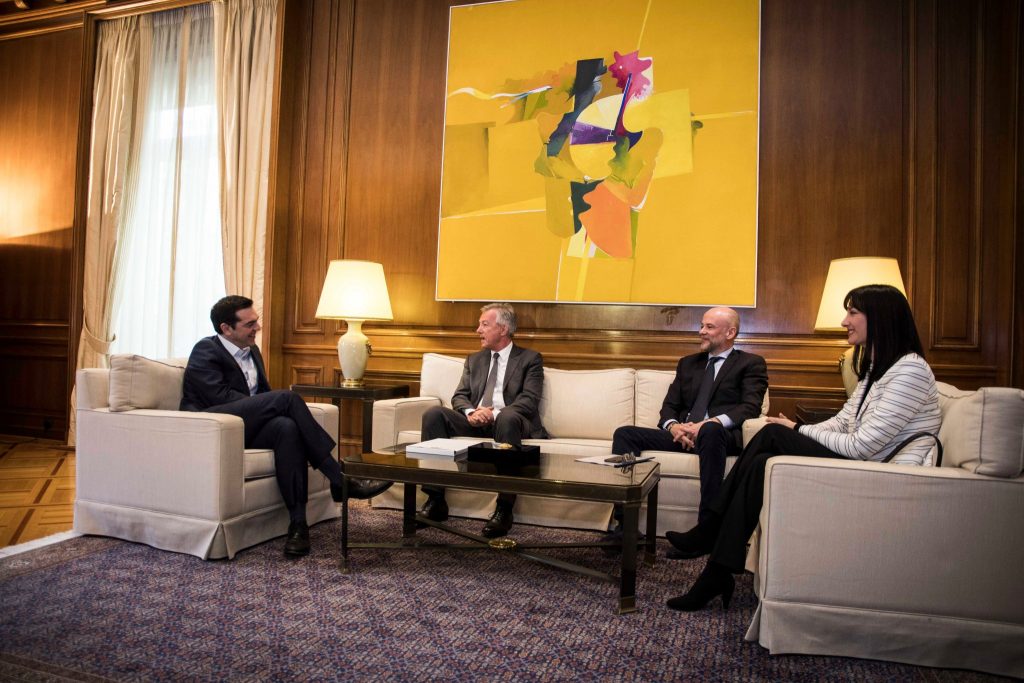 The prospects of Greek tourism and the actions required to keep the momentum going topped the agenda of a meeting held on Monday between Greek Prime Minister Alexis Tsipras and Greek Tourism Confederation (SETE) President Andreas Andreadis. 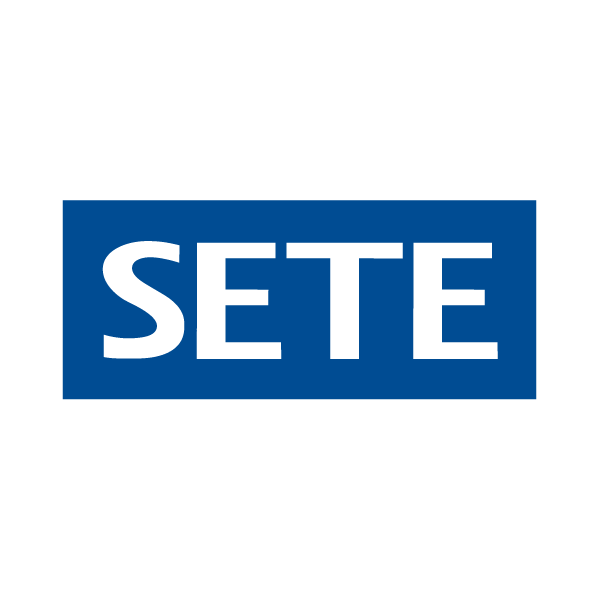 According to an announcement from the PM’s press office, Tsipras and Andreadis agreed that tourism is maintaining a strong dynamic for further growth on the back of its positive performance in the last two years with forecast arrivals this year to reach 30 million.

“Thirty million arrivals is a realistic target for 2017. Tourism endured during the crisis and gave impetus to the Greek economy,” the PM said.

“We informed the prime minister about the positive prospects of Greek tourism for 2017. Demand is in the positive as long as there is calm, a functioning country and relief of tensions on an international level; then everything indicates that we can expect very good results,” Andreadis said after the two-hour meeting.

”Tourism can contribute an additional unit to the GDP, helping the country achieve its objectives. We must however say that in the medium term, overtaxation will undermine the competitiveness of the sector and much more so of SMEs,” SETE’s president added.

Andreadis went on to refer to a ‘’bet with the PM concerning 2016 arrivals’’, saying that it was ”with great pleasure that we lost that bet,’’ Tsipras said it was ‘’tourism which won the bet after all’’.

Andreadis added that ‘’we will have additional time to discuss in more detail with the PM the strategy for the sector, its prospects and our vision for the country’’.

SETE’s president further estimated that by 2021, revenue from tourism can reach 19-20 billion euros and the number of arrivals 35 million.