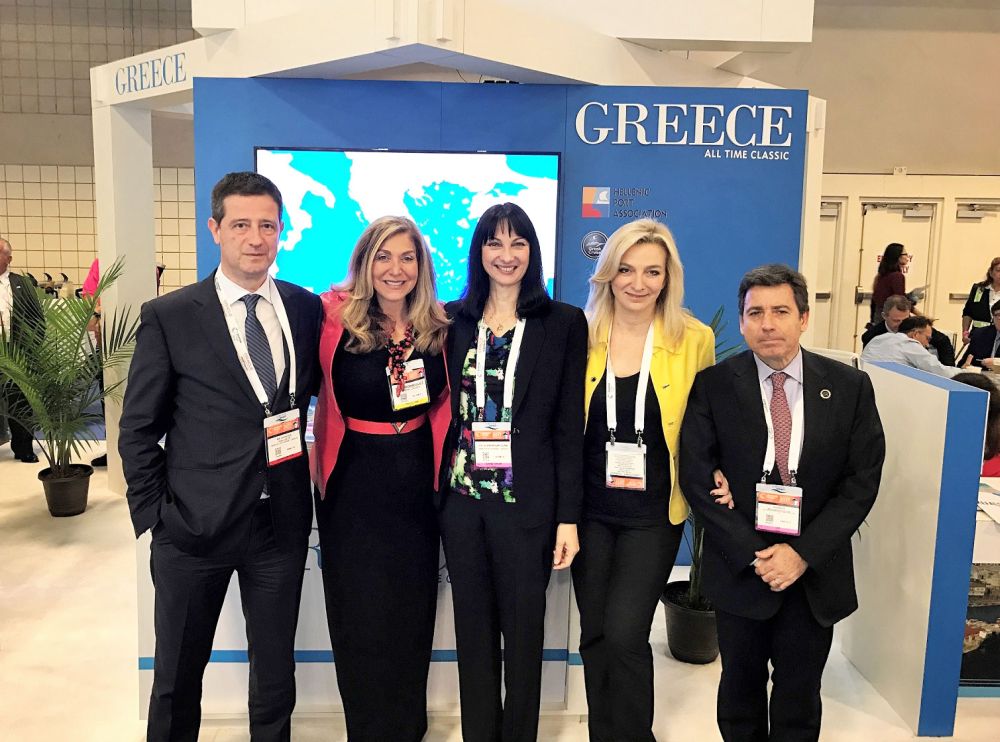 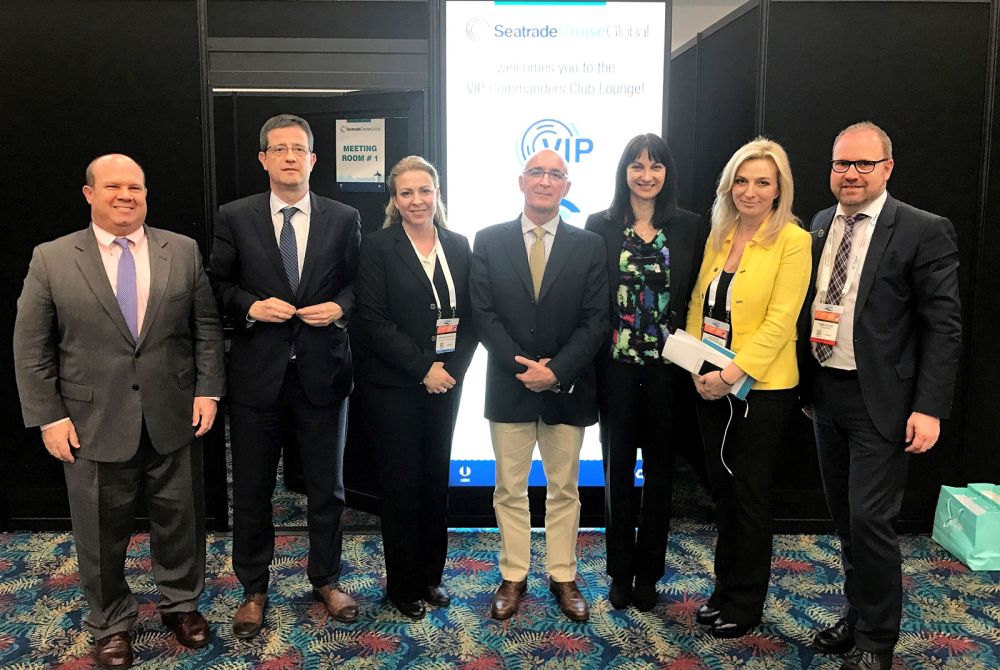 In this direction, the minister met with to the senior vice president, Charles Bud Darr, of the Cruise Lines International Association (CLIA), as well as with Kyriakos Anastasiadis, chairman of CLIA Europe.

Kountoura also met with Miami Beach Mayor Philip Levine, and American investors and media. The minister also discussed a proposal for the establishment of a permanent film studio on the Cycladic island of Syros with Cannes Golden Lion winner film director Steven Bernstein and his team.