Mission of Experts from Abroad to ‘Count’ Greece’s Tourism Receipts 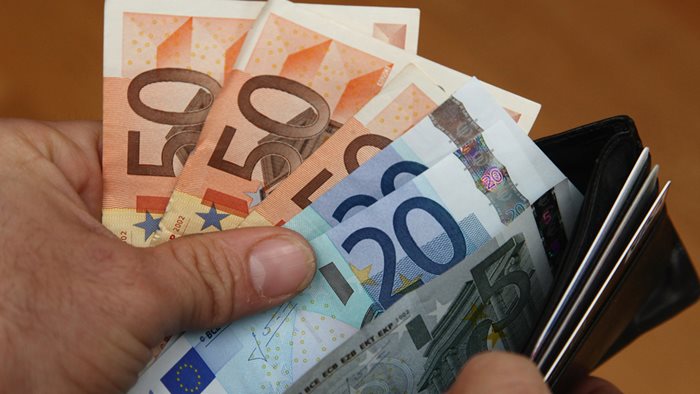 A mission of experts is expected in Greece next month to thoroughly examine the large discrepancy between the increase in the country’s international arrivals and the fall of tourism earnings in 2016, according to UNWTO Secretary General Taleb Rifai who was recently in Athens as a guest of the Tourism Ministry.

“When you have 27-28 million arrivals you cannot possibly have only 13 billion in receipts. There is something wrong”, Rifai told the Greek Travel Pages (GTP), adding that he is not sure if the money tourists spend on food, shopping and entertainment are being taken under consideration in the “basket of calculations” in Greece.

“Right now the data suggests an average expenditure per tourist of less than $500 per visit while the international average is $1,000. Something is wrong… It doesn’t add up. It cannot be that Greece is so cheap and even the difference in the hotel prices does not make up for it”, he said.

“So that is what made me ask the question: Are you doing it the right way or not?” 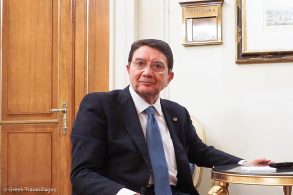 The secretary general said that he was not questioning or debating the accuracy of the measurements of the Bank of Greece, but is wondering whether or not the right methods are used. “Right methods to me are the international methods (Tourism Satellite Accounts) because this way you can compare yourself to last year. Greece can compare itself to Greece but Greece cannot compare itself to France or Spain, for example, because they are using different ways of measuring their receipts”, he said.

When asked by GTP if he has doubts regarding the tourist arrival figures, Rifai said the measurements are correct.

According to the secretary general, it is more accurate to measure Greece’s arrivals as the country in particular has a very clear border definition. “Anybody that comes to Greece has to either come by airplane or if they are from non-Shengen countries they come by land, therefore you can calculate them very accurately either through the airline lists or through the land border control. But, when it comes to tourism receipts which is the expenditure of these people, we have a different issue”, he said.

Expatriate Greeks are not considered tourists

Moreover, Rifai said that he was informed by Greek officials that when expatriate Greeks visit Greece for holiday “they are not counted” as tourists and therefore their tourism spendings are not calculated.

“By definition you are considered a tourist if your income is from outside the country, because the whole idea of tourism receipts is how much tourism contributes to bringing money inside the country”, Rifai explained.

The UNWTO’s mission of experts will seek to work together with the Greek Tourism Ministry, the Hellenic Statistical Authority and the Bank of Greece. “All three parties must come together and show us what they are doing and how they are doing it”, Rifai said, adding that a correction of the figures or the production of new ones would take until the end of the year.

On her part, Tourism Minister Elena Kountoura has welcomed the UNWTO’s involvement, as the ministry also has doubts regarding the travel receipt figures released by the Bank of Greece. The ministry’s data (which includes figures from tour operators, satellite accounts of foreign states and finance ministry data of the turnover of tourism enterprises) present a more positive picture regarding tourism earnings.

According to the tourism minister announced that a more comprehensive picture of Greece’s arrivals and revenue will be available through the long-awaited Tourism Satellite Account system that is expected to launch this year with support from the European Commission.