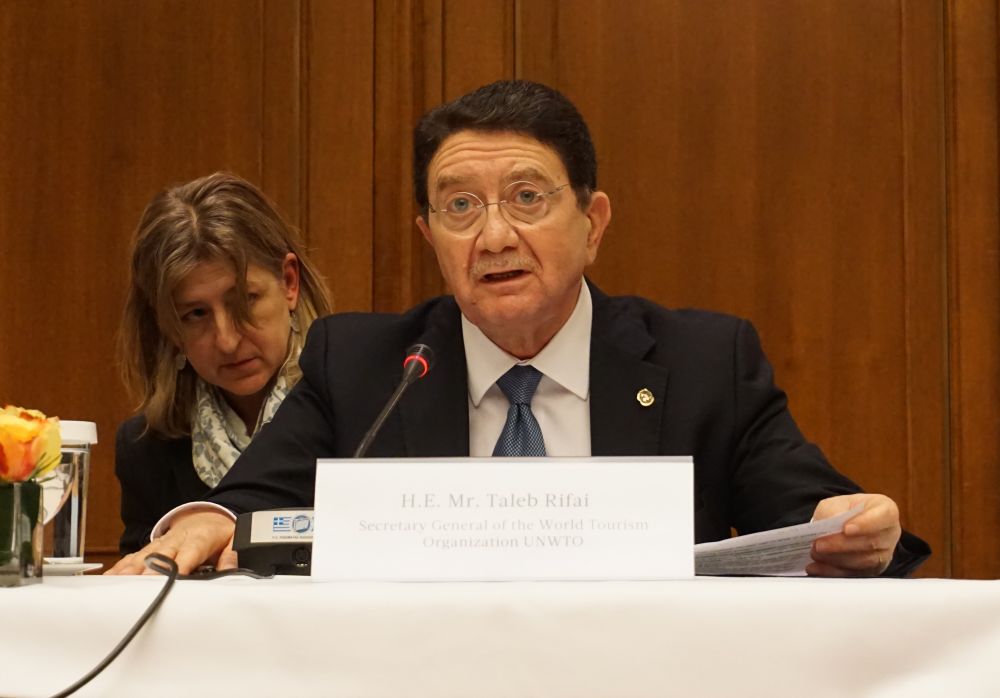 UNWTO Secretary General, Taleb Rifai, on Thursday told a room full of journalists that he is leaving Athens by far much more optimistic and full of hope for the future of tourism in Greece. 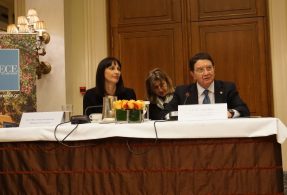 The UNWTO secretary general said that two to three years ago, “people were expecting Greece to fall apart” and no one would bet on the country’s future. “Today, there is still much more to be done, but nobody talks about collapse anymore… You have made it”, he said, adding that he believes that tourism played a major role in this recovery, as it has for other Mediterranean countries.

Rifai attributed Greece’s tourism growth over the last two years to the seriousness and correct choice of elements (extending the season, promoting new thematic products, opening to new markets, boosting connectivity, etc) in the country’s national tourism policy; the major improvement of Greece’s image around the world; and the strong will of the government and the private sector.

During the press conference, Rifai referred to the large discrepancy between the increase in Greece’s international arrivals and the fall of the tourism earnings in 2016 and questioned the way the country’s travel receipts are being calculated. “There is something that doesn’t make complete sense and we are going to look into this, on how tourism receipts and earnings are being calculated”, he said. According to Bank of Greece data, last year’s tourism earnings fell by 6.4 percent to some 13 billion euros, while the country recorded an increase in arrivals and welcomed almost 28 million visitors. 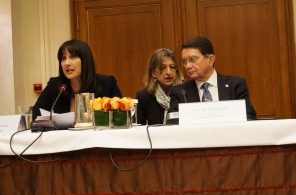 On her part, Tourism Minister Elena Kountoura said that the ministry’s data (which includes figures from tour operators, satellite accounts of foreign states and finance ministry data of the turnover of tourism enterprises) present a more positive picture regarding tourism earnings. She underlined that a more comprehensive picture of Greece’s arrivals and revenue will be available through the long-awaited Tourism Satellite Account system that will launch this year with support from the European Commission.

Greek tourism in 2017 is promising

The UNWTO secretary general underlined that 2017 promises to be a very positive year as, according to several European tour operators such as TUI and Thomas Cook, early bookings to Greece are showing an increase of 15 to 45 percent.

“This is promising to be a good summer season… Let’s keep working hard to make sure that this will be one of the best summers you’ll have”, he said.

Rifai also gave indications on where international tourism is heading and provided data and trends that showed the sector was not affected by the geopolitical environment.

According to Rifai, 2016 was the seventh year in a row of consecutive economic growth, above any other economic sector around the world. International tourist arrivals grew 3.9 percent in 2016. “Over 1.2 billion international tourists crossed borders in one year… This is very impressive especially in front of the very serious challenges the world was facing for the last five to six years: economic downturn, natural disasters, health epidemics and security and geopolitical tensions”, he said, adding that this year a three to four percent growth is expected.

The press conference was held on the sidelines of the workshop “Destination Greece 365 Days – The role of sustainable tourism development” held by the Tourism Ministry.