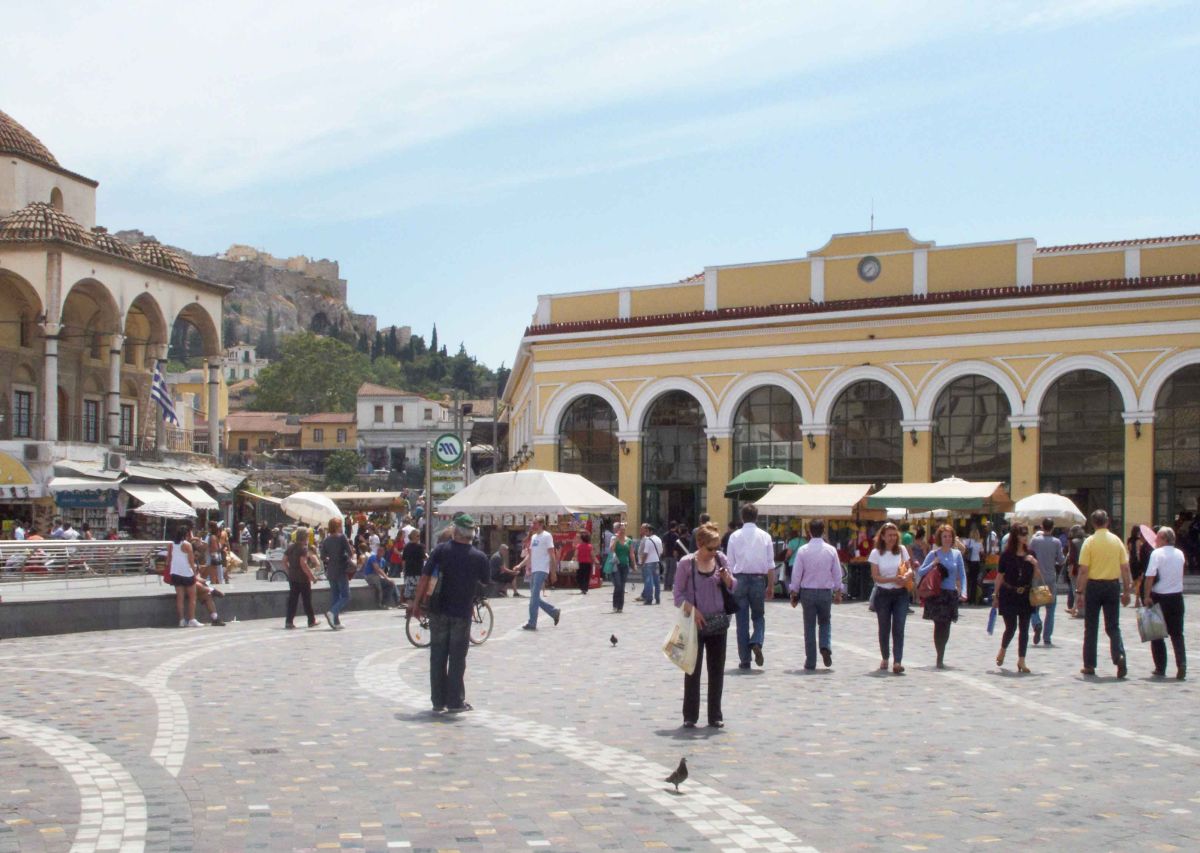 Despite promising arrival figures to Greece, tourists are not digging into their pockets, according to Bank of Greece data release on Tuesday, indicating a 3.5 percent drop in travel receipts, down by 100 million euros, for July compared to the same month in 2015.

Travel receipts, meanwhile for the January-July period also decreased by 4.8 percent year-on-year to 6.78 billion euros, with the number of arrivals up by 1.1 percent against 2015.

Tourism professionals across the country are once again expressing their discontent with the government’s failure to effectively deal with the bad media portrayal of Greece across international networks due to the refugee crisis affecting the Eastern Aegean islands.

The Greek Tourism Confederation (SETE), meanwhile, is urgently calling for a feasible and effective solution to the refugee issue, particularly in view of the recent blaze on the island of Lesvos this week which swept through a refugee camp. Lesvos Hoteliers Association President Periklis Antoniou said proprietors are considering seeking compensation from the government for the vacant accommodation facilities on the island.

Tourism insiders are now expecting August and September figures to better determine the overall performance of the sector for 2016.