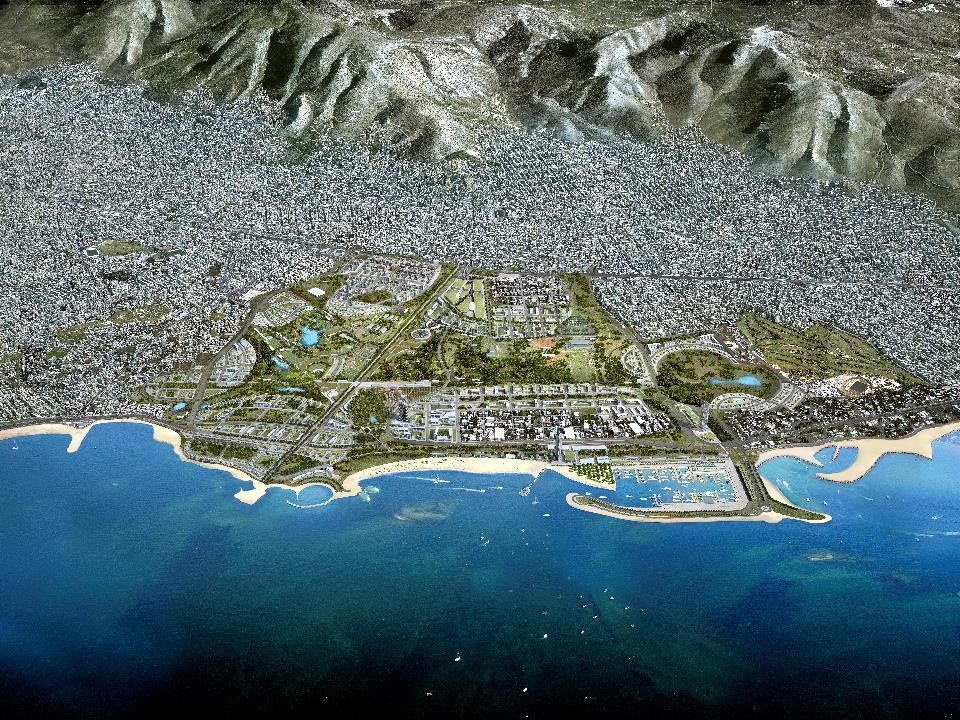 The massive and highly anticipated Hellenikon project along the Athenian Riviera is expected to boost state coffers by some 14.1 billion euros in tax revenues between 2016 and 2041, according to the Athens-based Foundation for Economic and Industrial Reseaerch (IOBE).

The IOBE report released last week ahead of the concession contract’s ratification in parliament, examined the economic impact of the project which foresees that total investment in the former Hellenikon airport in Glyfada, southeastern Athens, is estimated between 2016 and 2041 (25 years) to contribute 2.4 percent to GDP growth or an added 7.42 billion euros.

Now managing the former Athens airport which once handled 13.5 million passengers, Helleniko SA has won a concession with Lamda Development managing the project for the investment group, made up of Chinese conglomerate Fosun, Abu Dhabi-based Eagle Hills and the Latsis Group.

According to the IOBE findings, shopping centers and offices (76 percent), recreational activities (12 percent) and hotel facilities (seven percent) will account for the largest part of revenue during the 25-year period.

In the meantime, the report also found that the new multi-purpose project is expected – due to its wide array of provisions including conference center, health and educational facilities, casino and marina – to utilize Greece’s highly educated human resources but also create a new demand for alternative forms of tourism which will further strengthen an already robust sector and in turn boost the economy.