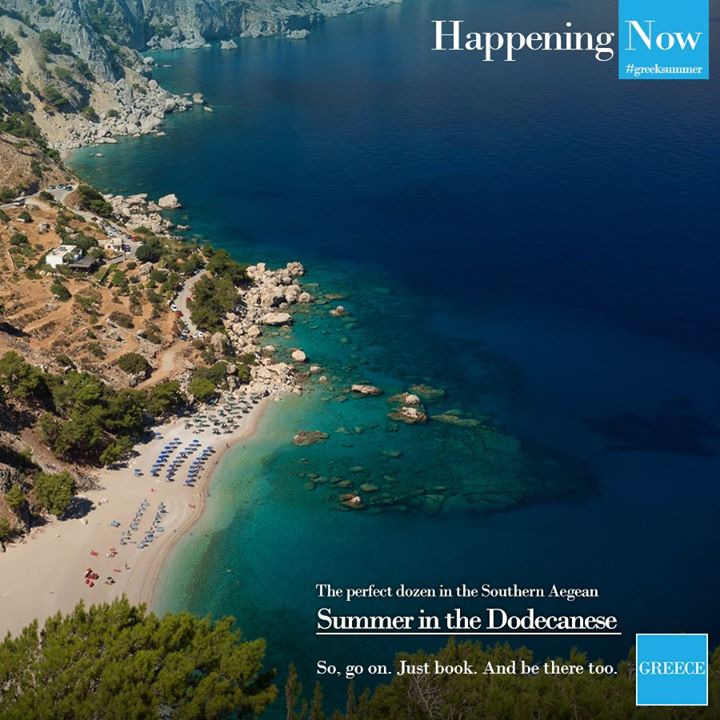 The Region of the South Aegean, in cooperation with Marketing Greece, launched a new tourism campaign earlier this month which aims to win back visitors for islands in the region.

The campaign “Happening Now in South Aegean #greeksummer” for the most part is promoted via social media and aimed at winning back bookings from markets such as the United Kingdom, Germany, France, Italy, the Nordic countries and Greece.

“Happening Now in South Aegean #greeksummer”, which launched on August 1 and will run for four weeks, presents the tourism element of the South Aegean through pictures and reveals the special moments that visitors can experience when holidaying on the islands. 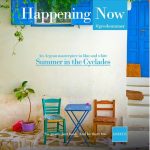 The region invites all to share moments and experiences from the Greek islands via stories on their social media channels and spread the word that the Greek summer is “happening now” (hashtag: #GreekSummer).

In a press conference on Monday, South Aegean Vice Governor of Tourism Marieta Papavasileiou said that the public, as well as foreign markets, have given the campaign a very warm welcome. She believes that the coming months will cover the arrivals the Aegean islands lost during the May-July quarter.