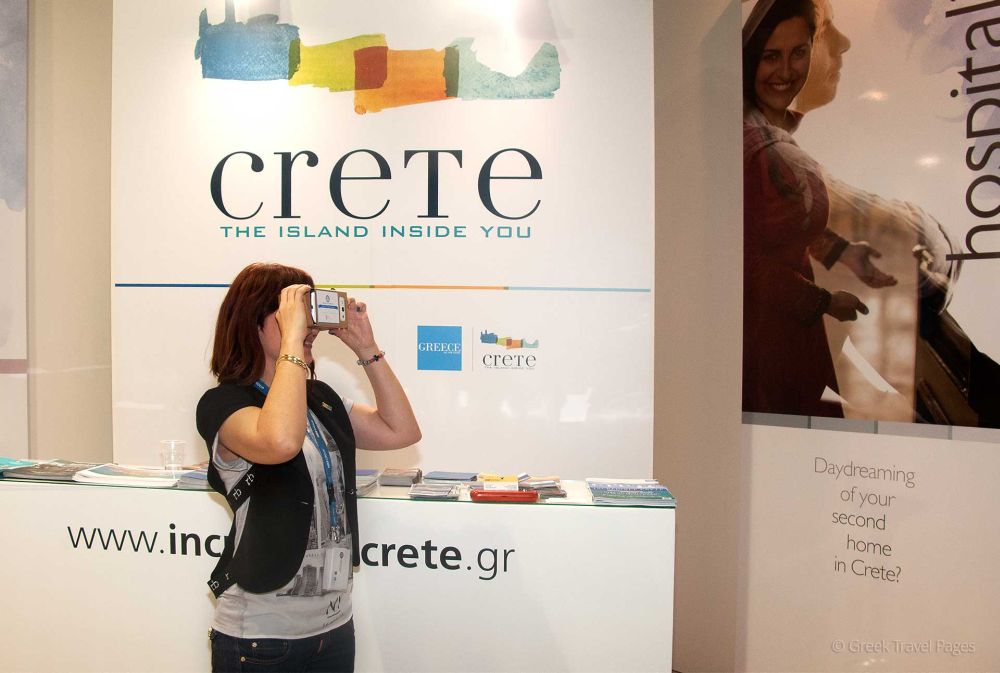 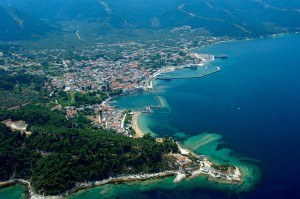 Crete’s Municipality of Hersonissos announced its latest collaboration with Google Developers Group on an innovative virtual traveller project, during this year’s ITB held earlier this month in Berlin.

Visitors to the municipality’s stand were “transferred” to Hersonissos via the Greek Virtual Reality Project (GVR) “Google Cardboard” with their virtual experience enhanced by 3-D sound.

Google Cardboard offers travellers-to-be the ultimate virtual experience through simulating the user’s physical presence in a tourist destination of choice.

The municipality has already prepared 15 virtual tours to be applied in the project.

“There are many ideas that can be developed through this creation for both destinations and enterprises,” Minas Liapakis from the Municipality of Hersonissos told GTP. 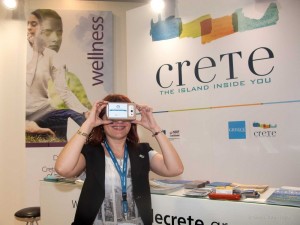 According to Mr. Liapakis, Google Cardboard can help tourism enterprises promote their products at a very low cost.

“Google Cardboard is easy to use and very useful to have while exhibiting at a trade show. Just imagine how much a business could save on printed material by promoting its product through virtual reality,” he added.

Hersonissos is the first municipality in Greece that has collaborated with Google Developers Group and the second Greek destination that has launched virtual tours via Google Cardboard.

The local hoteliers association of North Evia was the first to release Google Cardboard as a promotional tool. Potential visitors had their first virtual tours of North Evia during the Grekland Panorama trade show held in February in Stockholm.