The 2nd Tweed Run to Pedal Through Spetses 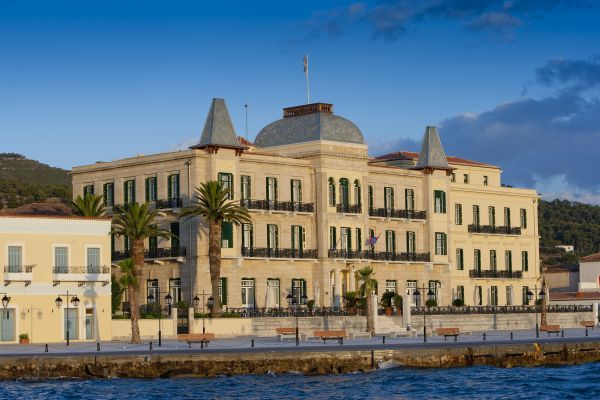 On your bikes, get set… and off to the Saronic island of Spetses on March 28-29, when cycling lovers dressed in tweed hop on their vintage bicycles for the 2nd Tweed Run.

Founded in 2009, in London, the Tweed Run invites bicycle lovers dressed in traditional tweed to ride through the city. The annual event is gaining ground worldwide with runs taking place everywhere from Tokyo to New York.

An initiative of the glorious Poseidonion Grand Hotel, with the support of the Greek Bicycle Museum, the event invites cyclists dressed in tweed to tour the island and partake in the era-inspired fun. 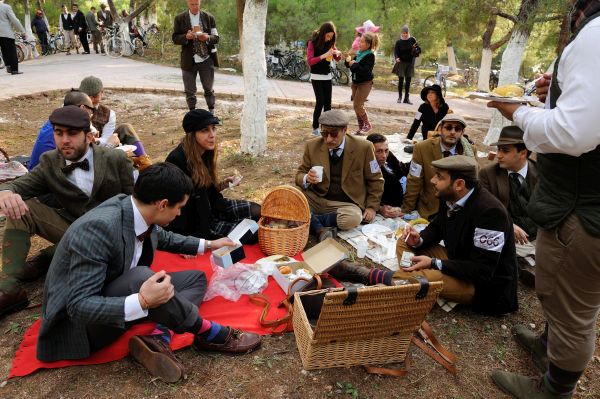