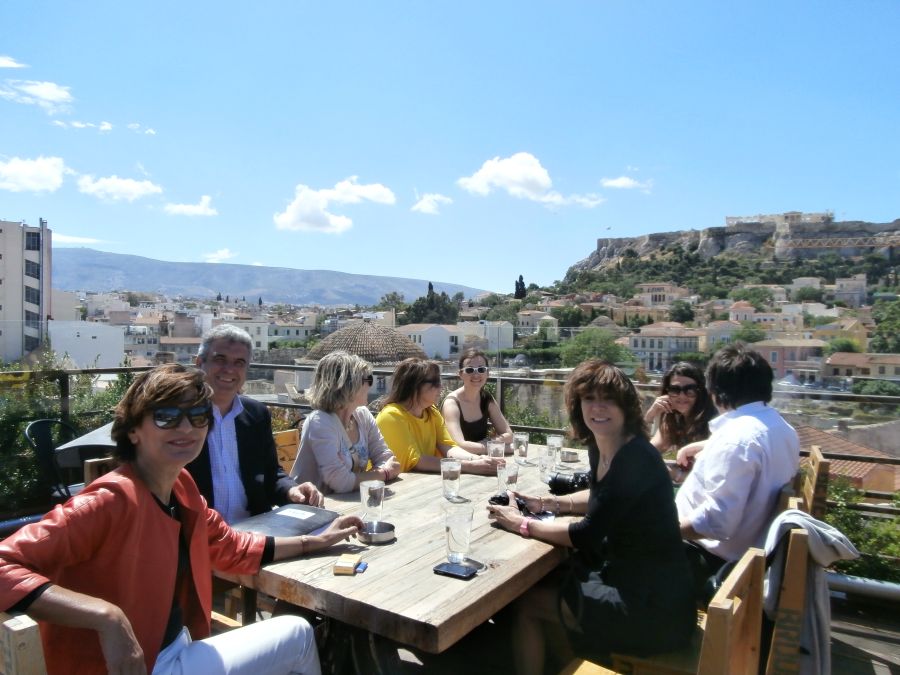 The fam trip was held to promote Athens to the French market as a holiday and city break destination and extend the destination’s tourism season. The trip coincided with Transavia’s recent launch of flights to Athens from Paris (daily)and from Lyon and Nante (three times a week). 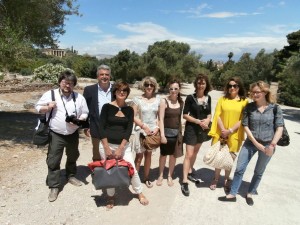 The journalists visited the main archaeological sites of Athens, strolled through the National Gardens near Syntagma Square and explored the neighborhoods of Plaka, Gazi and Monastiraki. Greek gastronomy was sampled at restaurants in Plaka and centrally-located hotels.

During the fam trip, the French journalists also attended a networking cocktail event held at Hotel Grande Bretagne and came into contact with Greek media representatives. They exchanged views on the progress of Greece’s tourism and its potential for growth and promoting Athens as a destination.

The transfers of the journalists were made through the General Panhellenic Federation of Tourism Enterprises (GEPOET) and via coach of L’ Oceane Voyages.

It should be noted that the director of Yalos Tours, Christos Panaretou, specializes in the French market and was present to assist the journalists throughout the fam trip.

Transavia’s flights from France will run until mid-October. Transavia also provides daily flights from Paris to Heraklion and flies twice a week to Mykonos, Santorini, Rhodes, Kos and Chania.