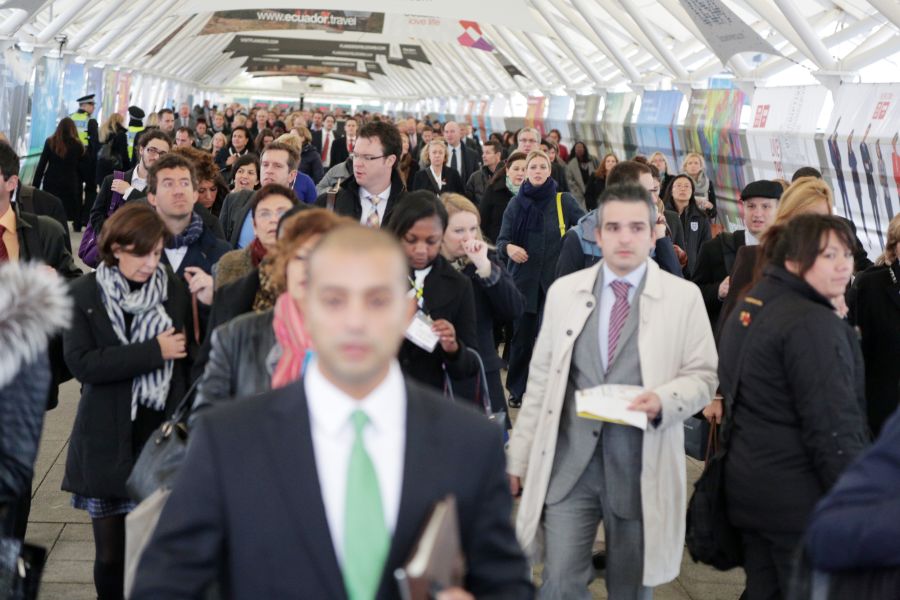 World Travel Market, a major global event for the travel industry, is extending the opening hours of WTM 2014 to facilitate even more business as part of its 35th event celebrations. 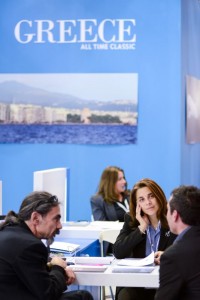 “World Travel Market launched in 1980 and has grown to be the event where the industry conducts its business deals,” a WTM announcement read.

The exhibition will now open at 9am on each of the four days of WTM 2014 (3-6 November). Previously, the exhibition opened at 10am. The change of opening time is will give exhibitors and buyers from WTM Buyers’ Club an extra hour each day to agree business deals.

Furthermore, to celebrate WTM’s 35th anniversary the event will stay open for an extra two hours to 8pm on the Wednesday evening, giving exhibitors the opportunity to showcase the culture and vibrancy of their destinations to their key buyers and visitors.

WTM Premier Partner Flanders and the Caribbean Tourism Organization are among the many exhibitors that will be hosting WTM Festivals on the Wednesday evening of WTM 2014. 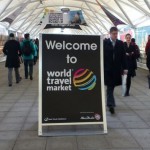 “WTM 2014 will see a greater amount of business negotiated and signed than last year’s record £2.2 billion thanks to opening the event an hour earlier each day,” WTM’s senior director, Simon Press, said in the announcement.