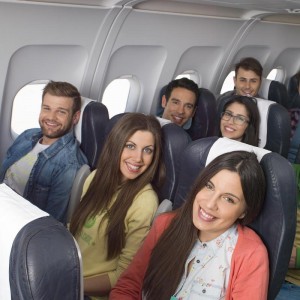 Aegean Airlines has announced the names of 250 Greek university students that will each receive eight free airline tickets per year for their entire four- or five-year course of study.

The airline’s offer is a result of its recently launched student support program “Close to the young” and was aimed at new students accepted in a Greek University away from their place of residence in Greece.

The criteria for the new students to receive the free airline tickets for travel between their home and location of university were mainly socioeconomic. The company’s aim was to lighten the financial burden of many Greek families.

The support program was open to all students that had passed the Greek university entrance exams for the academic year 2013-2014.

The names of the students entitled to free airline tickets for the academic year 2013-2014 can be found here.