Greek carrier Aegean Airlines has announced that it will begin accepting applications for its recently announced student support program “Close to the young” as of Tuesday 1 April.

The program sees to give out free airline tickets to students that have been accepted in a Greek University away from their place of residence in Greece.

A total of 250 students will each receive eight free airline tickets per year for the entire four- or five-year course of study.

Students that have passed the Greek university entrance exams for the academic year 2013-2014 are invited to apply on website www.kontastousneous.gr. 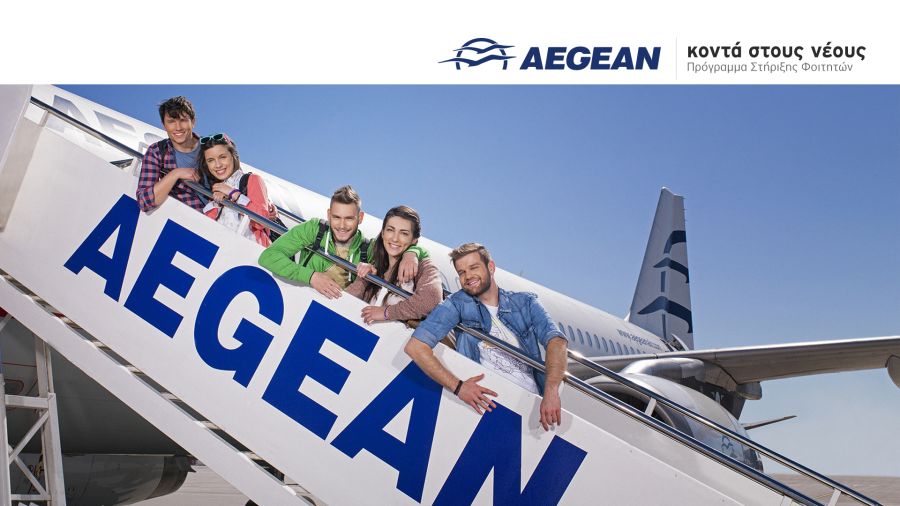 The free airline tickets are eligible for 100 new students that are from remote areas of Greece (Astypalea, Zakynthos, Ikaria, Kalymnos, Karpathos, Kassos, Kastelorizo, Kythira, Leros, Milos, Naxos, Paros, Skiathos, Skyros, Syros) and for 150 new students from the rest of Greece.

Applications will be accepted until Tuesday 15 April 2014 and the announcement of recipients will made on Friday 2 May.