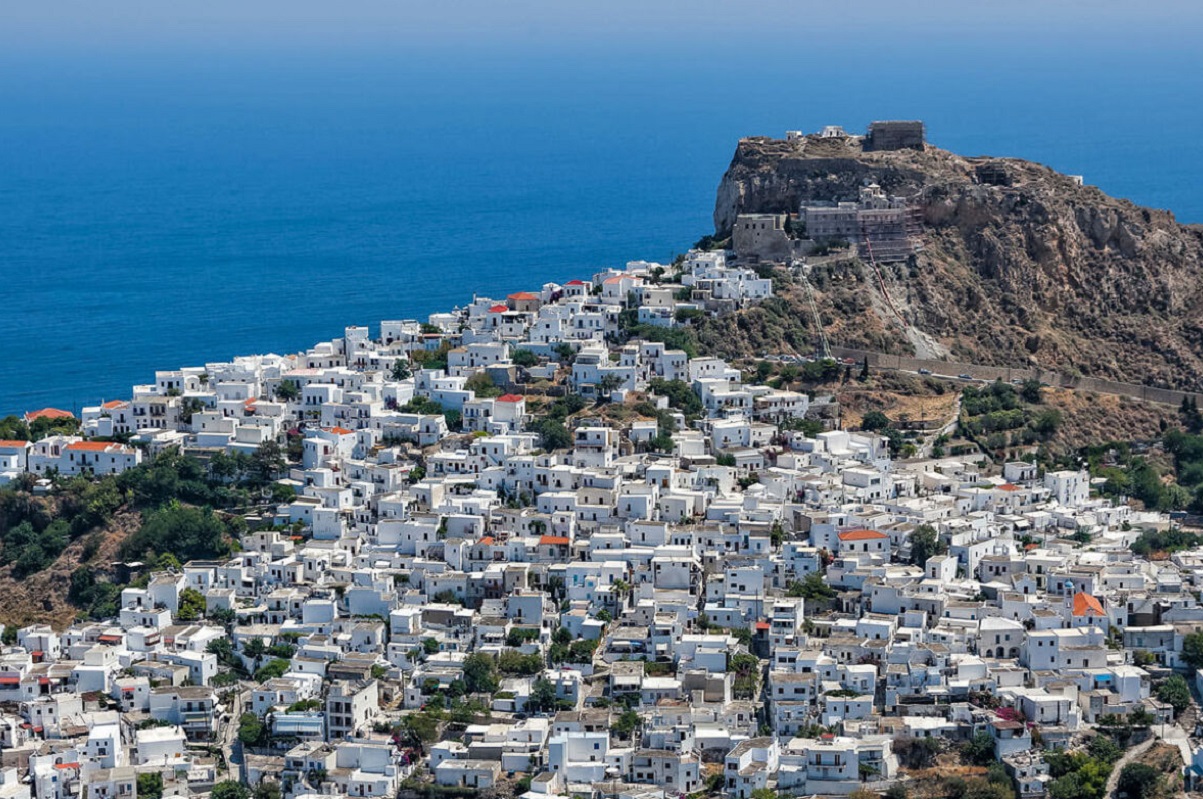 Skyros, the biggest island of the Sporades Island complex in Greece, was chosen as an ideal European destination to “get away from almost everyone”, according to a recent CNN Travel feature.

Created to assist its readers in uncovering the world’s best-kept travel secrets with the help of locals and travelers across the globe, CNN Travel’s social media platforms are followed by more than three million fans, an audience eager to explore new proposed destinations around the world.

Its newly shared “Best islands in Europe for getting away from almost everyone” list offers ten alternative island destinations where travelers can escape the crowds of popular European getaways like Ibiza, Mykonos or Santorini and enjoy their holidays.

Skyros island, which administratively belongs to Evia, Central Greece, was chosen as one of the proposed low-key, peaceful havens where travelers can connect with nature but also benefit from everything the Greek summer has to offer. 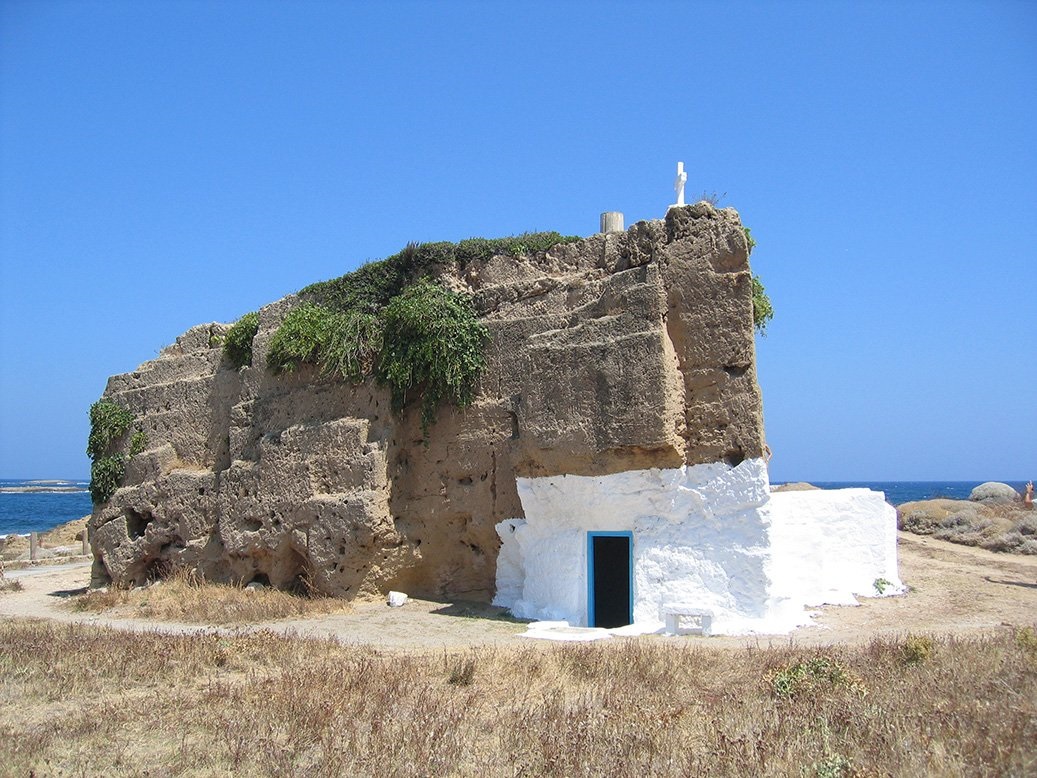 According to CNN’s Terry Ward, “once in Skyros there are secluded beaches to explore, a Byzantine castle towering over the main town and sea and even an ancient breed of a miniature horse – the Skyrian horse – that lives in the wild only on this island”. 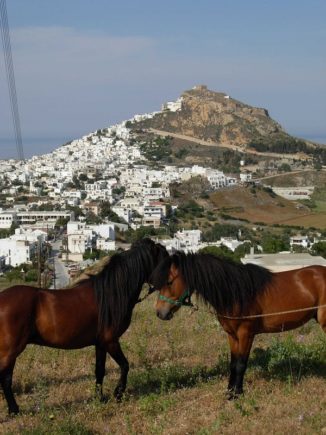 Ward also mentions the busier time of the island’s carnival season leading up to Lent which is an exception to the otherwise peaceful atmosphere of the island.

Skyros is connected to mainland Greece by plane with flights operating from the Athens and Thessaloniki airports, while it is also connected to international destinations with flights running during the summer period.

Furthermore, one can reach the island by sea either from the port of Kymi, Evia, or through a connection with the other Sporades islands.

During Fall 2022, the Tourism Ministry and the Municipality of Skyros also announced their plans to rebrand Skyros as a sustainable destination.

Ministry: €85m for Culture Projects in Region of Eastern Macedonia-Thrace