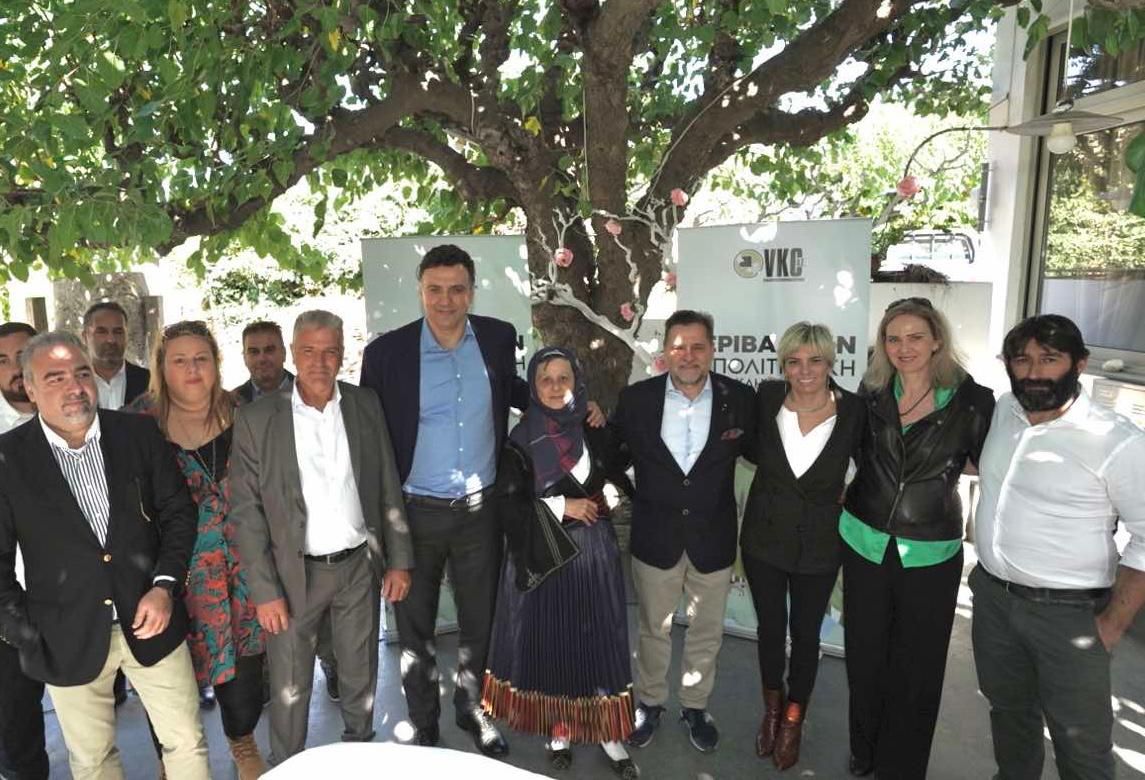 Ways to rebrand the Greek island of Skyros into a sustainable destination topped the agenda of talks over the weekend between Tourism Minister Vassilis Kikilias and island authorities.

During his visit to the island, Kikilias met with Skyros Mayor Nikos Mavrikos and local tourism professionals to discuss infrastructure upgrades, strengthening the island’s brand name, and including Skyros in the ministry’s sustainable tourism development strategy.

“Skyros is already a special destination for travelers and tourists from Greece and abroad,” said Kikilias. 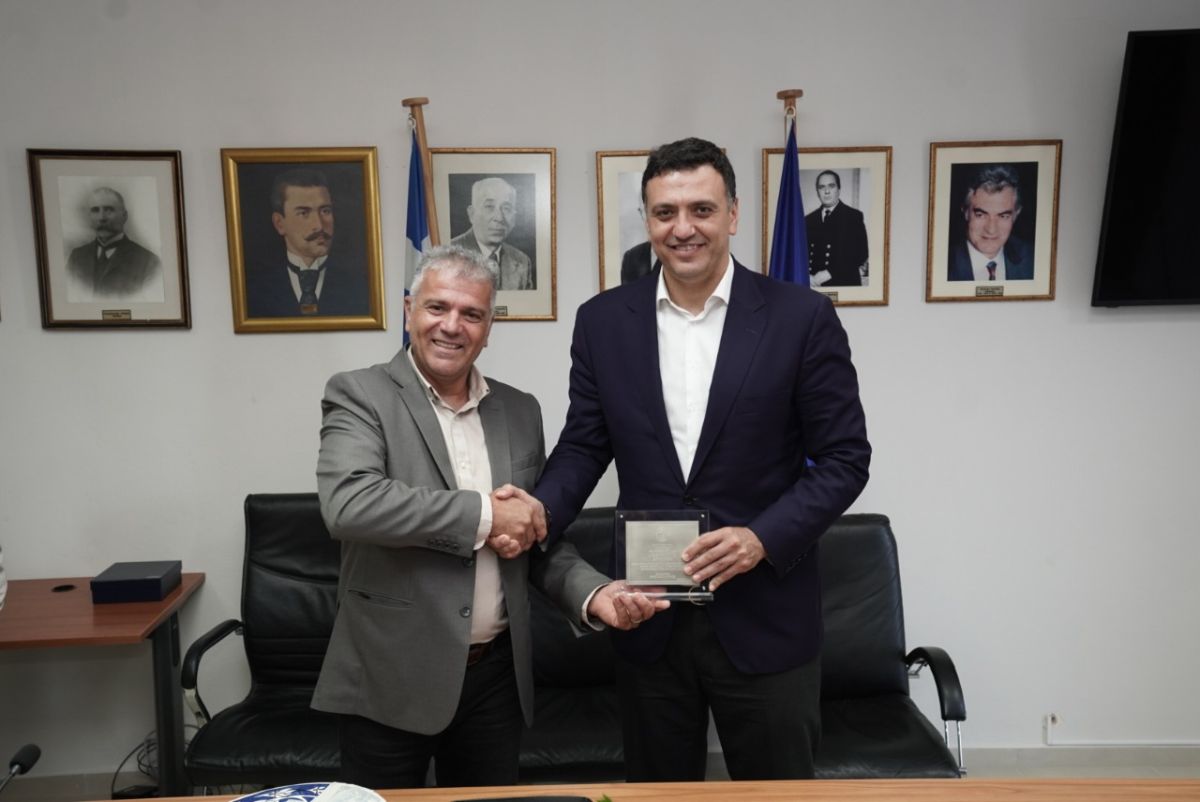 Welcoming the minister, Mayor Mavrikos said local tourism stakeholders were united and had agreed to work together towards the tourism product upgrade, economic development and the extension of the tourist season, adding that Kikilias was the first tourism minister to ever visit the island.

Among others, Kikilias stressed the importance of safeguarding local heritage and traditions, including the famed Skyros pony. Together with the island’s tourism upgrade, “we are promoting its cultural heritage to the world”, he said during an awareness-raising event for the protection of the Skyros pony, which he said is being supported by the Greek National Tourism Organization (GNTO) and private company VKC. 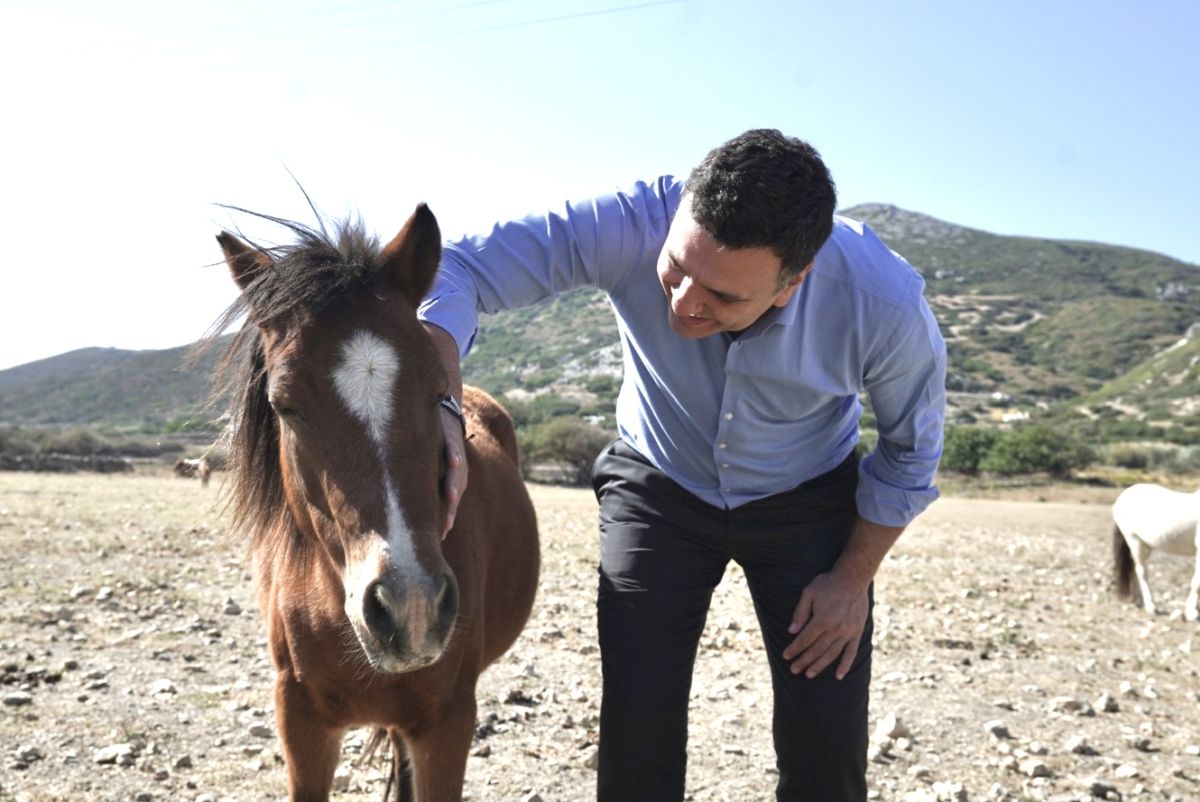 Parallel to the protection of the ancient and rare small-sized breed of horse unique to the island, the Equus Cabalus Skyriano, “we will highlight Skyros, its history and culture, and of course its beauty,” said Kikilias, adding that a top priority was to increase alternative tourism options.

“We are making all efforts to protect the symbol of our cultural heritage and strengthen the dynamic presence of Skyros on the Greek and international tourist map,” said the island mayor.