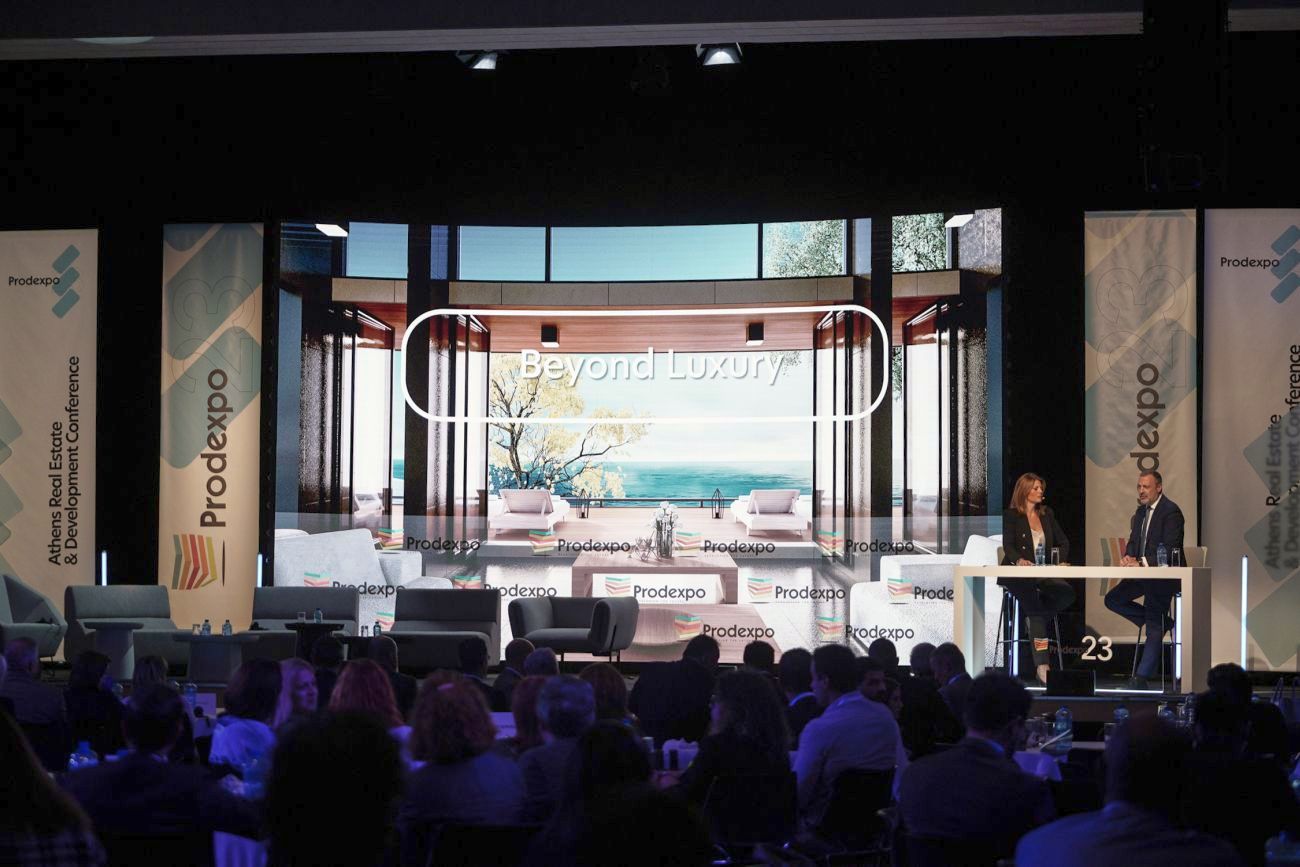 Grivalia Hospitality, a leading investment company in the luxury hospitality sector, on Monday announced that its under construction ultra luxury resort at the historic Asteria property in Athens’  seaside district of Glyfada will open in summer 2023.

Referring to the project, located in an area referred to by the Greeks as “Asteria Glyfada”, Chrysikos noted that the hospitality complex is located on a ​​28-hectare beachfront site, but that construction will cover only 2.5 hectares. Moreover, he informed that some 200,000 plants and trees are currently being planted throughout the premises. 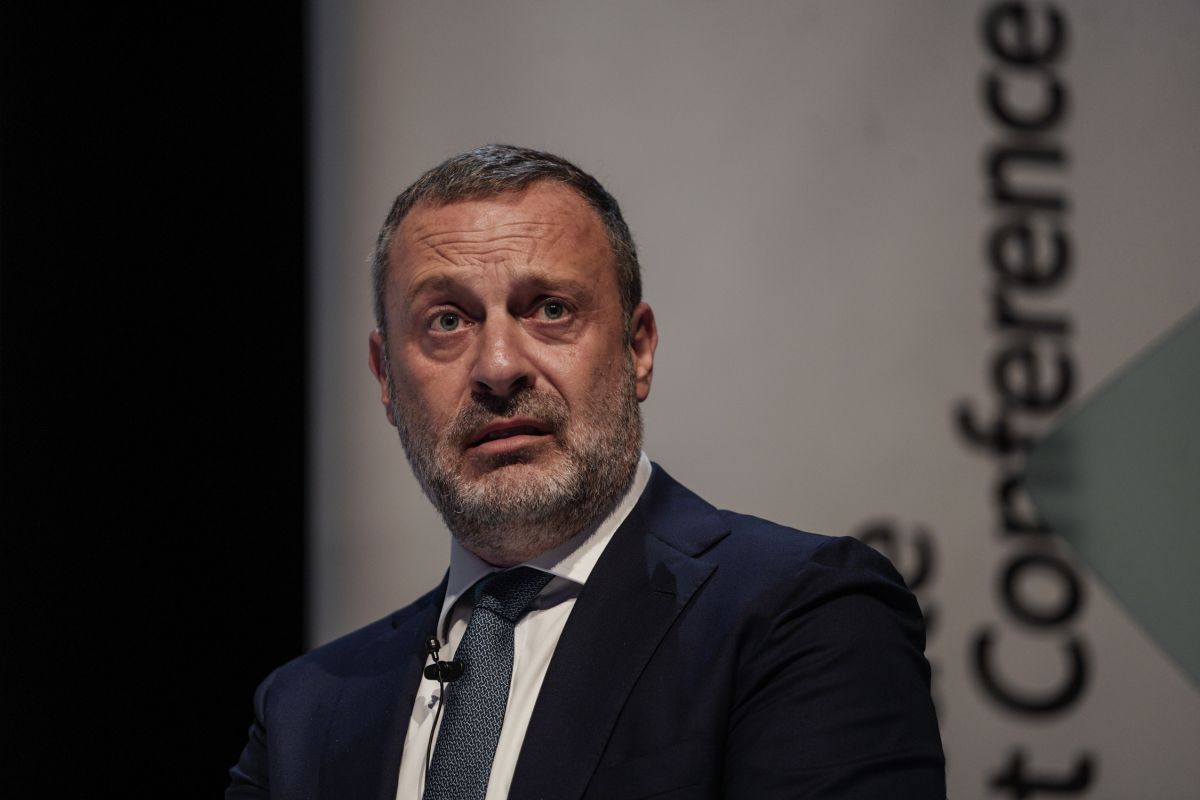 Grivalia Hospitality’s president said that the luxury resort will appeal to very affluent visitors, providing a product that is not competitive with Greece’s existing tourism offering.

“Such investments, however, have many benefits for the neighboring areas and strengthen the local economy,” he added.

Chrysikos added that Grivalia Hospitality will also conclude another two investments in Greece next year: a glamping site in Voula (located in the southern suburbs of Athens) and a luxury hotel on the island of Paros.

Referring to the ultra luxury tourism sector, Chrysikos pointed out that such a sector was missing from Greece’s tourism offering when Grivalia Hospitality first launched activities. 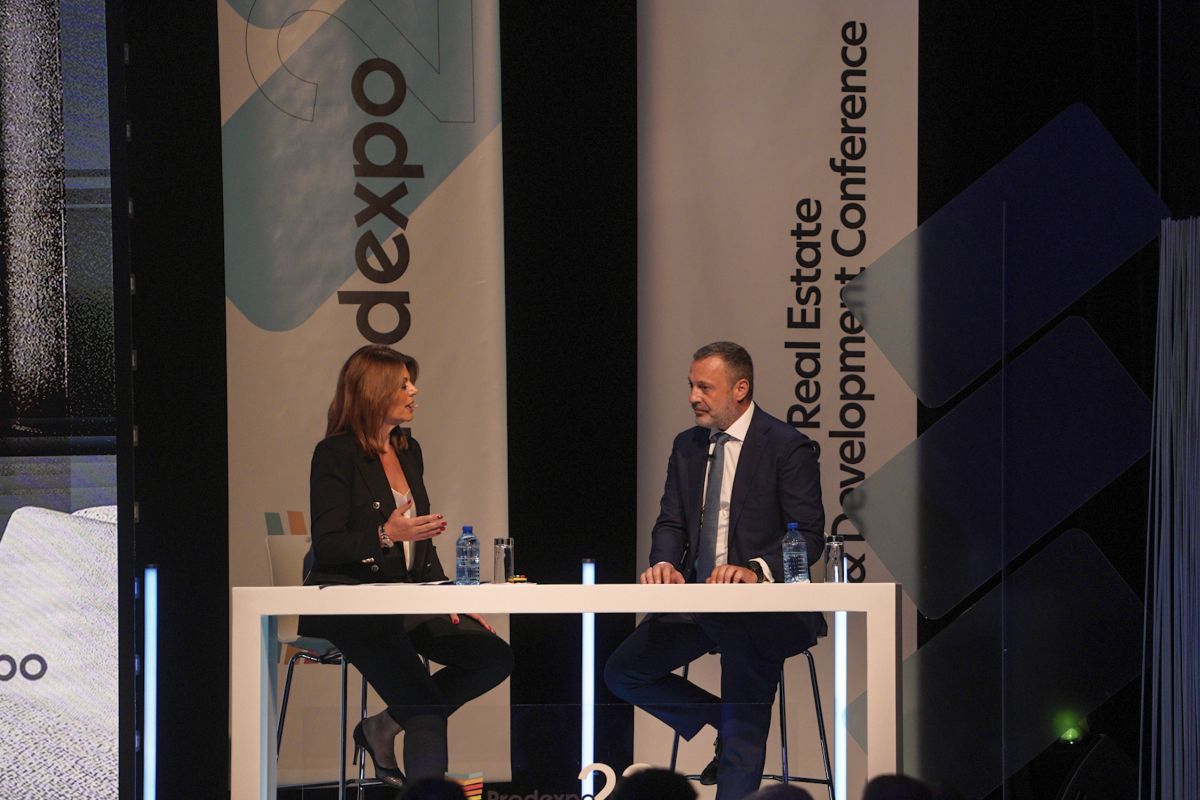 “Ultra luxury hotels did not exist in Greece and that is why we decided to introduce the company and bring these brands here,” Chrysikos said, highlighting various difficulties that exist for entrepreneurs who want to invest in luxury tourism.

According to Chrysikos, the way Greece defines “ultra luxury” rules out the possibility of an entrepreneur simply renovating old hotel units, since they were structured and designed in a very different way.

Another difficulty, he said, lies in the bureaucracy, as many public services are usually involved, delaying the whole process.

Grivalia Hospitality recently transferred its headquarters from Luxembourg to Greece.

In its 23rd year, the Prodexpo conference is Greece’s flagship event for the real estate industry, bringing the best in class of content (speaker sessions, mentoring sessions, new business trends) and thought-provoking discussions on development projects.