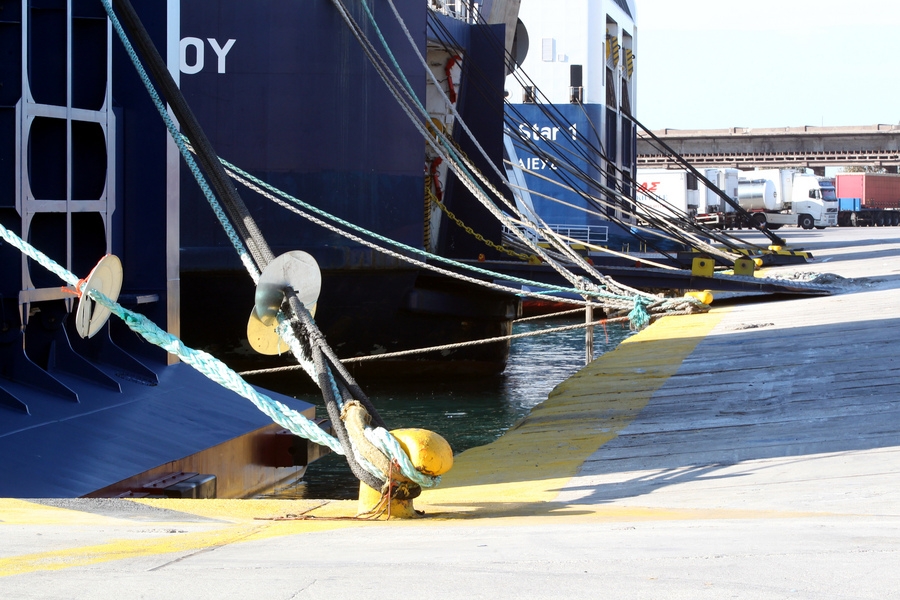 Five seamen’s unions have announced a 24-hour strike on Tuesday, October 25, at the Piraeus Port, which is expected to cause disruption to ferry transport in Greece.

The strike concerns the seamen of the ships that will be located in the entire geographical area of the port of Piraeus. Due to the strike, all ships in Piraeus on Tuesday will not sail out of the port.

The strike will run from 00:01 on Tuesday until midnight.

It should be noted that the strike does not affect ferries entering Piraeus Port from other destinations.

Travelers who have booked ferry tickets for October 25 are advised to check with their travel agents or contact local port authorities for further information.

According to an announcement by the five unions, the seamen are striking in protest to government plans to abolish collective labor agreements in the sector.

It is noted that the Pan-Hellenic Seamen’s Federation (PNO) has announced a 24-hour strike on Wednesday, November 9. As a result of the strike, ferries in Greece will remain docked at ports for 24 hours.