Ministry: €85m for Culture Projects in Region of Eastern Macedonia-Thrace 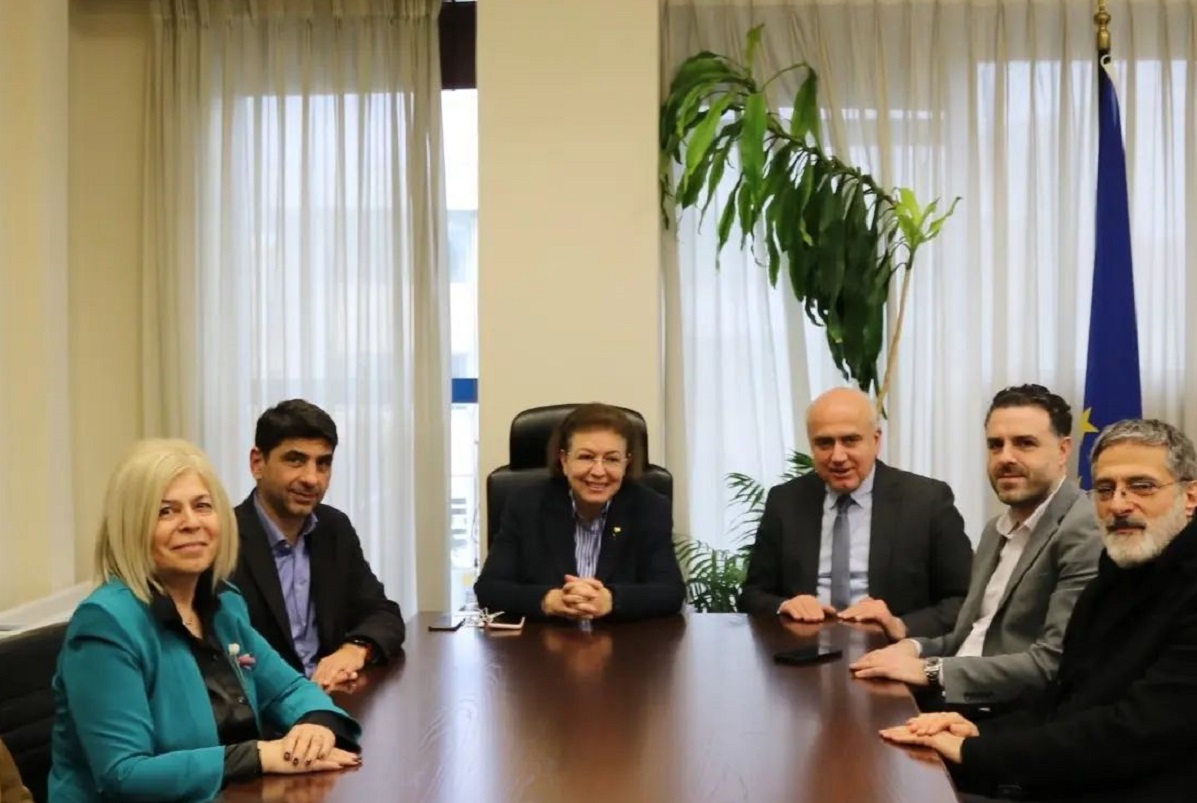 Cultural projects worth some 85 million euros from EU funds (NSRF 2014-2020) and the Recovery and Resilience Fund are gradually being carried out in the Region of Eastern Macedonia-Thrace.

According to an announcement by the Greek Culture Ministry, projects of over 60 million euros have already began to take place in the region’s five destinations while works under a budget of an additional 25 million euros are in the planning stage.

“The projects concern the protection and restoration of monuments and archaeological sites, the strengthening of modern cultural production and the creation of modern museum and cultural infrastructure,” said Culture Minister Lina Mendoni during a meeting held in Komotini with Eastern Macedonia-Thrace Governor, Christos Metios. 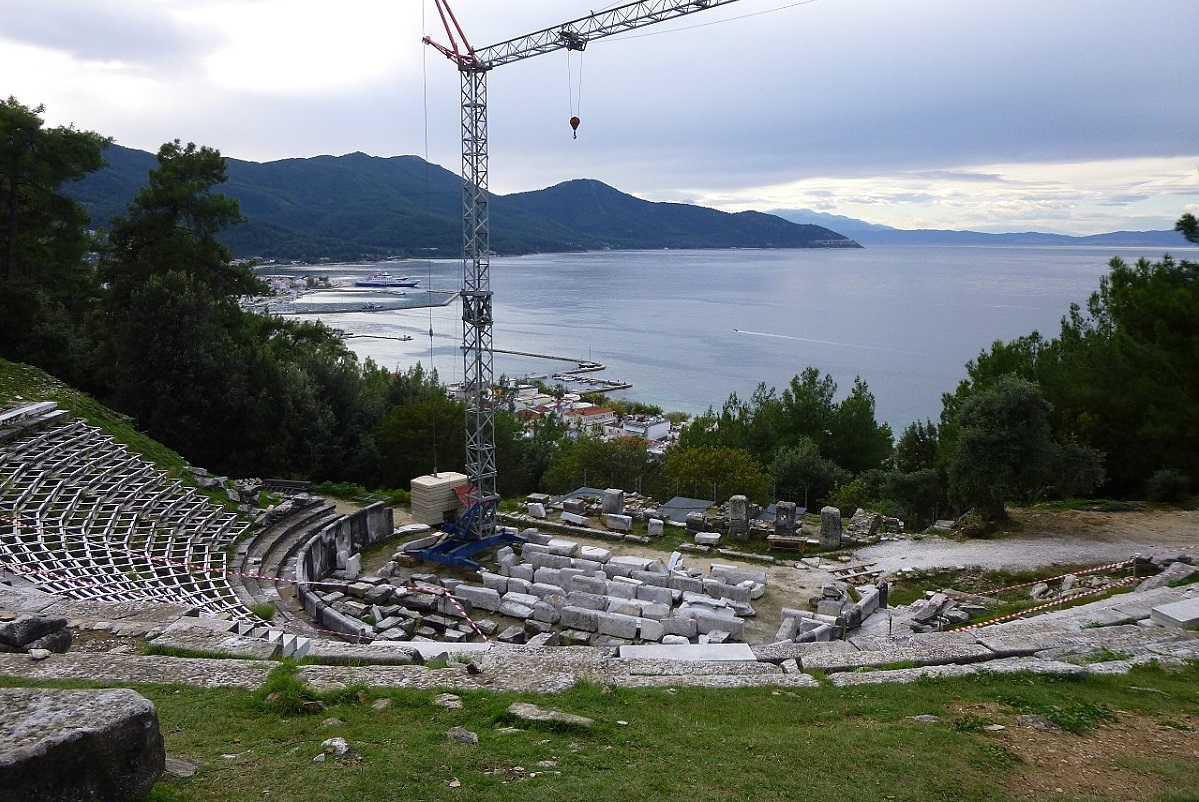 The Ancient Theatre of Thasos.

During the meeting, which was also attended by a team of ministerial representatives and local officials, Mendoni informed Metios about nine local projects which are overlooked by the ministry and funded by the Recovery and Resilience Fund.

The two officials also discussed the progress of the 24 works currently implemented in the area within the NSRF (ESPA) 2014-2020 framework as well as the ones expected to be funded by the 2021-2027 NSRF scheme. 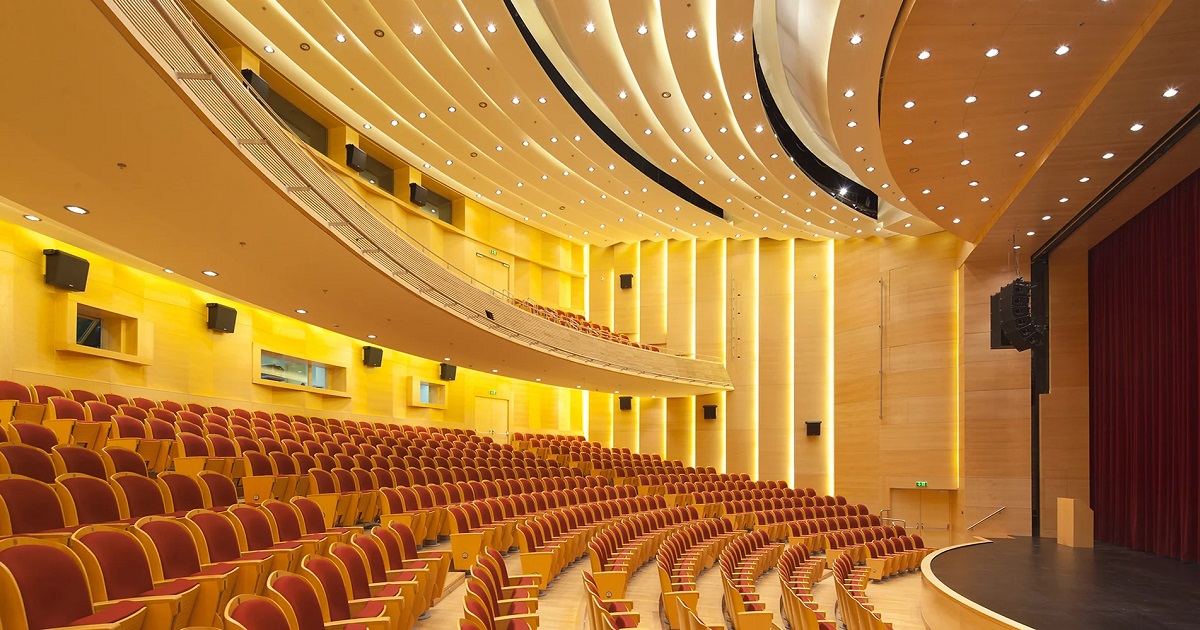 Furthermore, the future of the Komotini Concert Hall, the third Greek concert hall running in the country after Athens’ and Thessaloniki’s, was also discussed at the meeting in the presence of the Greek National Opera’s artistic director, Yiorgos Koumentakis.

The three parties agreed that the continuous operation and program quality of the Komotini Concert Hall will be secured through a National Greek Opera parenting coordination plan funded by NSRF resources.

​“We will further discuss the Komotini Concert Hall program in March,” said Mendoni, adding that all cultural projects in the area will contribute to a dynamic development of the region’s cultural tourism in the future.