Bell Tower of Landmark Church in Athens to be Restored 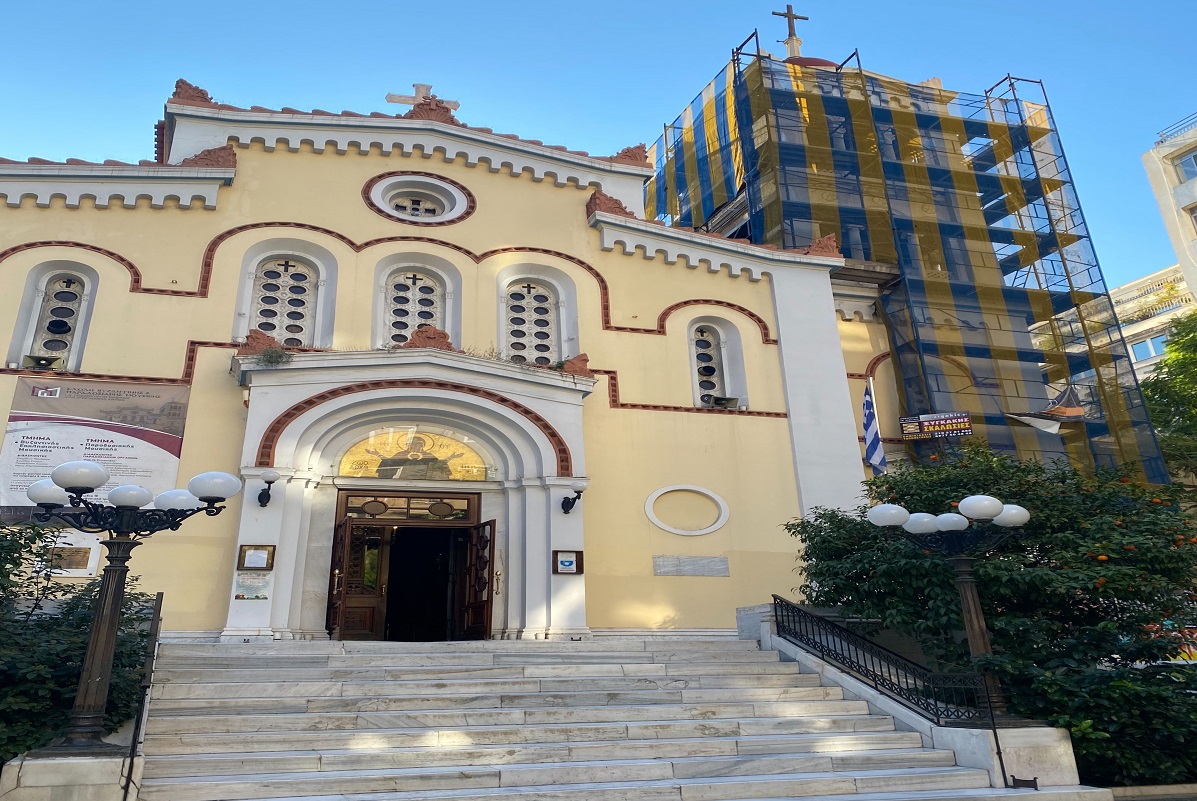 The church of Life-giving Spring in Athens. Photo source: Ministry of Culture.

The restoration plan for the bell tower of one of Athens’ most historic Greek Orthodox churches, the Holy Temple of the Life-giving Spring (Zoodochou Pigis Church), has been filed for approval by the Central Council of Contemporary Monuments, Greek Culture Minister Lina Mendoni recently announced.

Mendoni, who recently visited the landmark church located on Akadimias street in the center of Athens, said that the bell tower’s current condition “requires immediate interventions that should begin as soon as possible”.

Highlighting that the church is an architectural monument “intertwined” with the Greek capital’s urban history, the minister requested for the bell tower’s restoration study to be updated with a complete mapping of the construction. 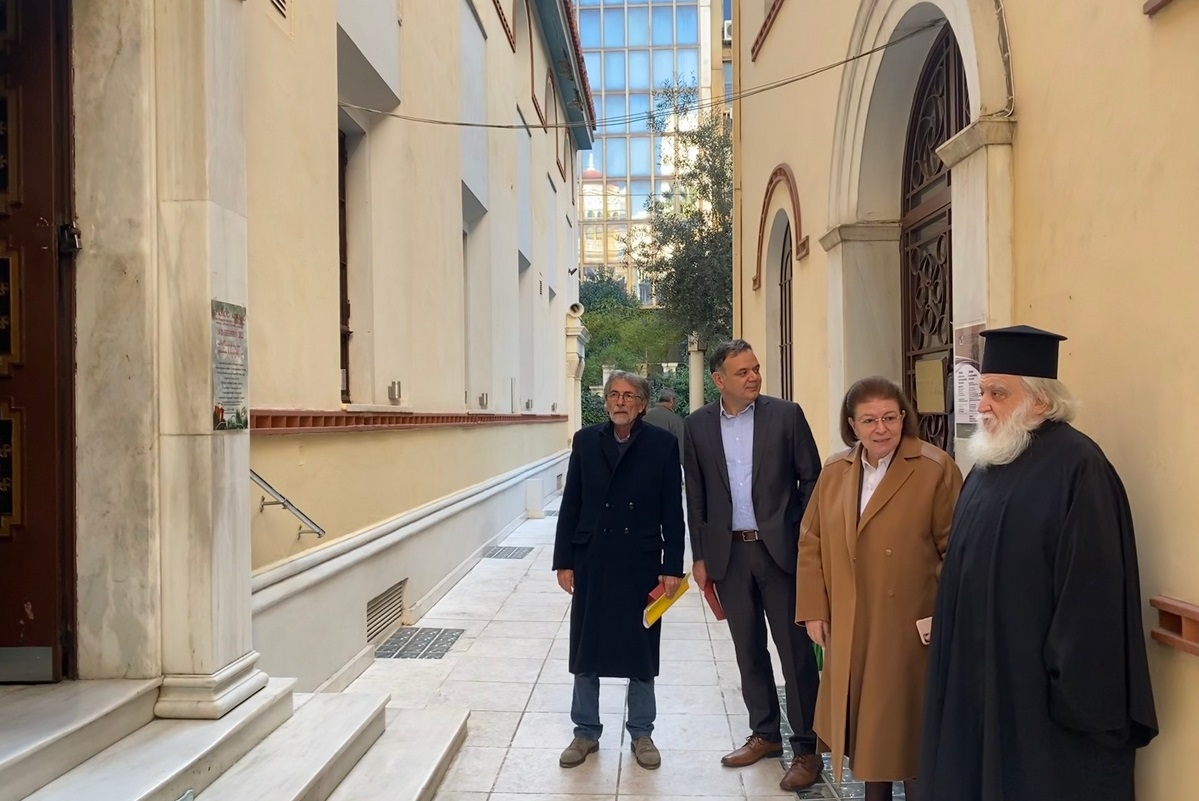 Moreover, a separate conservation and restoration study of the bell tower’s marble architectural members will also be created and submitted to the relevant departments of the Culture Ministry.

The Holy Temple of the Life-giving Spring, which has been declared a preserved monument, began construction in 1846 after George Gennadios, a prominent academic and education figure of the time, donated the piece of land where the church was built.

The church’s bell tower was erected in 1900 while the church itself was decorated with religious paintings of the renaissance style.

The name of the church is attributed to the original church dedicated to the Virgin Mary, the Mother of Jesus, which was built in Constantinople (today’s Isatanbul) by the Eastern Roman emperor Leo the Great over a spring whose waters worked many healings and cured maladies.