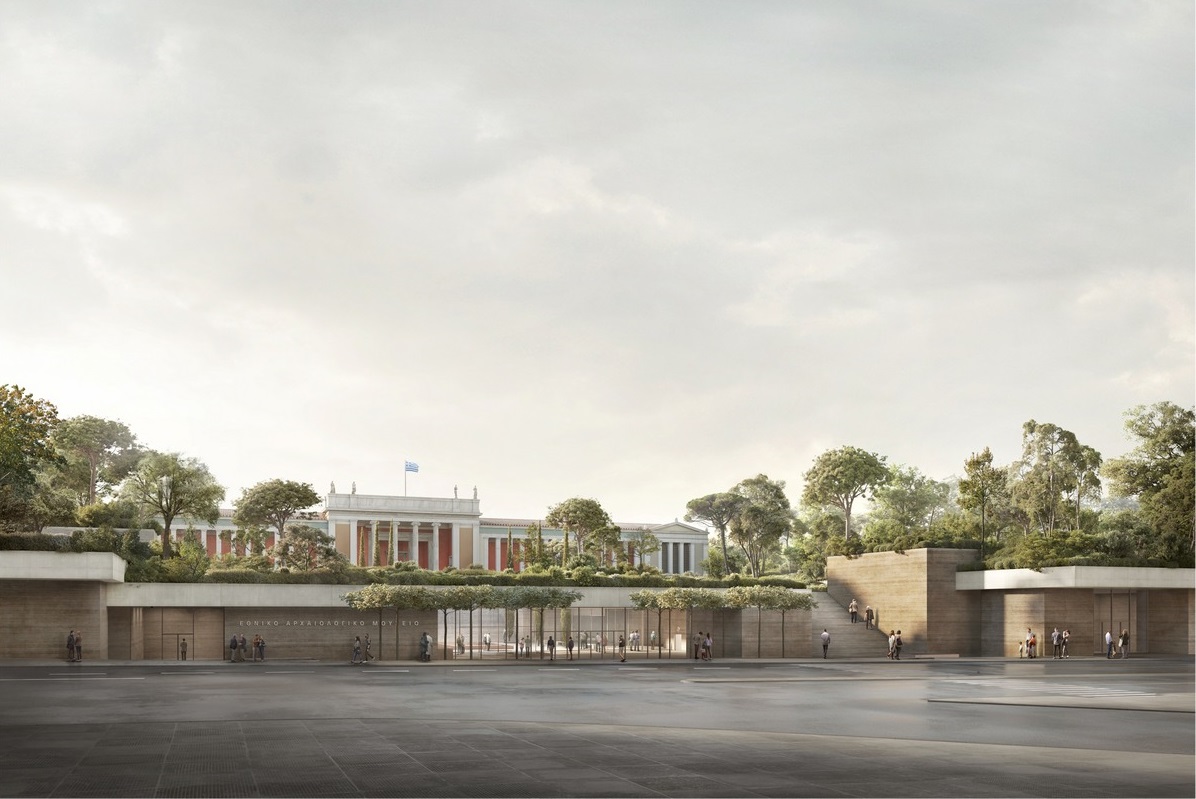 The architectural proposal of the New National Archaeological Museum in Athens. Photo source: Ministry of Culture.

The new museum will extend and upgrade the current facility on Patission St in the historic center, the ministry said. 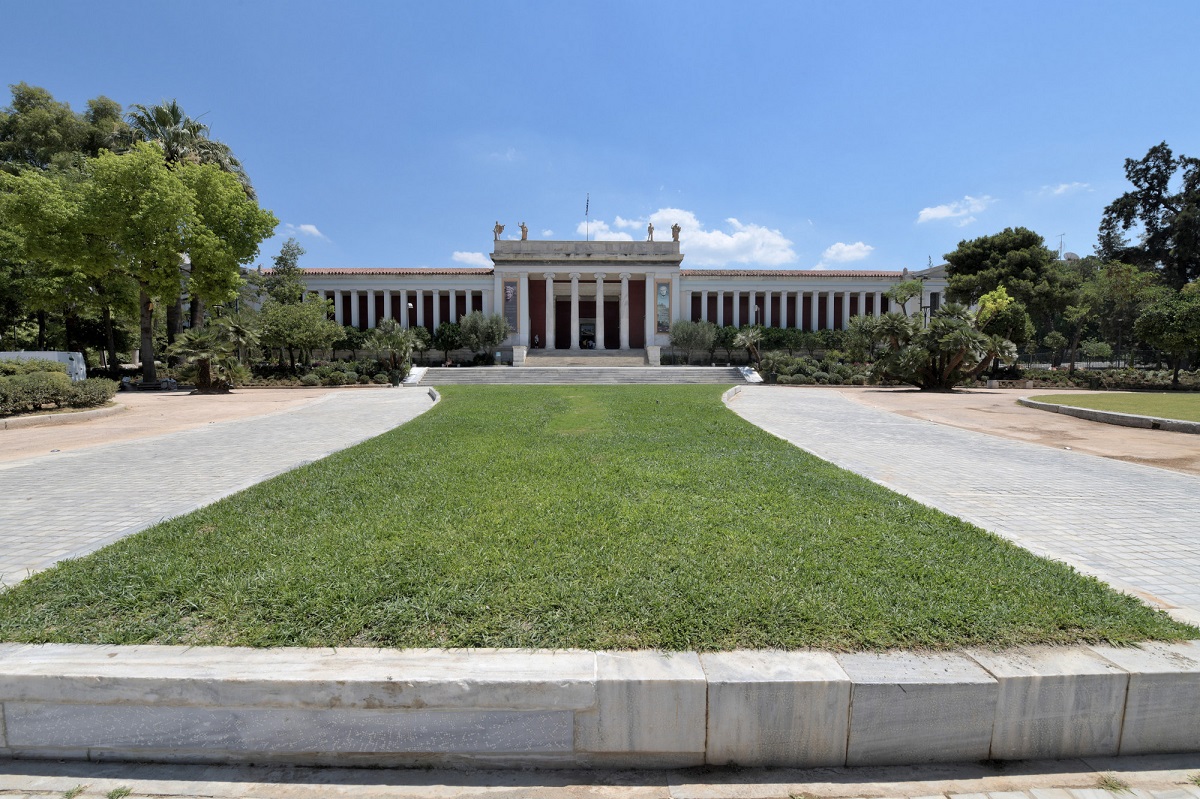 “The proposal submitted by the architecture offices of David Chipperfield and Alexandros N Tombazis embodies the vision, creates a unique landmark in the city center and is human-centered. It highlights the national dimension of the National Archaeological Museum, which it connects to a global presence,” said Mendoni.

“We want an ‘extroverted’ museum in constant dialogue with society, with a dynamic eye to the future. The expansion of the National Archaeological Museum will significantly contribute to the regeneration of the wider area of the historic center of Athens,” she added.

With offices in London, Berlin, Milan and Shanghai, projects carried out by David Chipperfield Architects include the Neues Museum in Berlin, The Hepworth in the UK, and Museo Jumex in Mexico.

Greek architect Alexandros Tombazis is known for award-wining projects including the Church of the Santíssima Trindade in Fátima, Portugal and the Archaeological Museum of Delphi.

Ten proposals made it to the final selection process.

Bell Tower of Landmark Church in Athens to be Restored

Expedia: ‘Flexcations’ and ‘Bleisure’ Travel to Rise in 2023