Greek Airports Among Europe’s Most Resilient to Shock in 2022 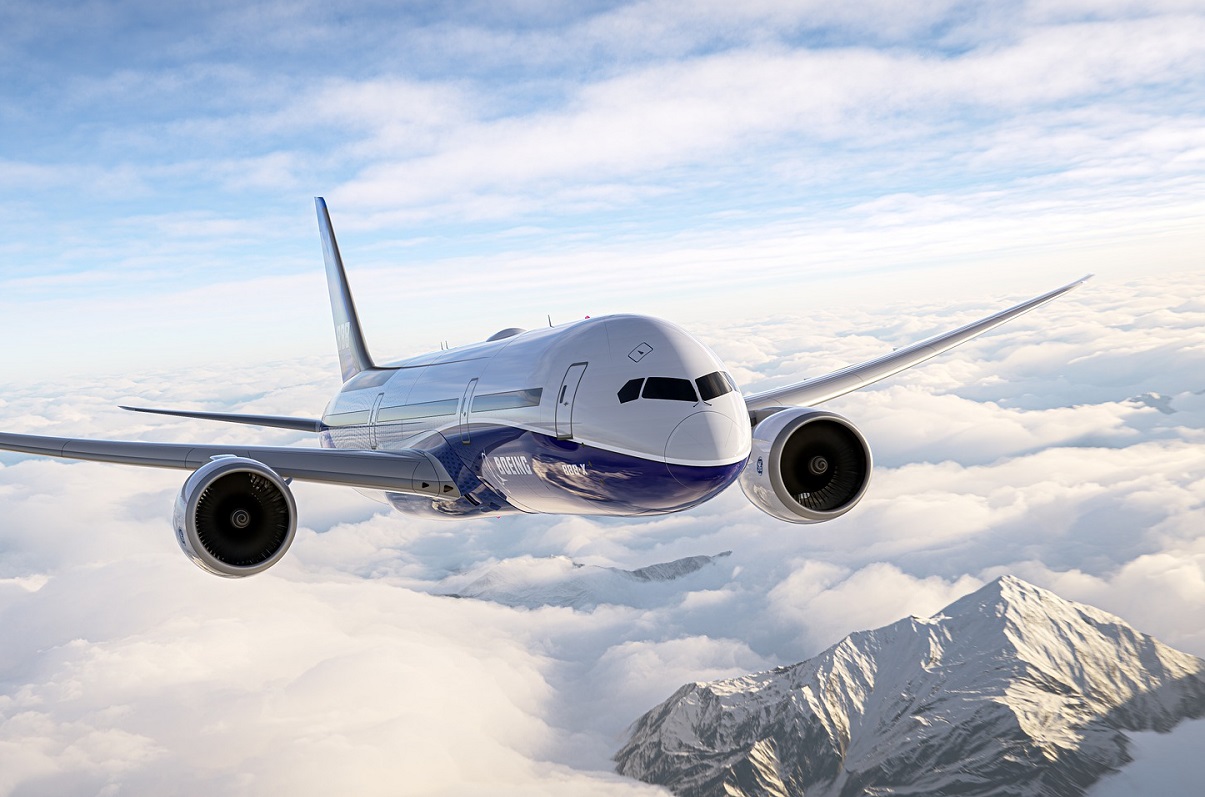 Traffic across Greece’s airports managed to exceed pre-Covid 2019 levels in 2022 and despite the challenges remain resilient and among the Top 4 best performing, found a report released this week by Eurocontrol.

Greek airports are among the best performing in 2022 despite the ongoing Russia-Ukraine war, the pandemic, and continuing flight delays at airports across Europe.

More specifically, according to the “Aviation Intelligence Unit Performance 2022 – Outlook 2023”, Greek airports were among the Top 4 in terms of recovery driven in large part by an increase in incoming tourist flows after May. From the summer onward, the country’s airports managed to exceed pre-pandemic levels by 1 percent year-on-year and welcome an additional 5,000 flights. 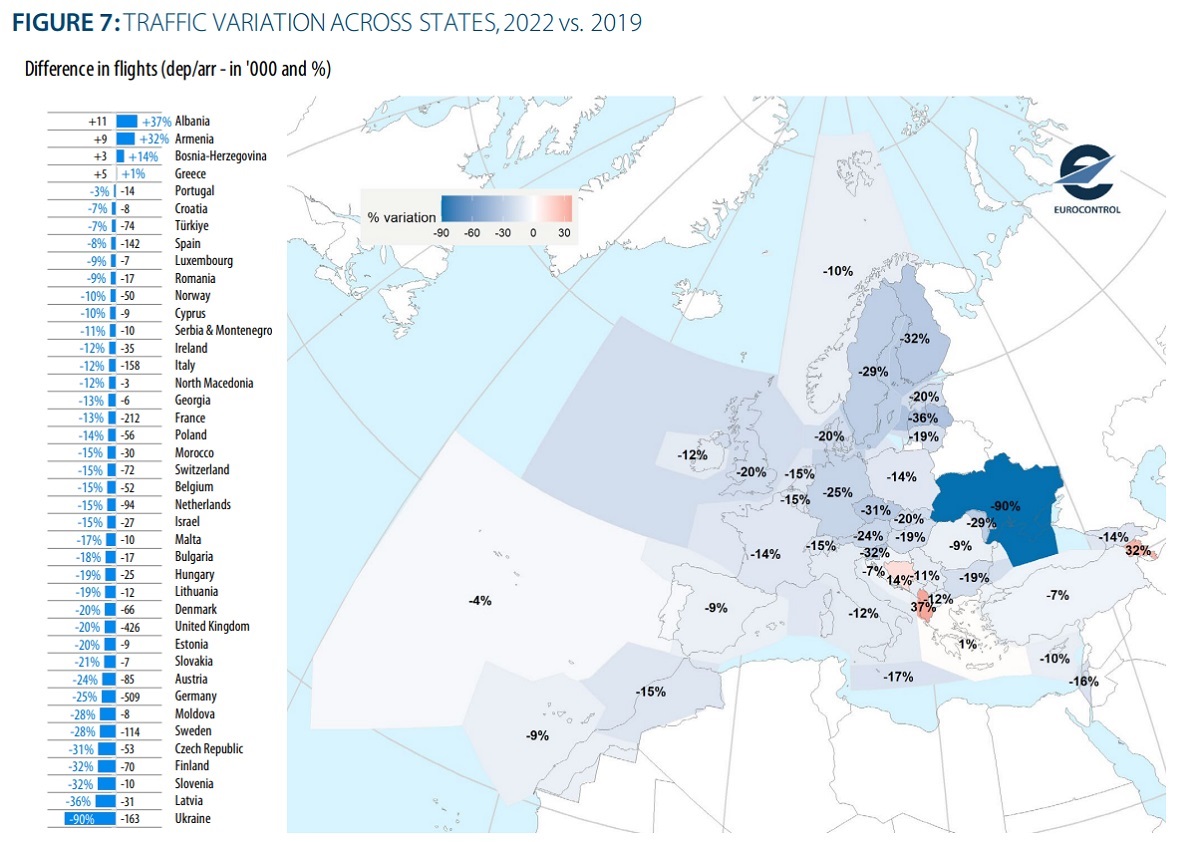 Greece also ranked 8th in terms of traffic with UK in the lead followed by Germany, Spain, France, Italy, Turkey, and the Netherlands.

Additionally, Athens International Airport (AIA) was ranked 4th best airport with regard to punctual departure (within 15 minutes) as most other European airports were hit by ongoing multi-hour delays and baggage chaos.

“Greek airports are among Europe’s champions,” said Greek Tourism Minister Vassilis Kikilias commenting on the news via his twitter account.

Other key takeaways of the Eurocontrol report: 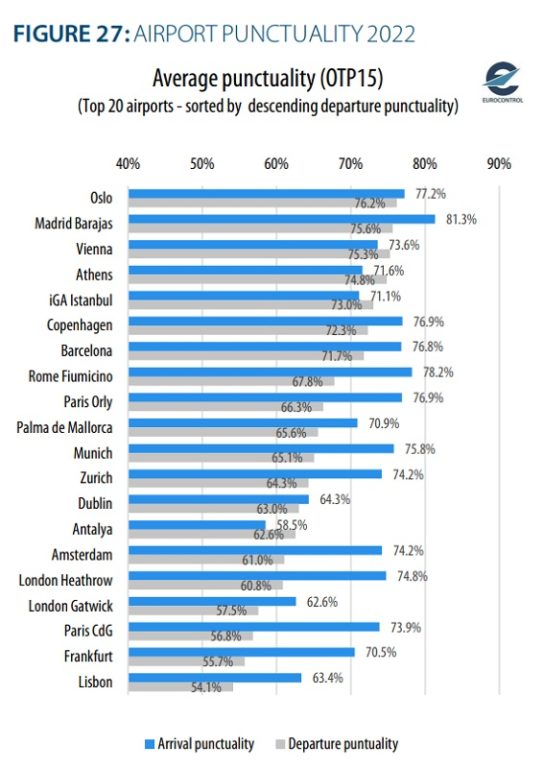 -recovery continues to be uneven across airlines and airports

-pent-up travel demand has brought most airline balance sheets back into the black for the first time since onset of Covid, with consumer demand proving resilient despite increasing ticket prices and diminishing buying power

-delays and punctuality across the network were worse than in 2019, due to staff and capacity shortages across the sector

Looking ahead, Eurocontrol analysts expect European air traffic to hit 92 percent of 2019 levels in 2024 and to recover fully in 2025, a year later than forecast in June 2022.

The report goes on to add that 2023 is expected to be the most challenging year of the last decade. “Keeping summer delays down will be an immense task for all actors, with airspace issues due to the Ukraine war, new aircrafts delivered, possible industrial action, system changes and the progressive reopening of Asian markets all asking real questions of the system,” it said.