Athens International Airport (AIA) has been ranked by travelers as Europe’s best airport to get stuck in should your flight be delayed, according to travel tech company Holidu.

Citing traveler experiences and reviews on Google, Holidu found AIA to be the Number 1 airport in Europe in terms of overall delay experience. AIA garnered an average 4.4-star ranking and 24,467 reviews.

According to Holidu, AIA has been affected slightly by the flight chaos in Europe, with departing airports responsible for most delays on inbound flights to Greece.

Based on user reviews, AIA has much to offer its travelers in case of a flight delay: baggage storage options, airport lounges, archaeological artefacts exhibitions, and a wide selection of restaurants and cafes. 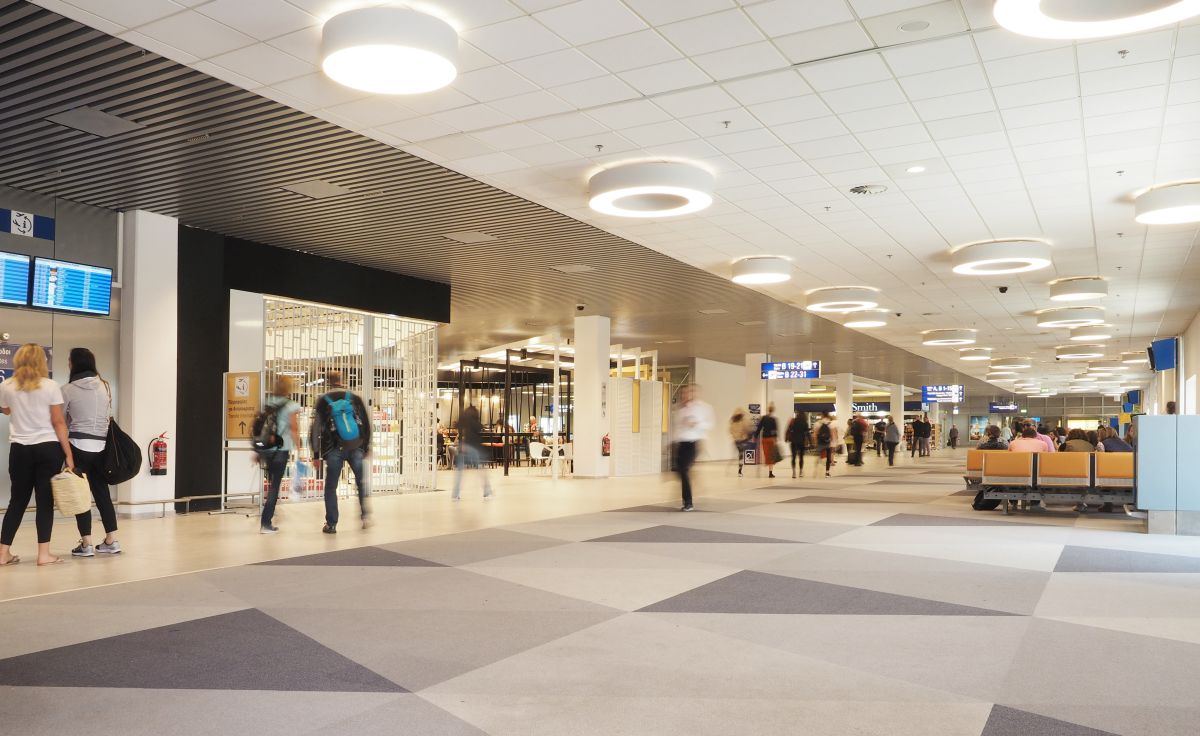 Other Greek airports on the list include Thessaloniki’s Makedonia Airport that ranked 11th with a score of 4.2 and Rhodes International Airport in the 62nd place with a score of 3.7.

On the downside, on the worst airports list, Crete’s Heraklion International Airport, ranked 2nd with a score of 2.8 and main complaints about being crowded and poorly equipped to handle the traffic volume.

Best airports to get stuck in 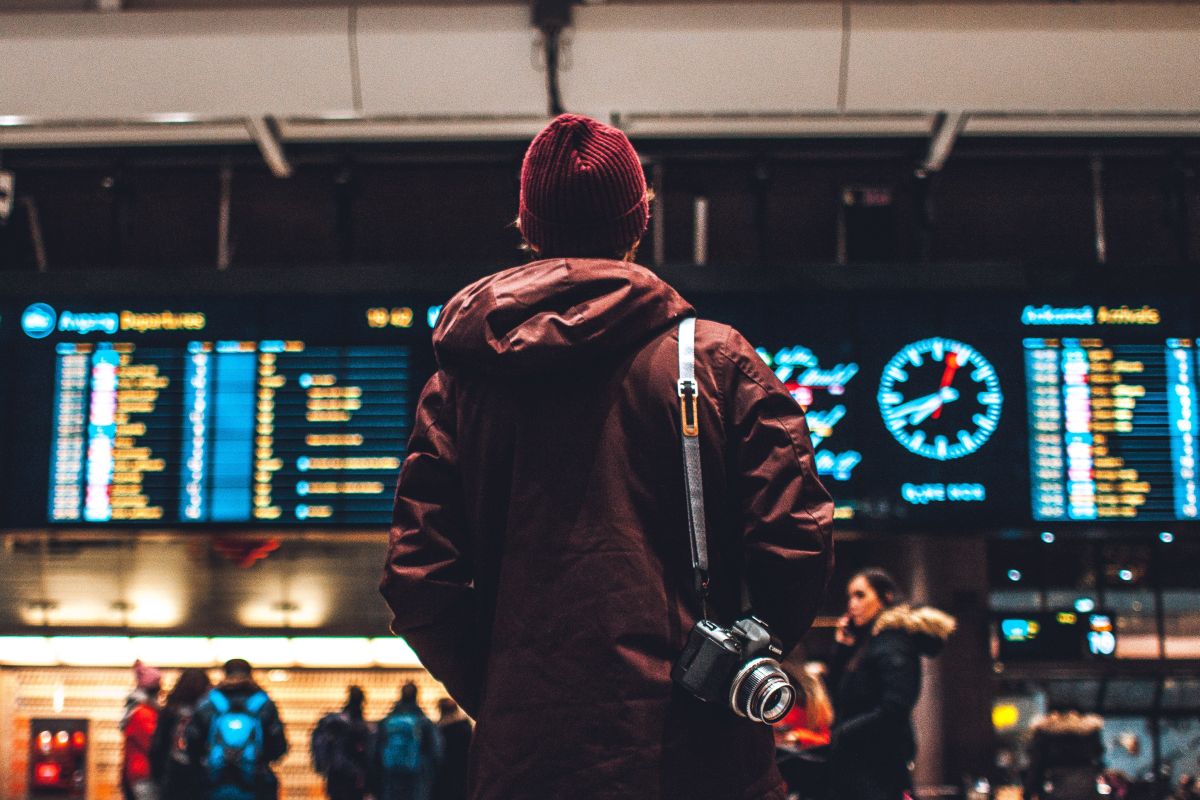 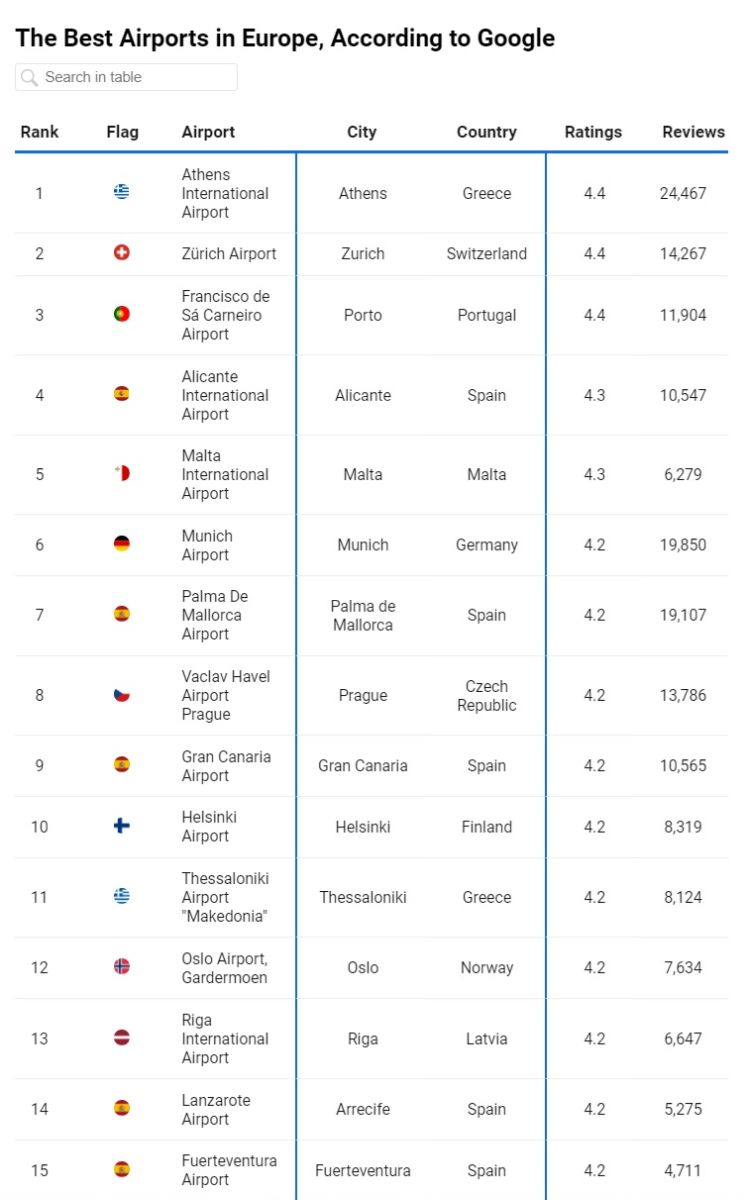 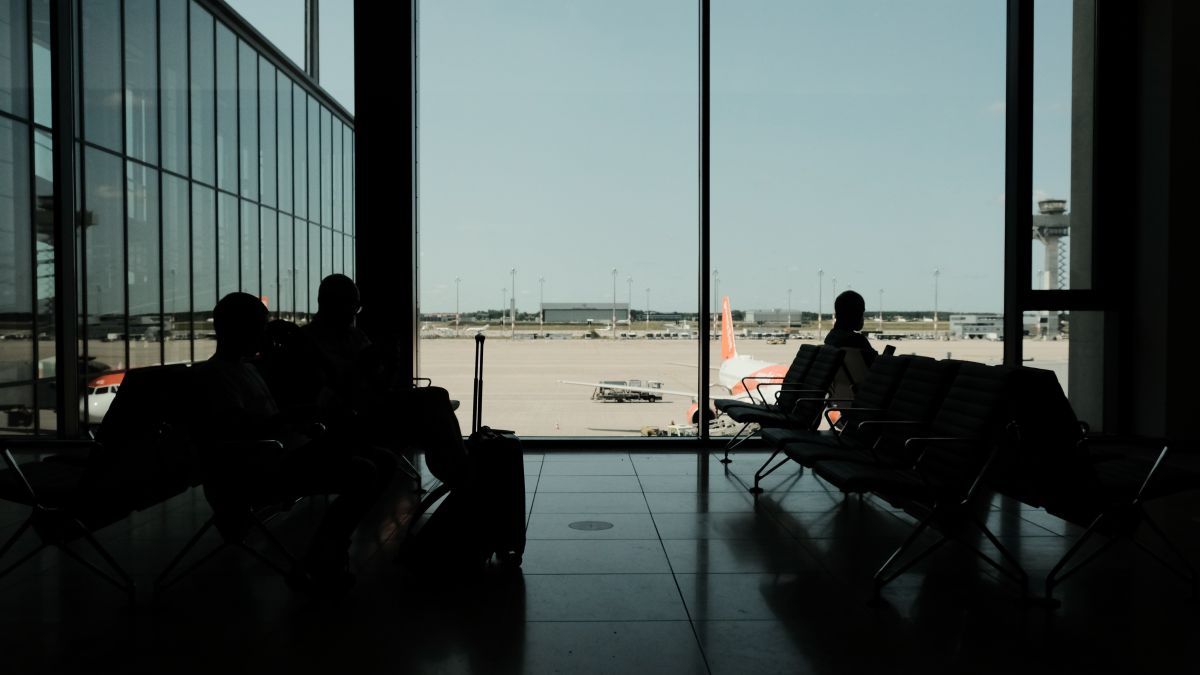 Using data from Google Maps, Holidu’s study was conducted using the average Google rating and the number of reviews to create the ultimate European airport ranking.