Attica Region: Hundreds of Infrastructure Works to Start in 2023 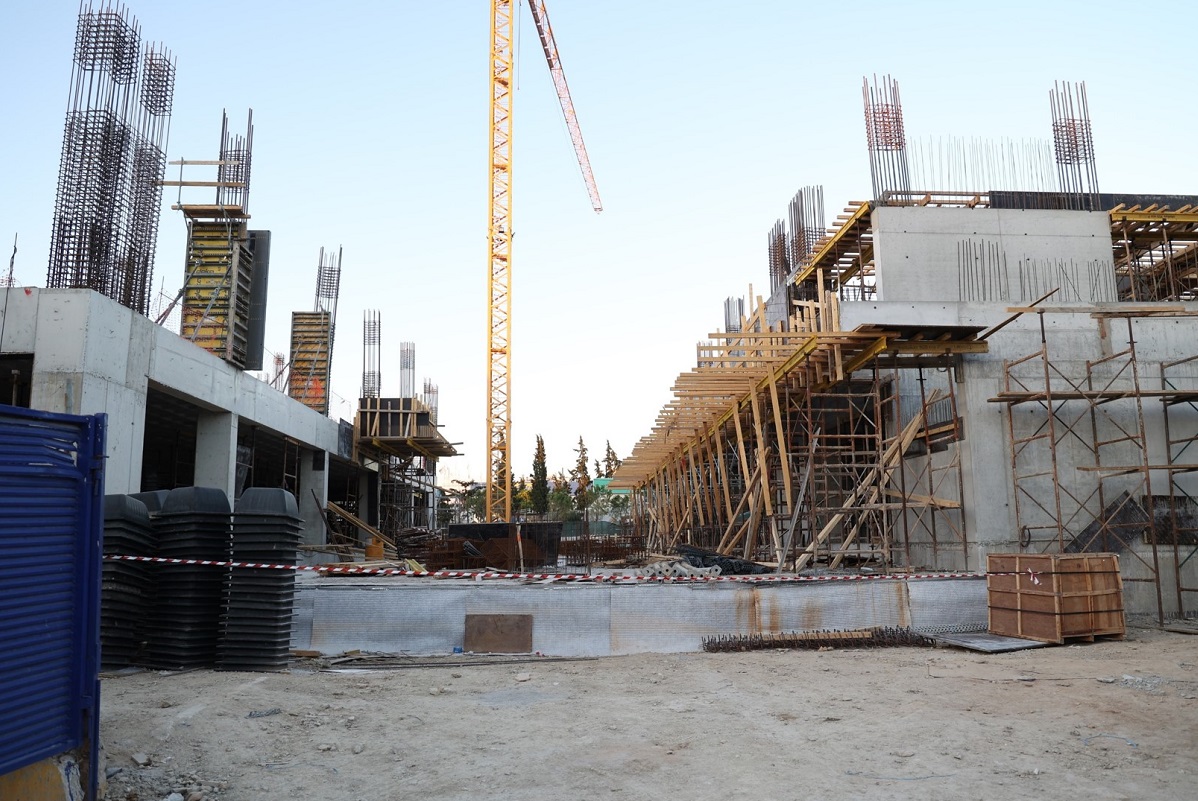 Infrastructure works at the Athenian Riviera. Photo source: Ministry of Development and Investment.

Hundreds of projects including the redevelopment of the Athenian Riviera, the creation of bike routes and pedestrian walkways as well as road, anti-flooding and safety works have been approved under the Attica Region budget for 2023, Attica Region Governor George Patoulis announced.

More specifically, the Attica regional council approved the budget, project plans and an integrated action framework for 2023, under which 884 works budgeted at 1.8 billion euros will be launched funded by regional, EU and RRF tools.

“Attica is changing day by day, with over 2,000 ongoing projects budgeted of over 2 billion euros. 2023 will be a year of development for Attica,” said Patoulis. 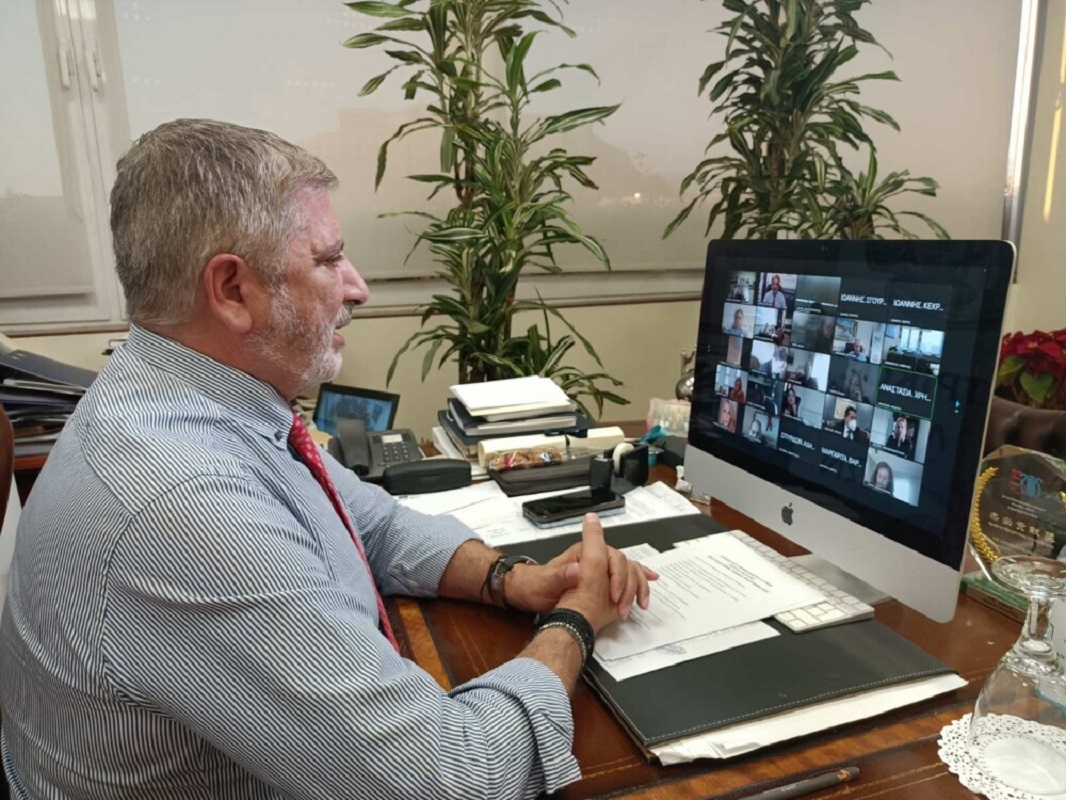 Other works submitted for funding include the maintenance of bridges, widening of roads, with a total budget of 227 million euros.

Patoulis went on to add that many of the interventions for 2023 are aimed at reducing energy consumption by 70 percent with the replacement of the lighting network, energy upgrades for public buildings and schools. Other projects include the creation of more park and recreation areas in Faliro, Areos Park (Pedion tou Areos), the Attiko Alsos park and Tritsis Park.

“In 2023, Attica will be the region of projects, development and new jobs… a region of safety, health and well-being… recycling and the circular economy, of humanity and solidarity. It will become the region that will attract thousands of tourists, create new jobs, higher and better incomes, ensure citizens have a better everyday life and a better quality of life,” said Patoulis.