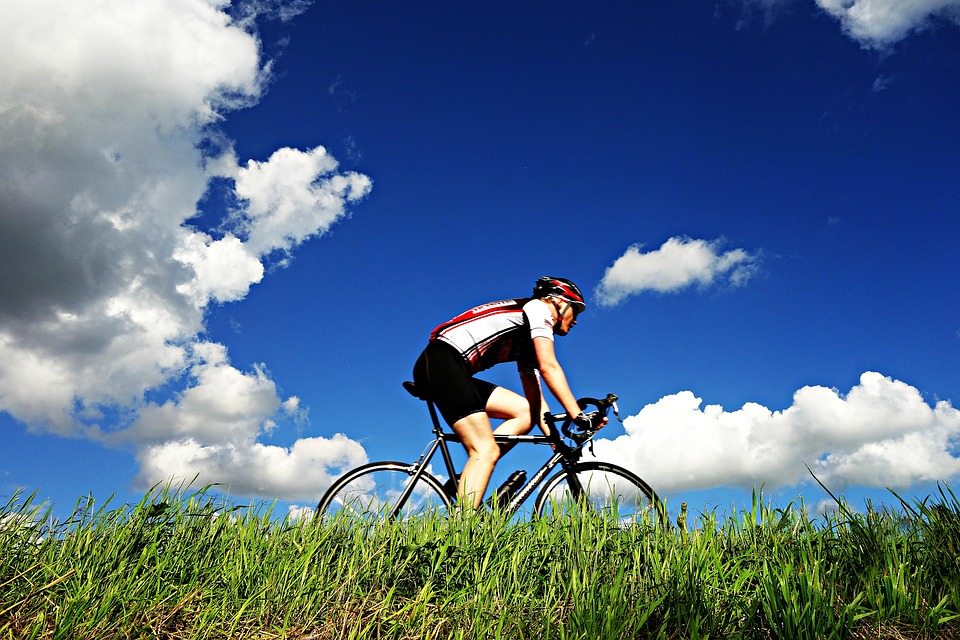 Greece is among nine countries that will be part of plans for the creation of a cross-European bike route running along the Adriatic and Ionian Sea aiming to facilitate movement of travelers and citizens.

Dubbed “Adrioncycletour”, the ambitious project under the EU Strategy for the Adriatic-Ionian Region (EUSAIR) will integrate the bike paths of nine European countries into a single network facilitating movement from one city to another in a sustainable and safe way.

It also aims to strengthen the integration of the regions and countries involved and create the conditions for new cycling-related eco-tourism products in areas off the beaten track.

The project was approved this month by the European Commission’s EUSAIR macro-regional strategy and foresees a bike route crossing all countries bordering the Adriatic-Ionian basin.

EUSAIR also hopes through Adrioncycletour to strengthen regional cooperation. According to the stakeholders involved, the project won’t be easy. Challenges include designing and building safe bike paths where there are none, ensuring maintenance and compliance with safety standards, as well as connecting existing bike paths – all of which will require agreements between local, regional, and national authorities.

Aiming to tap into bicycle tourism, Greece has already incorporated three EuroVelo routes which stakeholders say can be a good basis for the development of additional paths that can contribute to regional development through inter-related tourism products attracting cyclists from northern and central Europe. 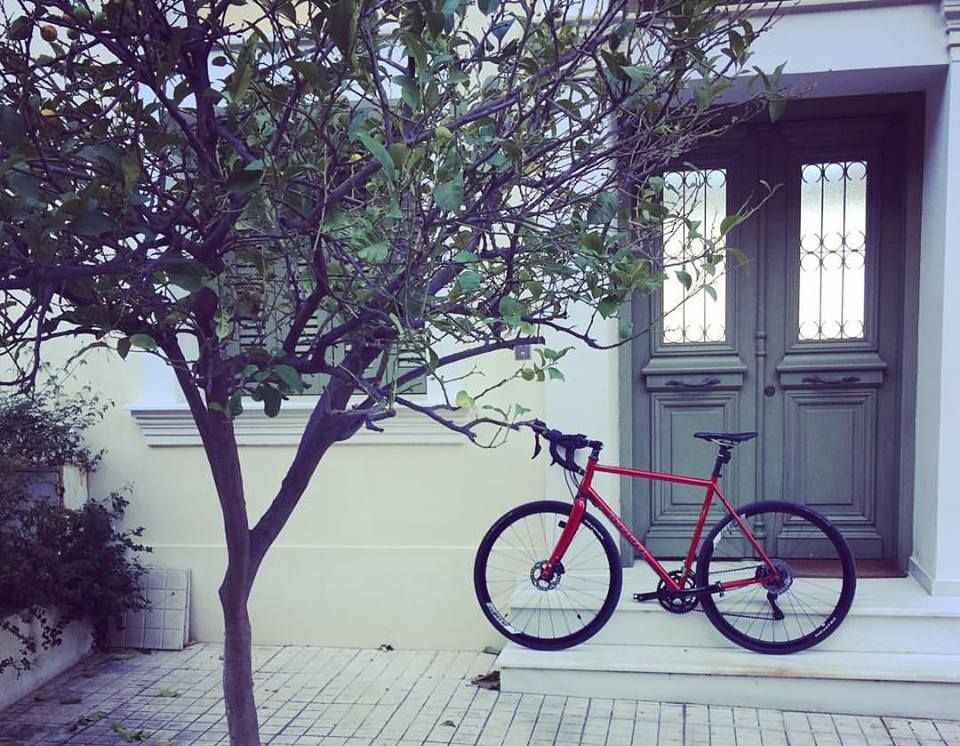 As part of ongoing efforts, Athens Mayor Kostas Bakoyannis in collaboration with the environment ministry announced last year plans for the creation of two new bike routes in Athens and the completion of a network of cycling routes linking the city center to the coast.