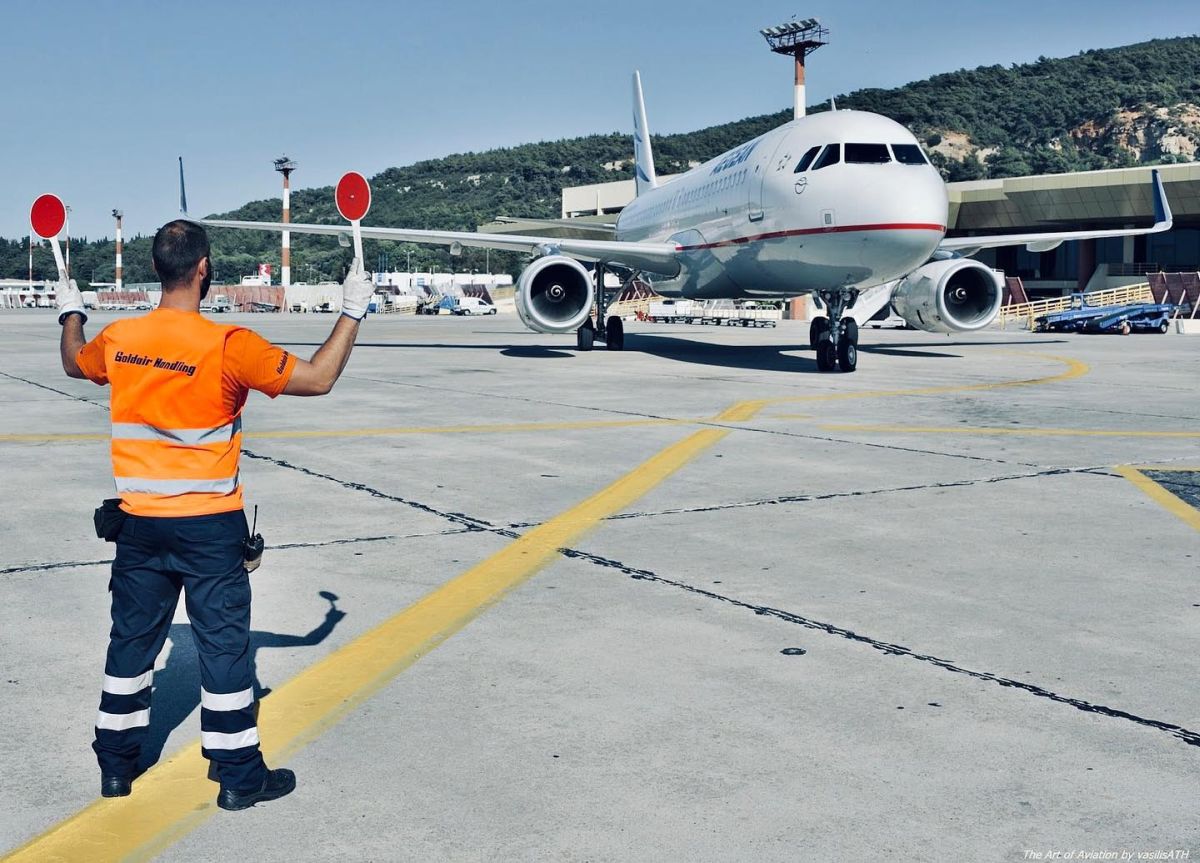 After going through a general restart in 2022, following two years of restrictions due to the pandemic, Goldair, one of the largest group of companies engaged in the fields of tourism and transport in Greece, is moving full steam ahead towards 2023.

According to Goldair’s recent report on 2022, despite unprecedented international conditions, the Group this year managed to develop new strategic partnerships and proceed with significant investments in the sectors it operates in order to carry out its development plans next year.

The company founded Goldair India, which in collaboration with the Indian firm LAS Ground Force, formed Goldair-LAS and launched operations at two airports in the country, Bagdogra and Udaipur.

Goldair-LAS is already participating in other tenders seeking to expand its network in India in 2023. 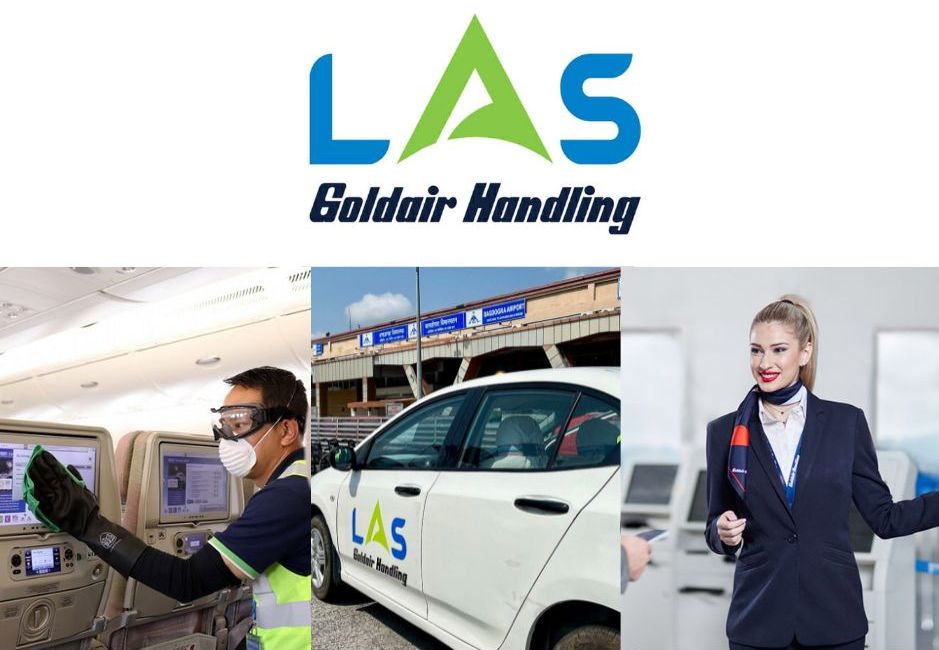 Moreover, Goldair Handling this year renewed its operating license at Athens International Airport (AIA) for the next seven years, following an international tender process, in the categories of aircraft handling on the runway, baggage handling, cargo and mail handling as well as handling passengers with disabilities.

Goldair Handling also activated its investment plan regarding the renewal of its equipment, with a focus on green energy, which will be gradually extended to Greek regional airports. In addition, the company completed and opened its new lounge for First Class passengers on the first floor of Athens Airport in the Extra Schengen area. 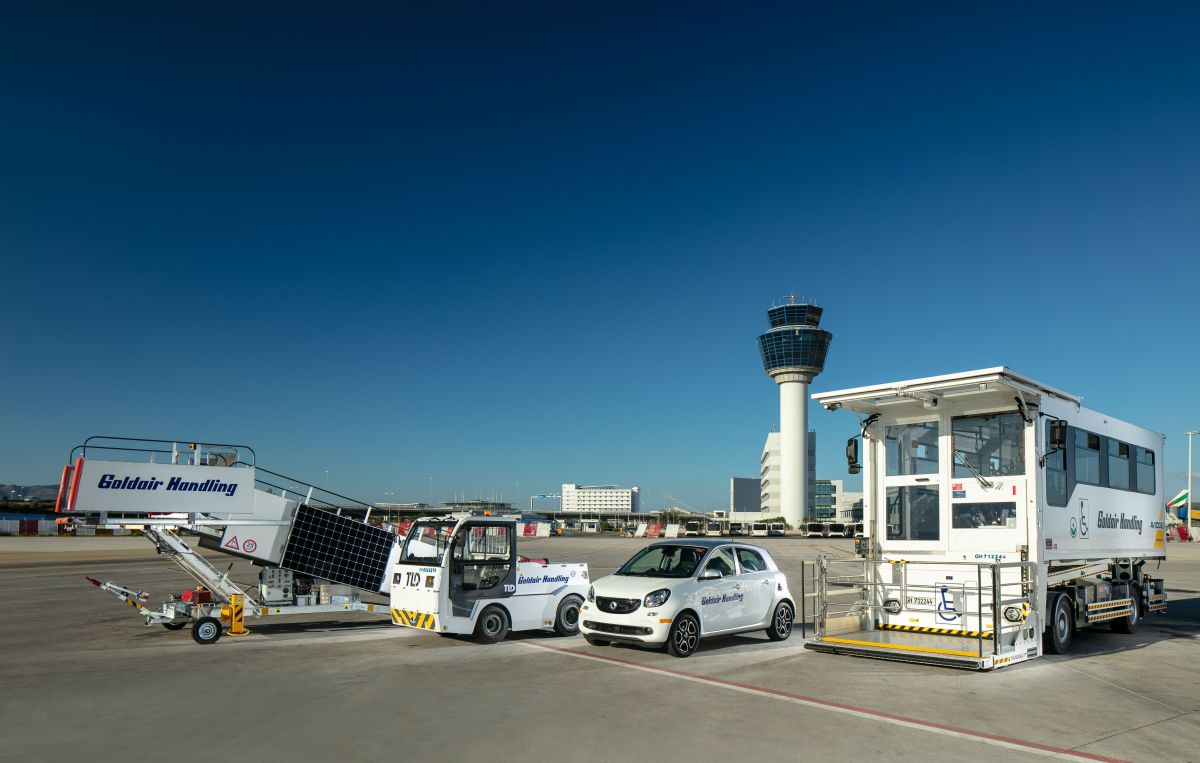 With regard to its performance in 2022, Goldair Handling recorded a mixed picture in terms of the recovery rate of flights in the four markets where it operates.

In Greece, with demand exceeding prepandemic levels from the second half of 2022, Goldair Handling reached 91 percent of flights compared to 2019 and presented an increase of 33 percent compared to 2021.

In Bulgaria, the company saw a smaller recovery of flights and was below 2019 levels by 32 percent, while the two seasonal Black Sea destinations, Burgas and Varna, were also negatively affected due to the war in Ukraine. Overall, the flight traffic showed a 47 percent increase compared to 2021. Cyprus, which was affected by the low demand from the Russian market, saw a recovery of flights at 59 percent compared to 2021. However, the island’s two destinations, Larnaca and Paphos, only recovered 70 percent of 2019 levels. In Zurich, the service of passengers with reduced mobility returned to the levels of 2019, mainly during the second half of the year. 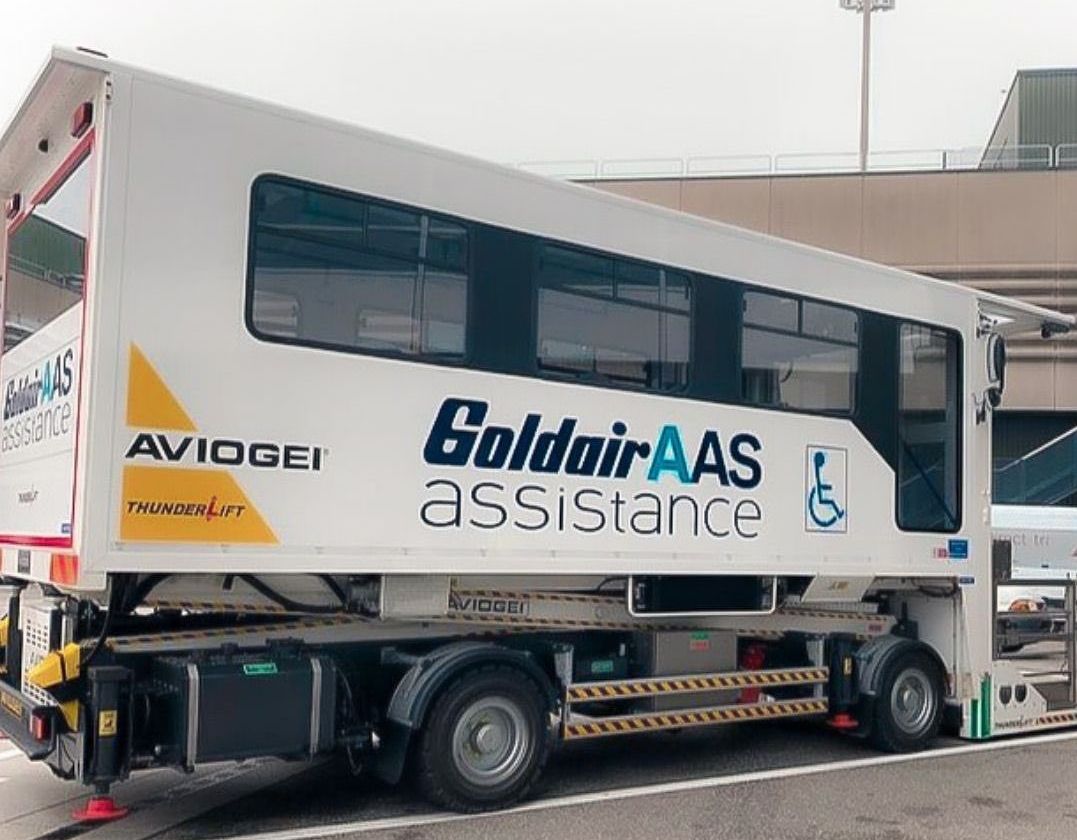 With regard to its other companies, Goldair Group’s report on 2022 included the following:

– Goldair SA in 2022 managed to further increase its clientele in terms of airline representation, representing airlines outside of Greece and in the Cyprus market.

– Goldair Cargo in 2022 increased the number of shipments and the total volume of cargo handled, maintaining its profitability despite a large increase in energy costs.

– In 2023, Goldair’s new 4,000-square-meter cargo management warehouse will be put into operation at the Heraklion Industrial Area on Crete, while the company will also start construction for new storage areas (14,000 square meters) in Aspropyrgos.

– The project concerning the Thriasio Freight Center (expected once completed to be the largest freight center in Greece and one of the largest in the EU, and highlight the country as a combined transport and storage hub), whose renewed concession contract was signed by the company this year, is expected to mature in 2023.

– Rail Cargo Logistics Goldair improved its financial results, mainly due to the logistics sector. Activity, however, remained at the same levels due to significant network problems as the increase in operating and network access costs prevented the development of the rail freight market.

– The travel agency Travellair, another subsidiary of Goldair, completed its first financial year in 2022, showing an increase in turnover.