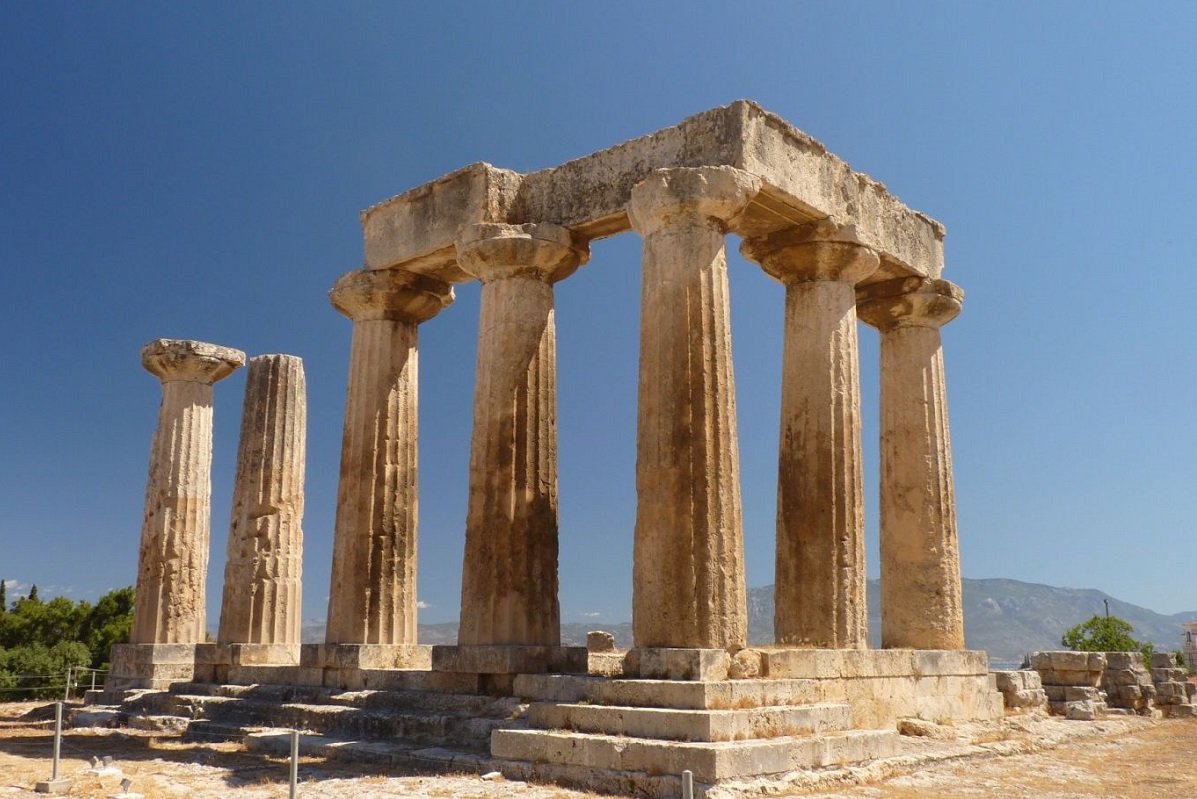 The Temple of Apollo at Ancient Corinth.

Works for the upgrade of the archaeological site of Ancient Corinth in the Peloponnese, including improvement of visitors’ facilities and better access to guests, were recently announced by the Greek Culture Ministry.

The final details of the site’s upgrade masterplan were discussed during a meeting at the ministry with representatives from the American School of Classical Studies at Athens, which has overseen excavations at Ancient Corinth since 1896, and Corinth Mayor Vasilis Nanopoulos.

The works aim to strengthen the site’s identity as an organized and accessible area, boost its visitors’ numbers and actively link it to the destination’s tourism product and economy. 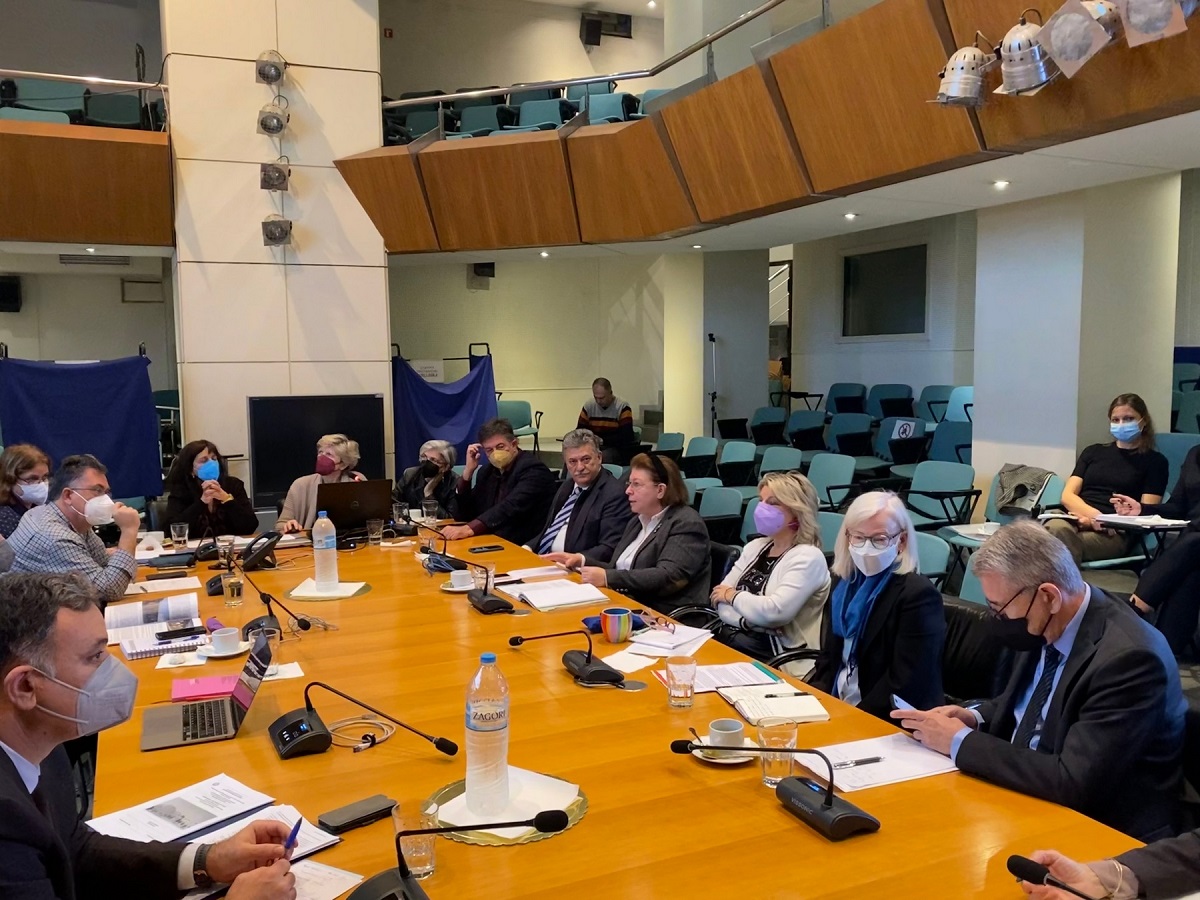 “The masterplan’s goal is to unify all archaeological sites related to Ancient Corinth, improve their accessibility and create new spots of cultural interest,” said Culture Minister Lina Mendoni during the meeting.

More specifically, the proposed upgrade will include: a reorganization of the available public/visitors’ spaces on site; new entrance and exit points and parking areas; the construction of a lift for people with disabilities; the use of the old museum building complex as a temporary exhibition space and F&B and shopping area and the creation of a new museum on the Xenia hill. 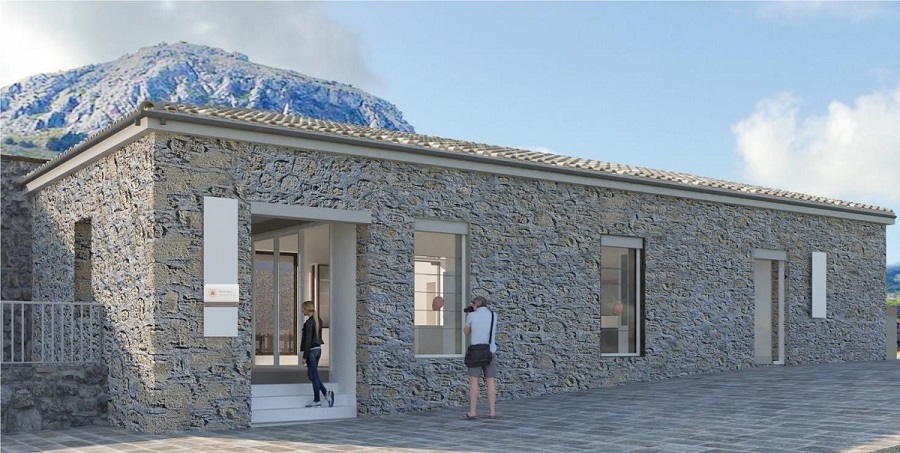 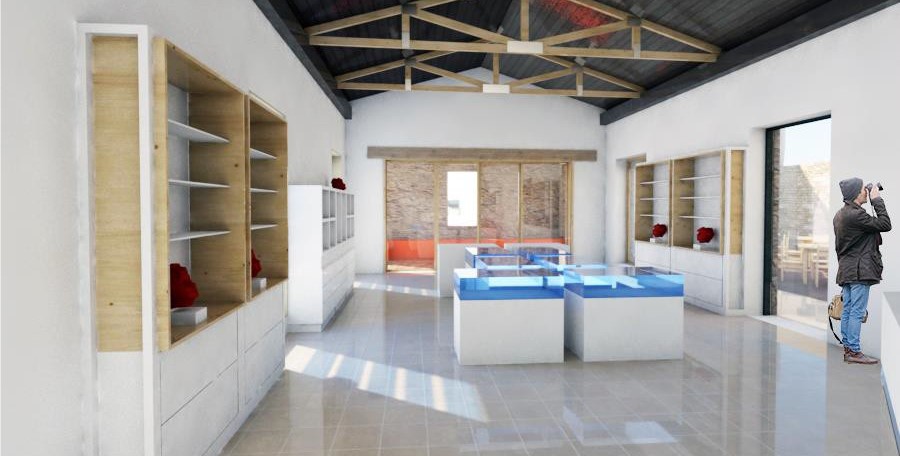 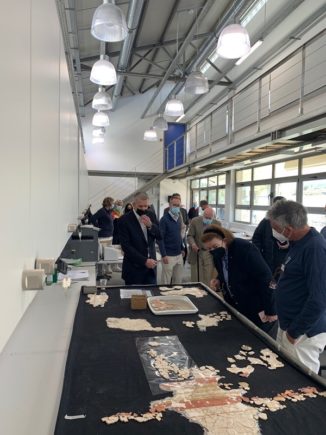 “This collaboration is very important since the Ancient Corinth site needs an upgrade,” said Director of the American School of Classical Studies at Athens Bonna Wescoat, adding that the “new museum could house the frescos currently preserved at the warehouse the American School has built.”

Concurring, Nanopoulos said that the municipality will offer any available spaces needed to implement the masterplan agreed by all parties.

Ancient Corinth is located in the northeast corner of the Peloponnese at the head of the Gulf of Corinth.

Its excavation team has documented its history from the Early Neolithic period (ca. 6,500 B.C.) to the modern day.

The ancient city center, where St. Paul preached and which is toured by more than 150,000 visitors annually, is dominated by impressive Greek, Roman, and Byzantine monuments, according to the American School of Classical Studies at Athens.

The Ancient Corinth renovation masterplan aims to be submitted for approval to the Central Archaeological Council by February 2023.