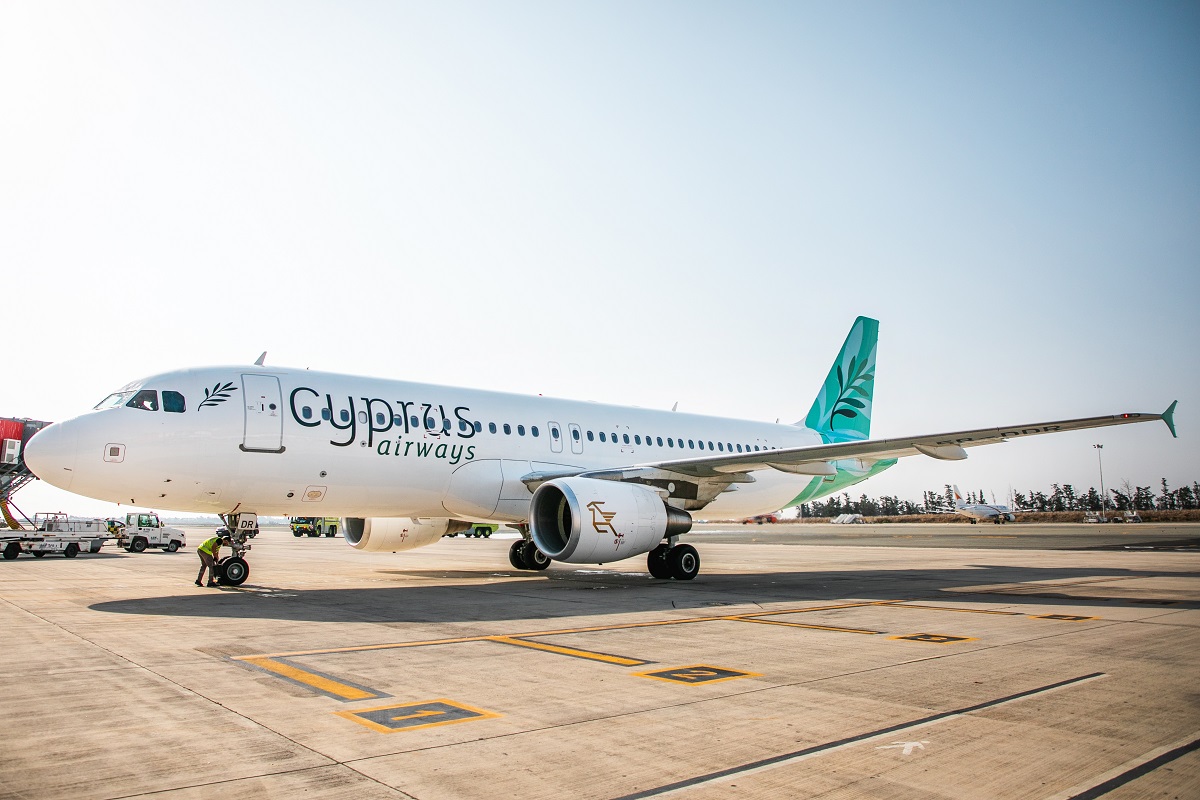 Cyprus Airways recently announced details on its summer 2023 flight schedule, which has routes to a number of destinations in Greece, including to four Greek islands: Crete (Heraklion), Rhodes, Santorini and Skiathos.

During a press conference in Nicosia, Cyprus Airways CEO Paul Sies presented the company’s ambitious growth plan, according to which the airline will operate to 18 destinations next year and up to 30 destinations by 2026.

The airline intends to offer a network with year-round core scheduled services connecting Cyprus with main cities within a 1.5-hour range that can offer intra-network connectivity to/from Athens, Beirut and Tel Aviv and feeding to main European cities and its seasonal services to various Greek Islands. 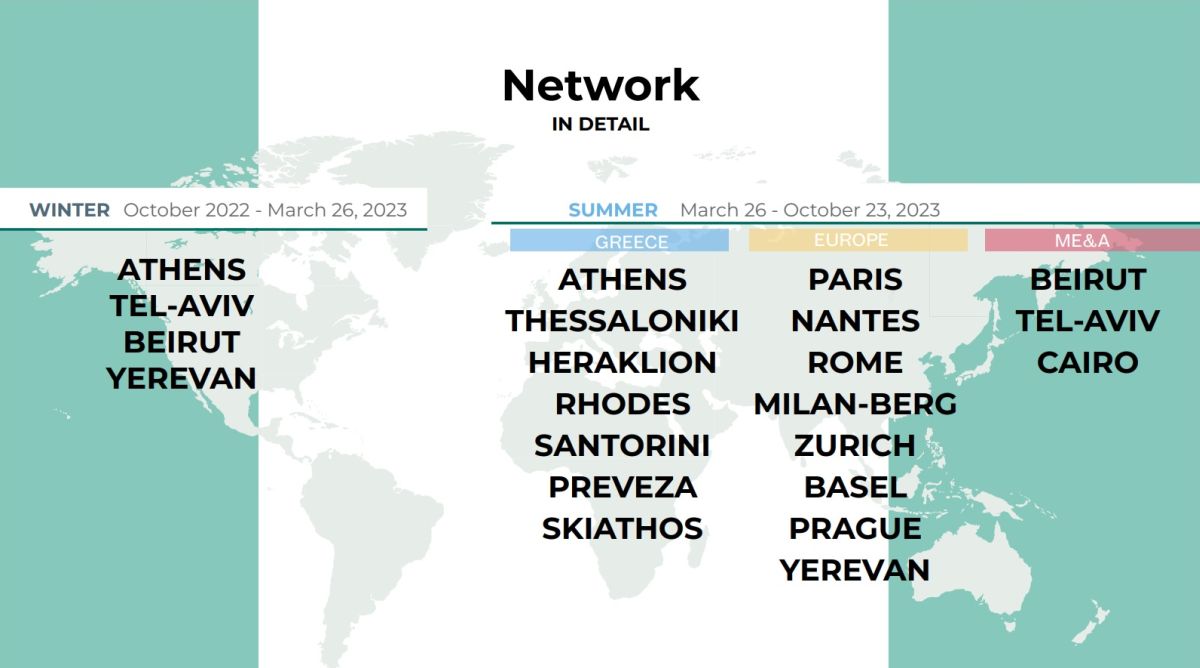 Next year the airline will be resuming twice weekly flights to Prague, Zurich and Cairo and will, for the first time, operate a twice weekly service to Basel.

Milan Bergamo will also be serviced twice a week with a possibility to increase the operation to a three times a week service.

Beirut will reclaim its daily service while operations to Tel-Aviv will increase to up to 10 flights per week.

Services to Yerevan, Armenia are set to increase to up to four weekly flights whilst Athens will be serviced with up to three daily flights. 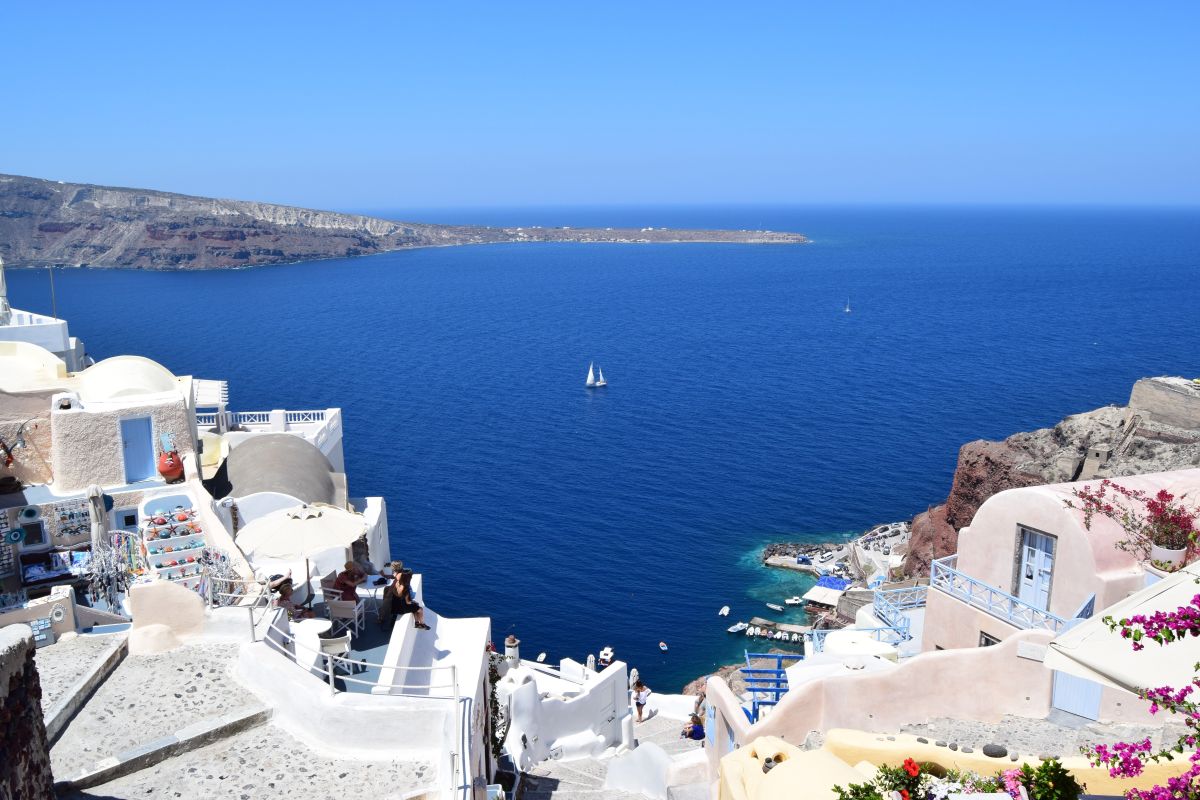 Cyprus Airways’ new strategic plan is for the coming five years and will see the company operate a hybrid business model offering customers a low-cost base but also giving them the choice to build their own travel experience by upgrading their services according to their needs.