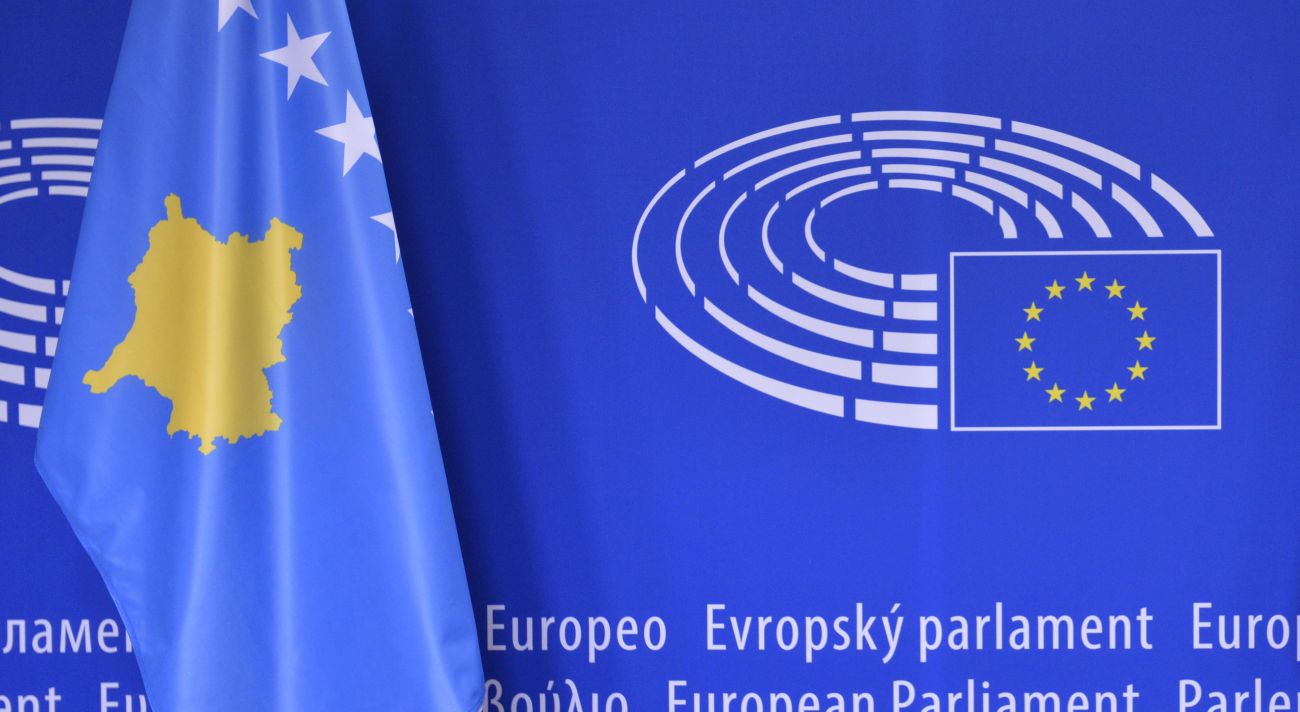 The EU Council and European Parliament recently reached an agreement on the draft regulation on visa-free travel for holders of passports issued by Kosovo.

According to an announcement by the Council, the new rules would allow Kosovo passport holders to travel to the EU without a visa for a period of stay of 90 days in any 180-day period.

This exemption from the visa requirement would apply from the start date for the operation of the European Travel Information and Authorisation System (ETIAS) and in any case no later than January 1, 2024.

The agreed text now needs to be approved by the Council and the European Parliament before going through the formal adoption procedure.

Very pleased to have reached agreement on behalf of @Europarl_EN with the Council represented by the @EU2022_CZ presidency on granting Kosovo visa liberalization on the 1st of January 2024 at the latest. Thanks to everyone who worked on this for so many years. 🇪🇺🤝🇽🇰 pic.twitter.com/4BJVlpWEKR

According to the Council, Kosovo has made significant progress in all blocks of the visa liberalisation roadmap. On the basis of this assessment, the Commission proposed to lift the visa requirement for holders of passports issued by Kosovo. The exemption from the visa requirement will ensure that the whole Western Balkan region is under the same visa regime.

A potential candidate for EU accession, Kosovo unilaterally declared its independence in February 2008.

Kosovo is the only country in the Western Balkans to not have an EU visa waiver. It is recognised as an independent country by all but five EU members: Greece, Spain, Romania, Slovakia and Cyprus.