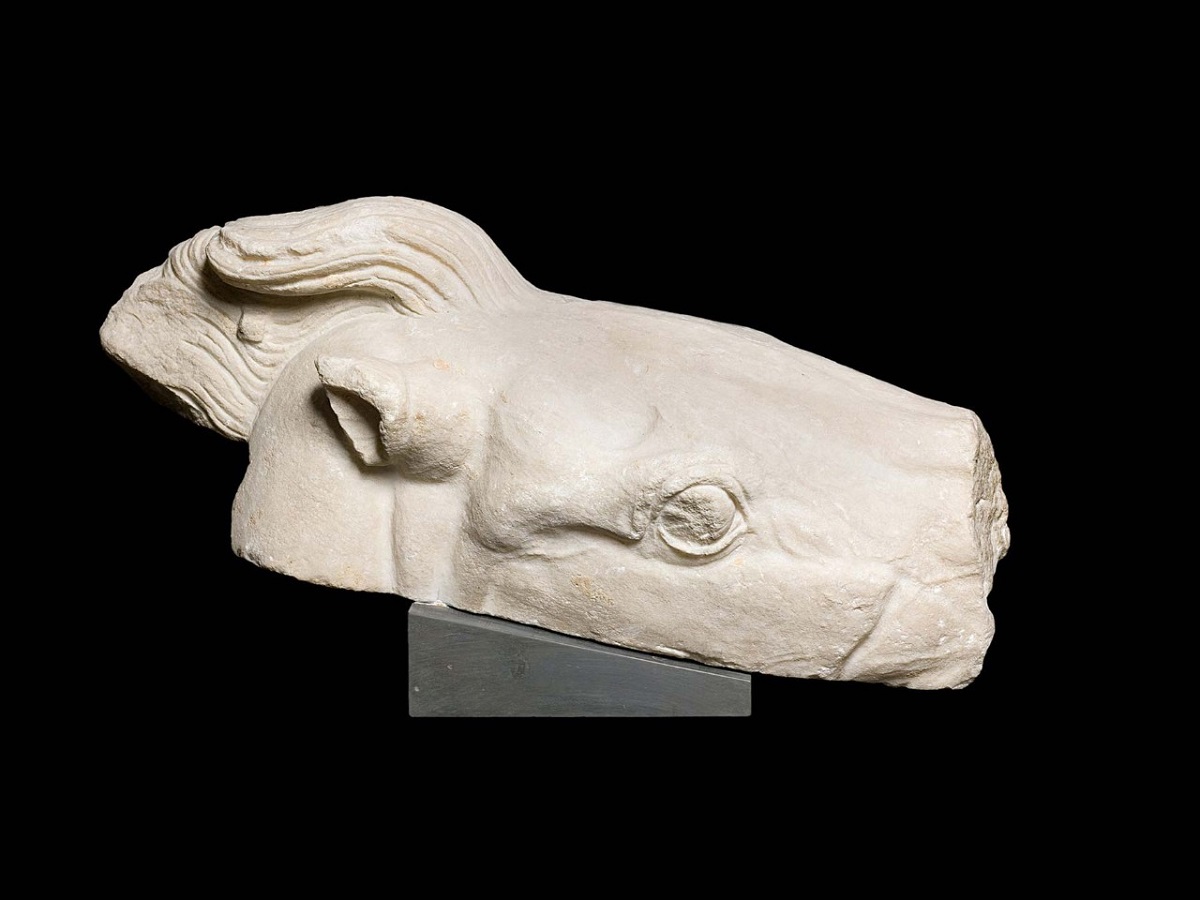 The Vatican has become the latest Western state to return fragments from the Parthenon Sculptures to Greece following a recent decision by Pope Francis.

The Pope’s decision came after a request by Ecumenical Patriarch Bartholomew I. The fragments’ return will be made through the Orthodox Church of Greece since it is considered a “papal donation of spiritual and friendly character” to Ieronymos II, Archbishop of Athens and All Greece.

The Ministry of Culture and its minister Lina Mendoni welcomed the Vatican’s decision. In an announcement, the ministry expressed gratitude towards Pope Francis underlining that the return of the fragments strengthens the Greek government’s ongoing efforts to reunite the Parthenon Marbles – currently displayed at the British Museum – with those exhibited in the Acropolis museum. 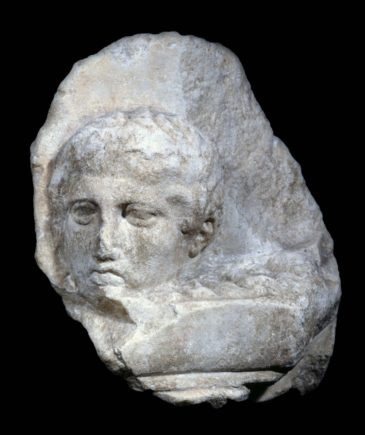 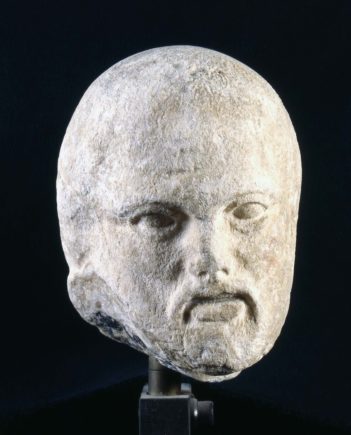 Housed at Vatican’s Gregoriano Profano Museum, the three fragments of Pentelic marble went into the Vatican in the 19th century and are part of the Parthenon frieze and metope.

The set of fragments include the head of a horse from the west front of the temple, on which Athena and Poseidon were shown competing for dominion over Attica; a relief with the head of a boy  identified as one of the figures from the frieze that went round the body of the temple; and a bearded male head, attributed to one of the metopes from the southern side of the building where there was a battle between the Lapiths and Centaurs.

Acropolis Museum General Director Professor Nikolaos Stampolidis applauded today’s decision of Pope Francis and said in a statement: “Following the final rejoining of the Fagan fragment in the east frieze of the Parthenon, the three fragments located in the Vatican will once again be in their places in the Acropolis Museum.”

According to Stampolidis, the Culture Ministry and the Acropolis Museum had verbal and written agreements with the Holy See and the Vatican Museum on the issue.