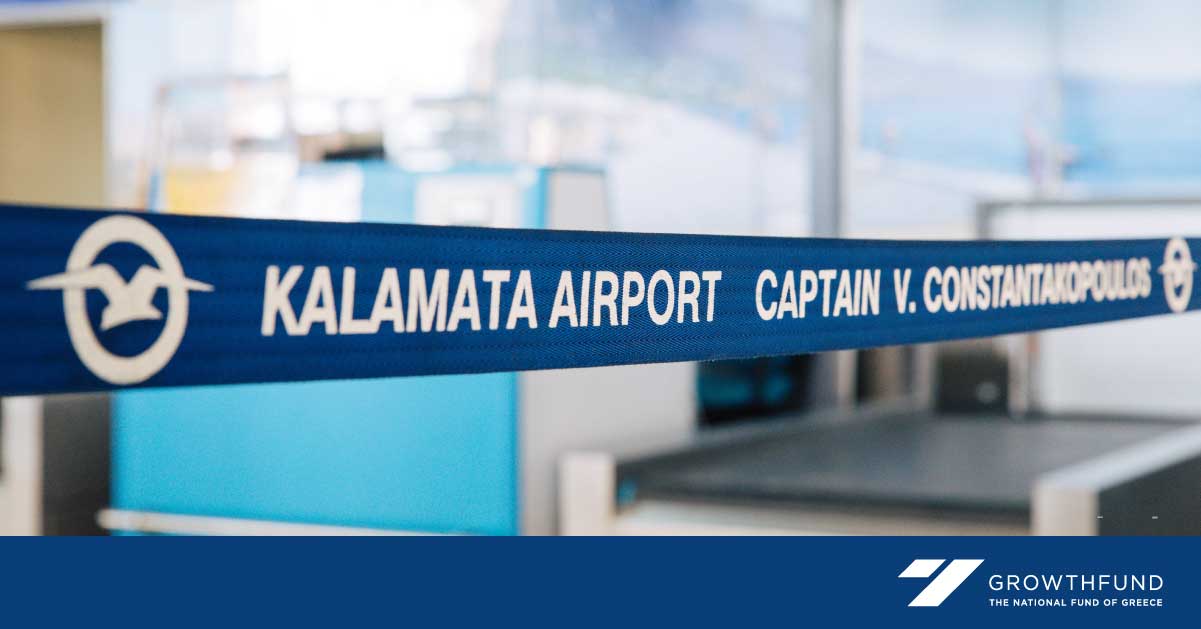 Growthfund, the national fund of Greece, on Thursday announced that four investors have expressed interest for the concession tender for the assignment of the right to operate, develop and maintain the Kalamata International Airport in the Peloponnese for a period of approximately 40 years.

Launched in September, the tender is fully integrated into Growthfund’s strategic planning regarding the development of regional airports into critical drivers of growth for local communities.

Interest for Kalamata’s airport was expressed by the following investment consortia (in alphabetical order):

The prequalification of the interested investors, which will mark the commencement of the second phase of the tender process, is expected to be completed within the first quarter of 2023.

Growthfund’s main objective through the concession of Kalamata’s airport is the upgrade, modernization and expansion of the airport infrastructure, especially the passenger terminal, in order to accommodate a constantly increasing number of passengers, projected to reach 500,000, long before the end of the current decade. 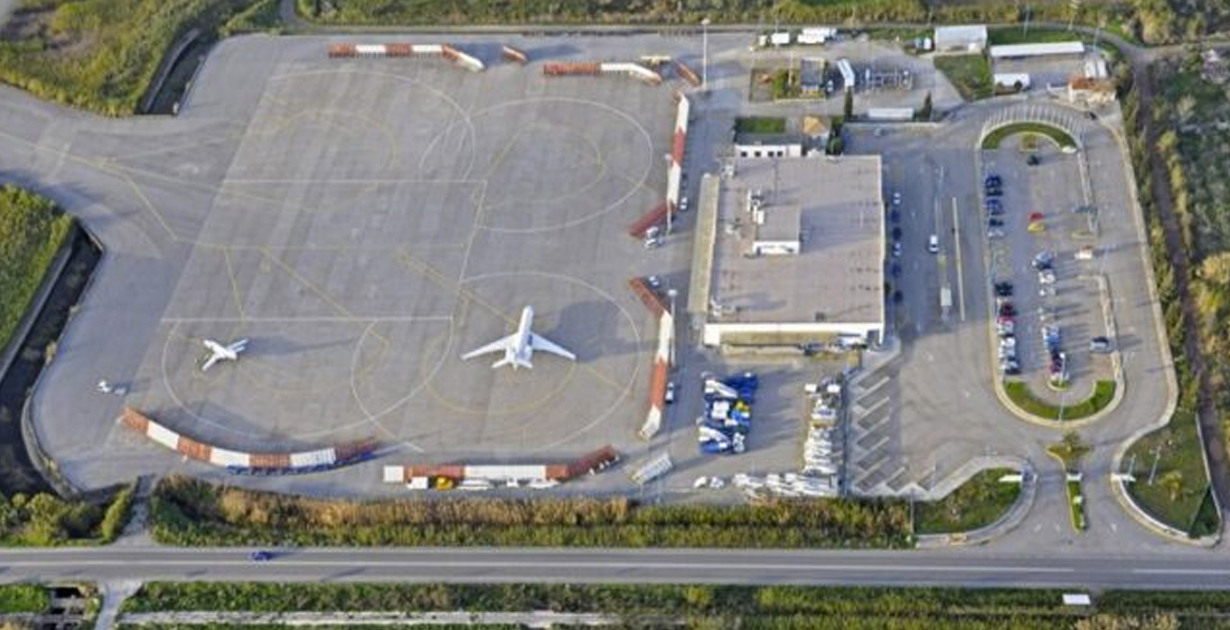 According to Growthfund, the tender process for Kalamata’s airport is the first major step towards the development of the 23 regional airports in the fund’s portfolio.

“Regional airport development will radically improve the country’s image in the transportation sector, which is important for the optimisation of services for citizens and tourism development in Greece,” Growthfund said in an announcement.

With regard to the remaining 22 regional airports, the tender process for the selection of a group of advisors (financial, legal, technical/traffic) has been launched, and the submission of offers has been set for February 6, 2023.

The completion of the tender process and the signing of a contract with the advisor for the 22 regional airports is expected within the first quarter of 2023. 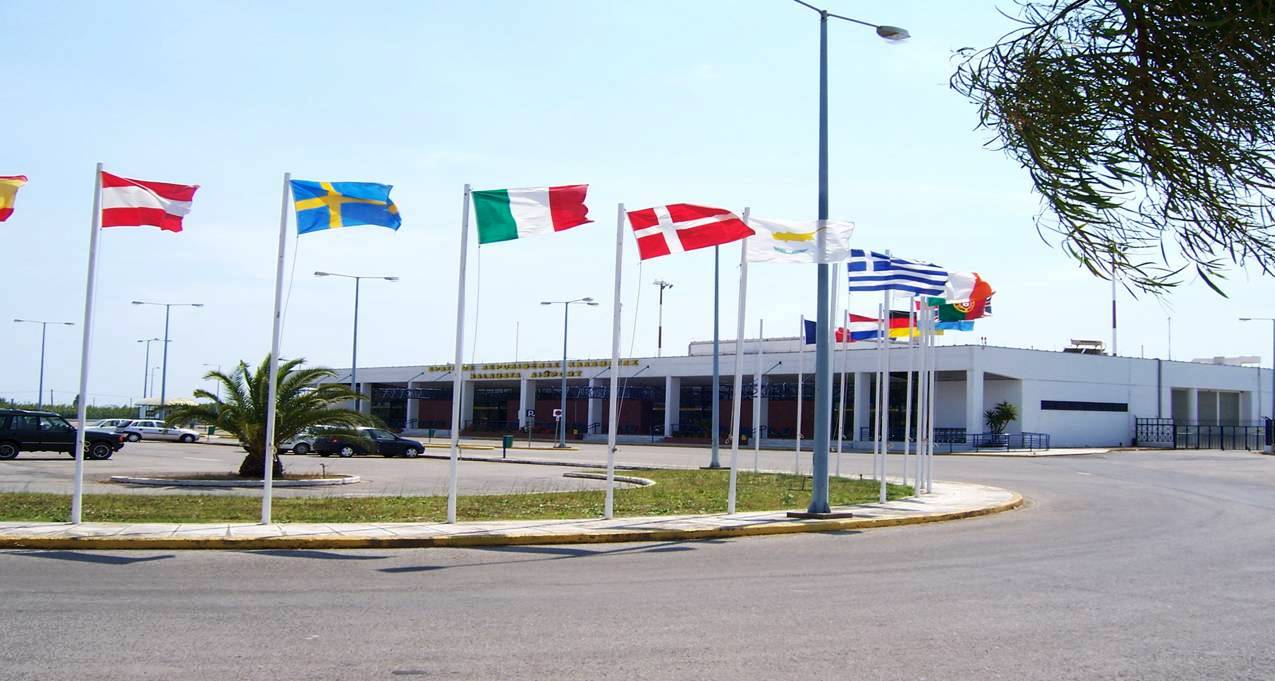 Growthfund is a holding company founded in 2016 with the Greek State as the sole shareholder, represented by the finance minister. Its mission, as the Public Investment Fund of Greece, is to take an active role in the modernization of state-owned enterprises; to maximize the value of public property; to provide upgraded services for citizens/consumers; and to contribute to the national economy.